Klei Entertainment's Oxygen Not Included Looks Like A Humorous Space Colony Sim
by Mike Futter on Jun 13, 2016 at 09:14 AM We only got a glimpse of it during the PC Gaming Show, but Klei Entertainment has announced its next game. The studio behind Shank, Mark of the Ninja, and Don't Starve is taking us to space.

Oxygen Not Included appears to be a spacefaring take on the Fallout Shelter concept. It appears you'll manage your crew and try to keep them happy and healthy.

No release date has been announced. The only platform confirmed at this time is PC. 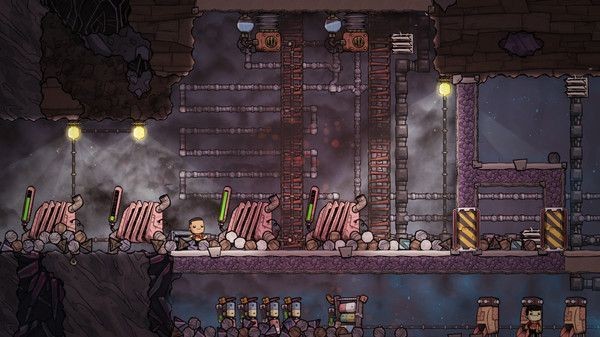 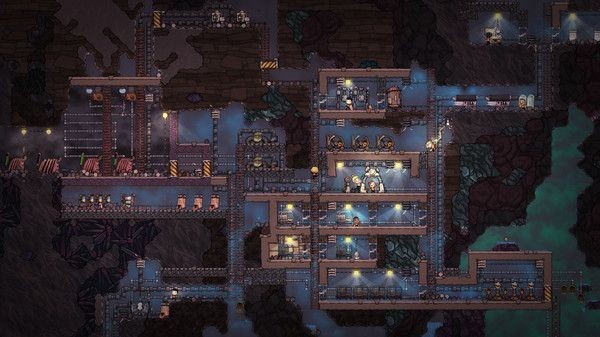 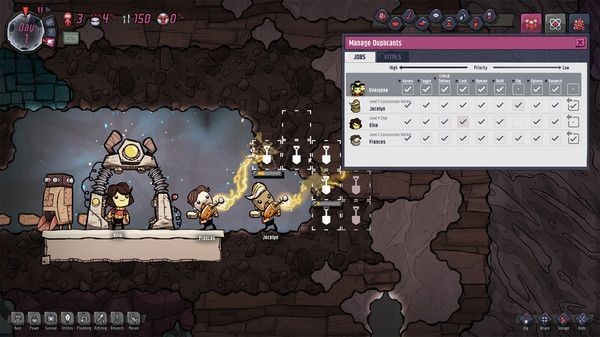 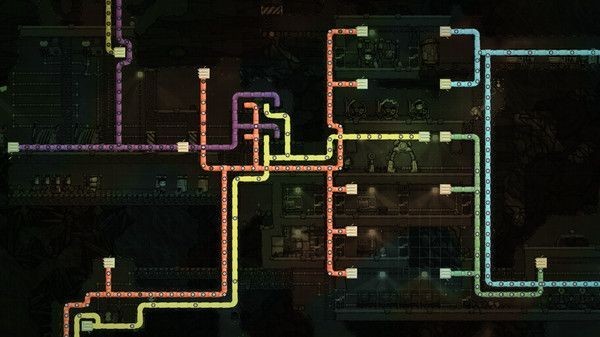 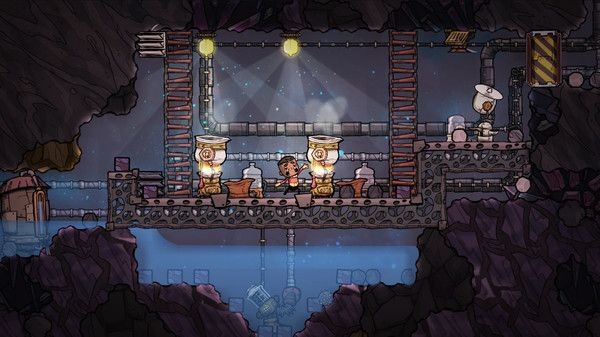