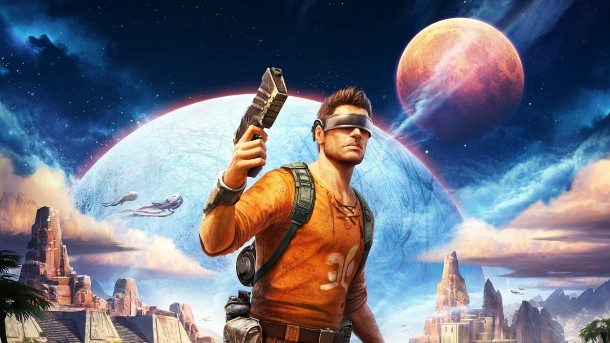 Cutter Slade is headed back to Adelpha in a remake of the PC title Outcast. The newly announced Outcast - Second Contact is due for PlayStation 4, Xbox One and PC in March 2017.

The game is being developed by French studio Appeal and published by Big Ben Interactive. Outcast's plot follows a United States Special Forces operative on a quest to protect a group of scientists on a newly discovered world. Talans, the planet's native aliens, give Slade a less-than-warm welcome and threaten the future of Earth.

Details are sparse on the game so far, with the first official look due at Gamescom next week. Stay tuned for more info, and check out a few screenshots below.