I guess the title to the original Orcs Must Die was too passive for fans of the action-tower defense game to get the picture. Despite players' valiant efforts in the first game, developer Robot Entertainment still has more orcs that need extermination, so they've decided to release a sequel.

The biggest news is the new Sorceress character, who teams up with the first game's Apprentice, now called the War Mage. These characters can team up in a 2-player co-op mode for maximum orc-killing action. Other new features include a redesigned spell book, new upgrade system, new enemy types, and a fresh campaign to blast through. Also, by the sounds of the trailer below, the series' fantastic Castlevania/metal-esque soundtrack returns in spades.

The good news is that Orcs Must Die! 2 will be arriving this summer. The bad news for Xbox 360 fans is that the sequel will only be coming to PC. Sorry XBLA fans, but according to Robot Entertainment the first game just didn't do good enough numbers. I guess the 3.4 billion orcs slaughtered in the first game just wasn't up to snuff for Robot. High standards indeed. 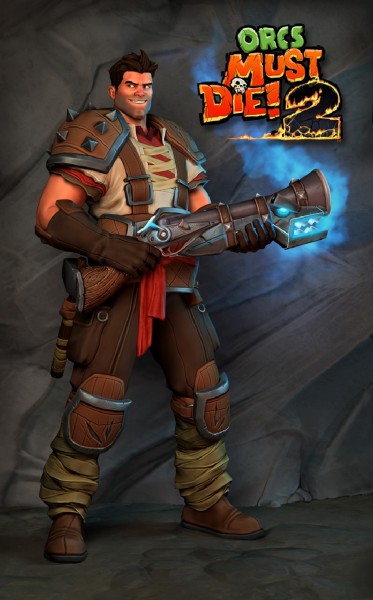 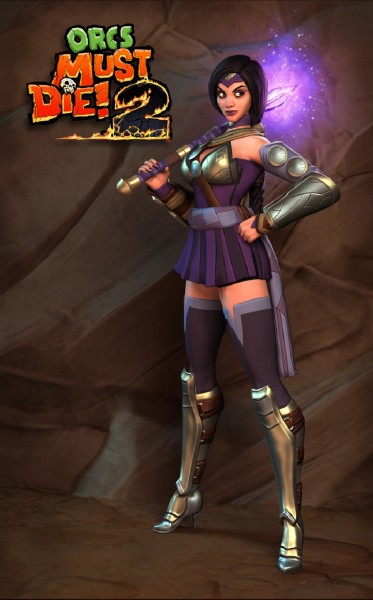 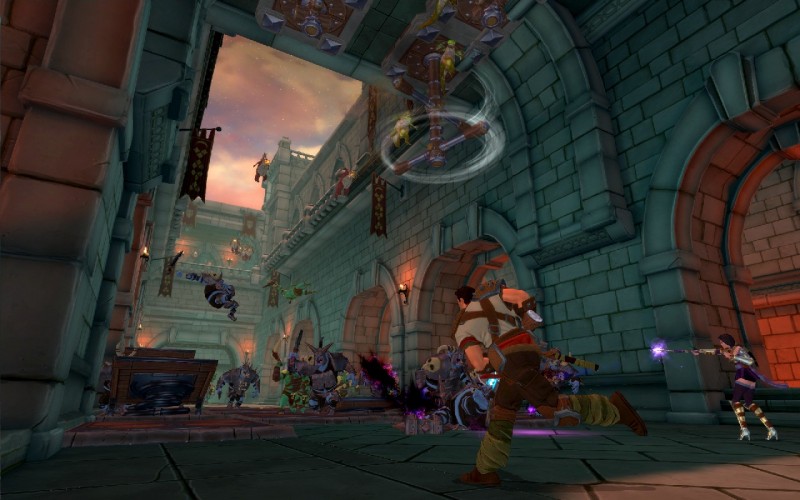 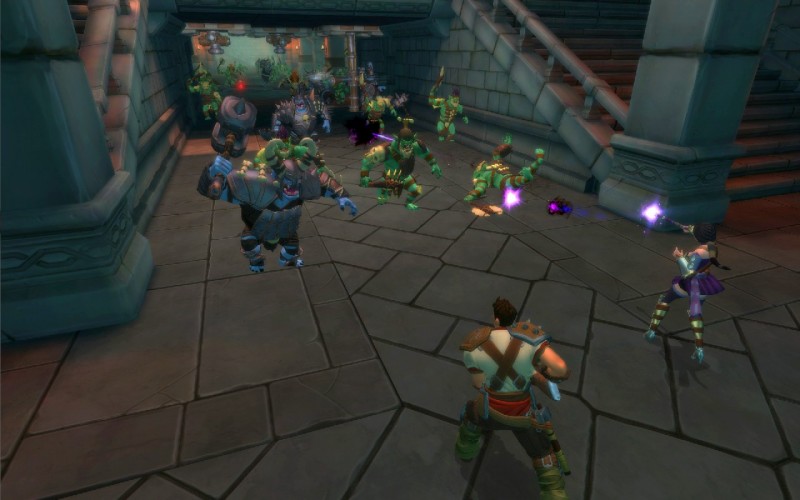 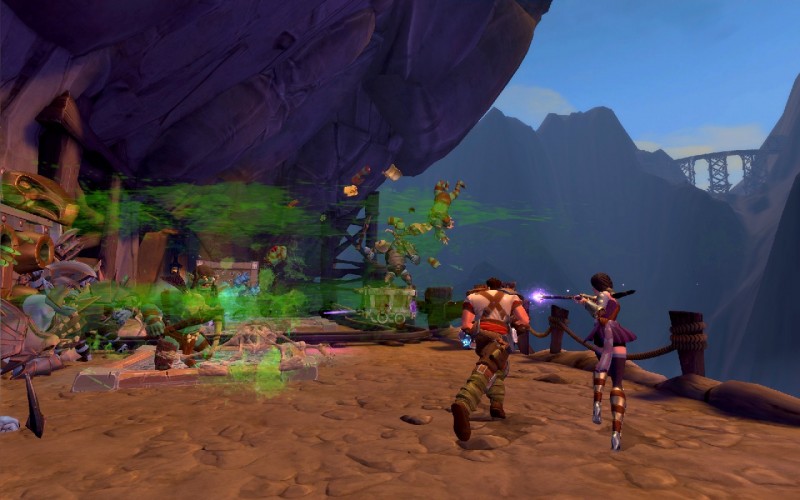 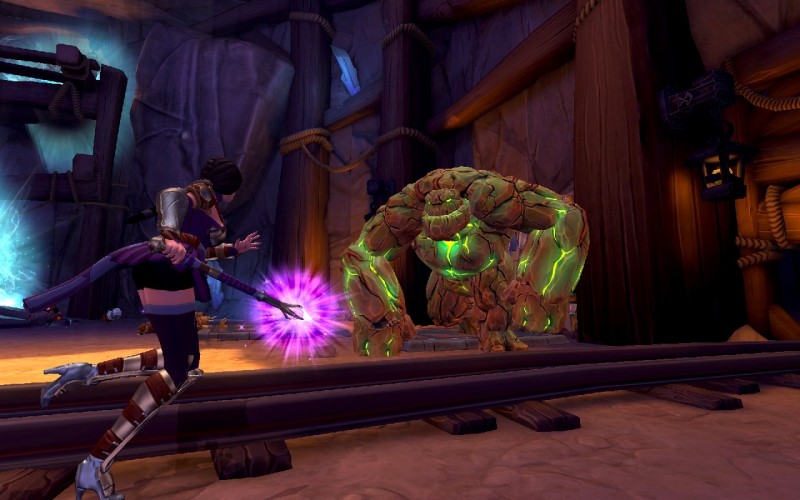 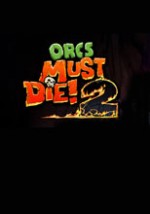