OlliOlli 2: Welcome To Olliwood released on PlayStation 4 and Vita in March, and now developer Roll7 has revealed the PC version of their skateboard sidescroller will arrive on Steam on August 11.

The sequel to OlliOlli (our review here) features an expanded array of tricks, branching level paths, five new worlds, and more. Perhaps the most significant change of OlliOlli 2 lies in the brand new multiplayer mode, Combo Rush. In keeping with the style of the first game's soundtrack, OlliOlli 2 showcases music from artists like Cid Rim, Lone, Faulty DL, Submerse and Mike Slott.

For a closer look at Roll7's upcoming game, check out the screens below. You can also watch the first OlliOlli 2 trailer.

OlliOlli 2: Welcome To Olliwood releases for PC, Mac, and Linux on August 11. No price has been announced. 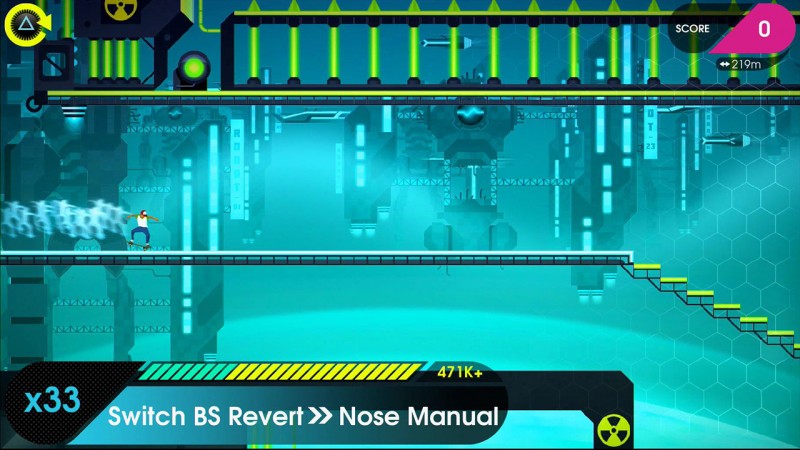 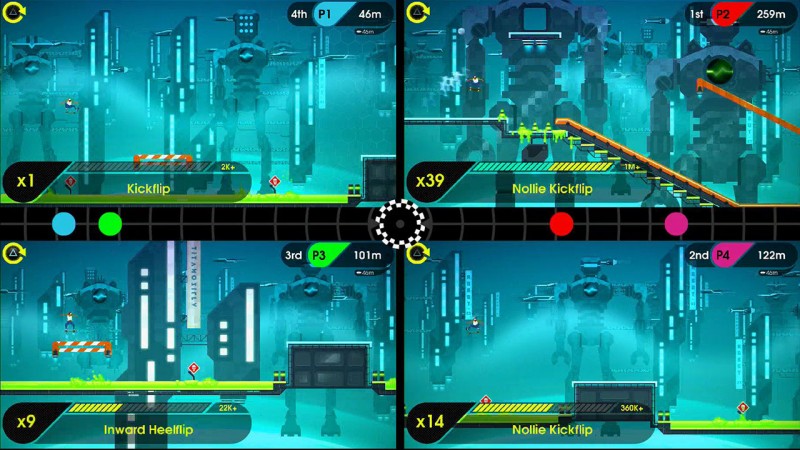 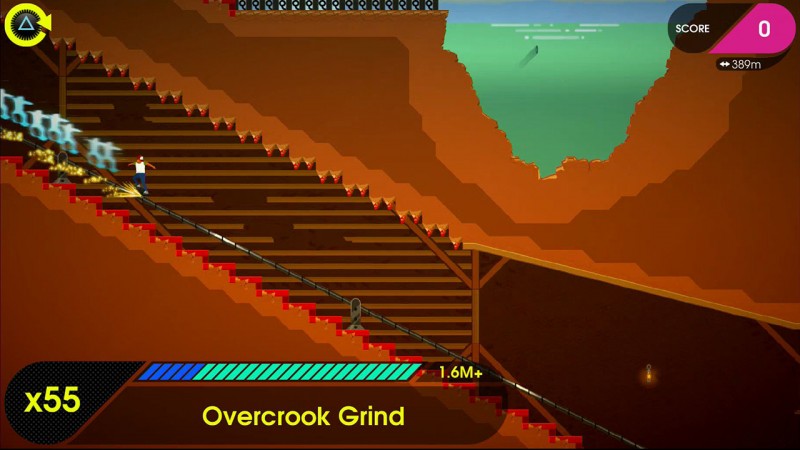 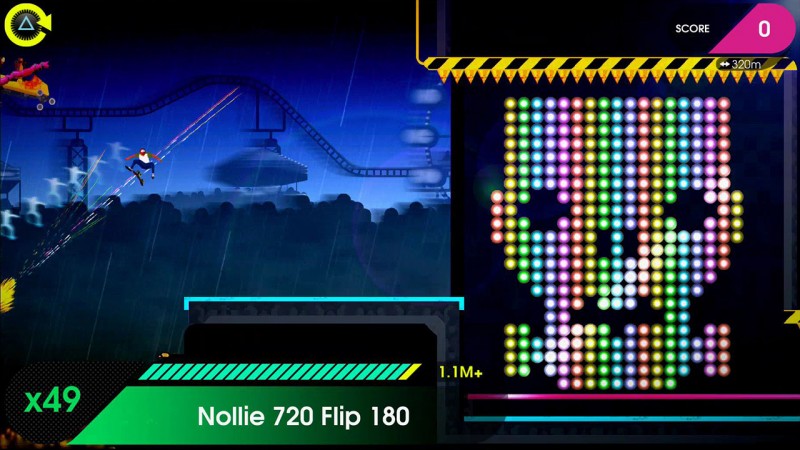 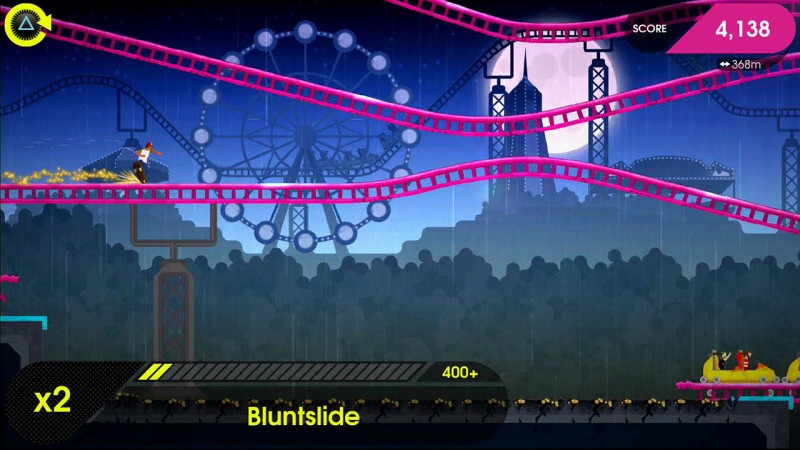 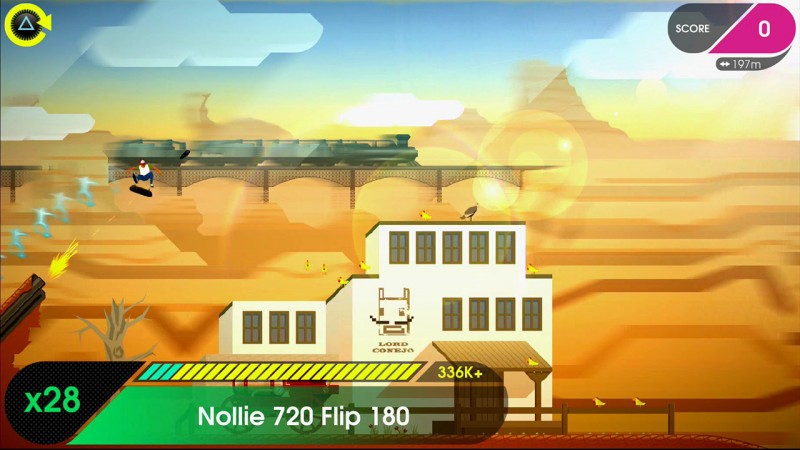 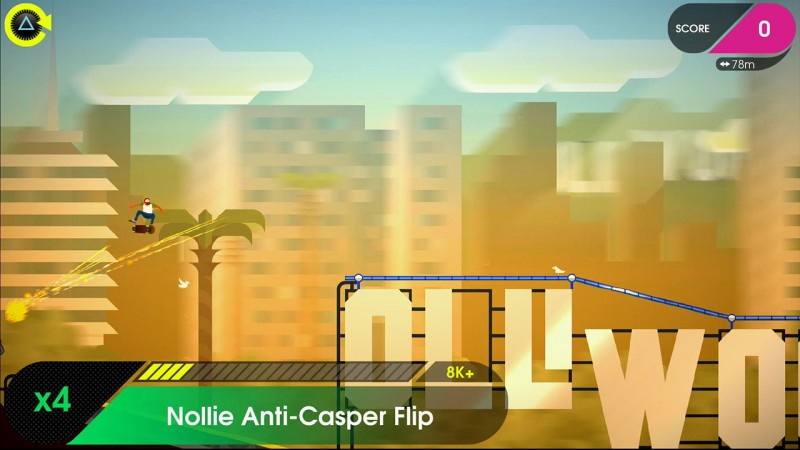 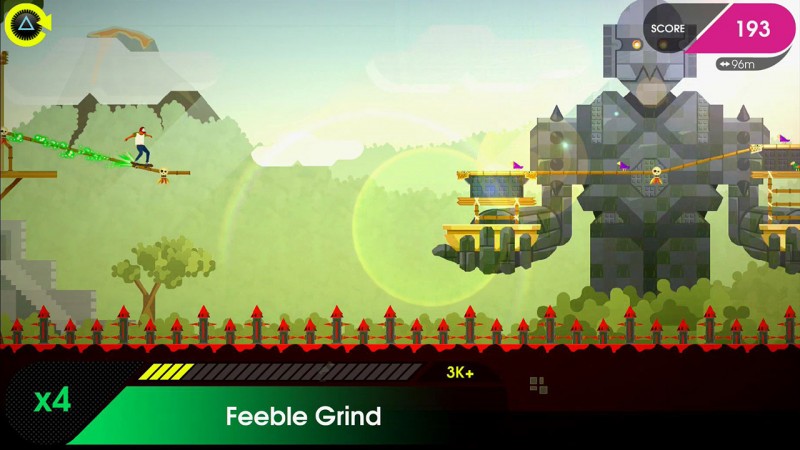