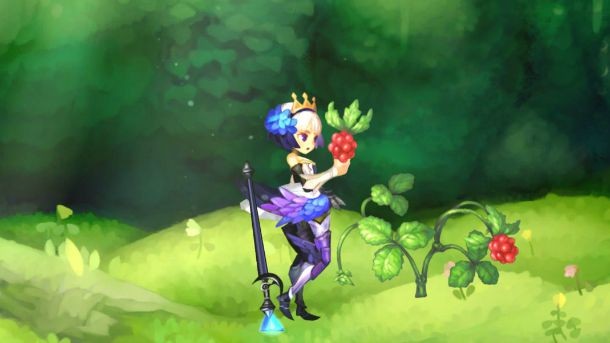 Today brought news that Vanillaware is remaking its epic adventure for North America, and adding a new subtitle. Odin Sphere Leifthrasir (pronounced LAYV-thra-sheer) is targeting a release on PS4, PS3, and Vita.

The game will include redrawn art and in-game visuals, and supposedly we’ll also see upgrades to combat and RPG systems, although no details have been provided on that score. Here’s hoping that Vanillaware and Atlus finally find a way to address the slowdown issues that plagued the original release. In addition to gameplay and art changes, the announcement also promises new monsters and fully voiced story scenes.