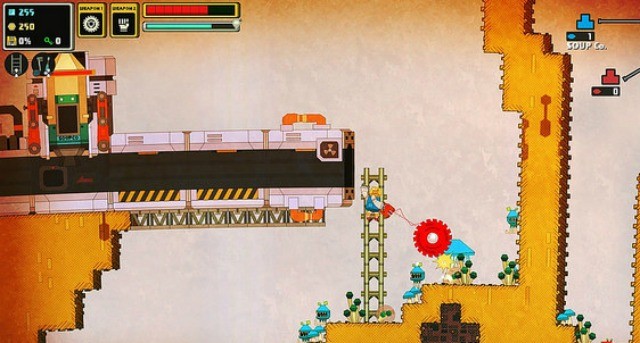 In Nom Nom Galaxy, your goal is to create the best soups possible by exploring distant planets and gathering unique ingredients. Those planets all feature dangers of their own, however, so you will be platforming, base building and defending, and – of course – making delicious soup. 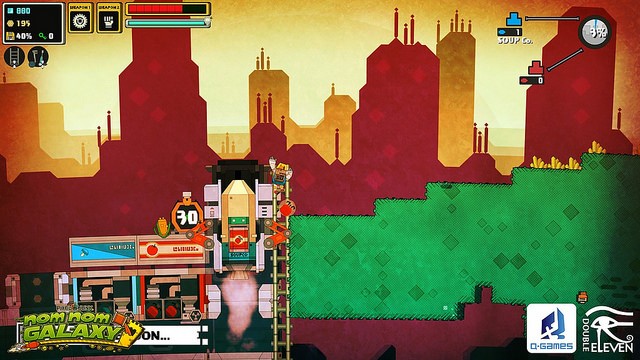 As per usual with these sorts of games, Nom Nom Galaxy will feature Cross-Buy and Cross-Save functionality. For a trailer and more screens, check out the game's Steam page. 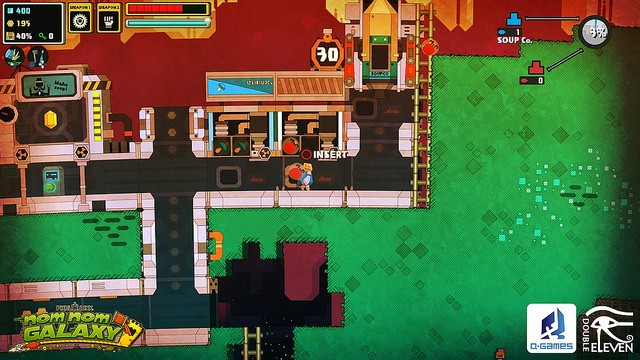 Nom Nom Galaxy is currently playable on Steam through Early Access. There's no word yet on when the title will come to the Vita and PlayStation 4. You may have recently played PixelJunk Shooter Ultimate, another game by Q-Games, on PlayStation 4 and Vita as it was a part of the Instant Games Collection recently.