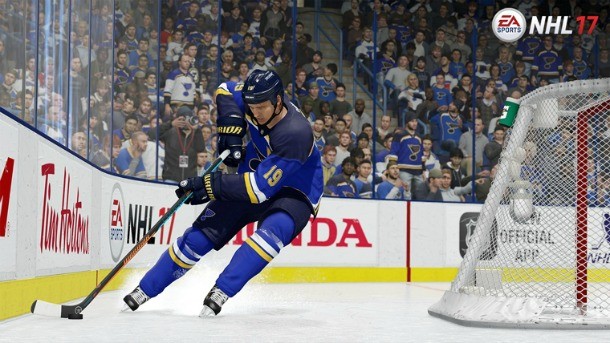 Today EA Sports dropped a new NHL 17 trailer showing off the changes coming to passing, shooting, checking, goaltending, and computer A.I. Watch the trailer below to see some of the changes in action.

Here is the breakdown provided by developer EA Canada.

To learn more about NHL 17, read our lengthly preview here. The game is coming to PlayStation 4, Xbox One, and PC this September.