The Little King is coming back! After a charming introductory release on Wii (here's our review), King Corobo once again needs to save his kingdom and its citizens. New Little King's Story is a sequel that returns to the familiar mechanics of the original while adding new features to the formula. Assistant producer Takanori Murayama answered some questions for us about this upcoming Vita release and what fans can look forward from Corobo's latest adventure.

GI: When looking at the previous game, what gameplay elements did you think were the most important to carry over when developing a sequel?

Murayama: The most important has got to be the two elements: One, going on an adventure with the citizens who have various types of jobs, and two, the easy operations of charging and retreating. The important part of this game is to combine these two elements and do various actions of this game.

What do you think is the most important addition to the formula in New Little King’s Story?

The most important addition, I believe, is the part where you can enhance your characters. In the previous game, the characters were unable to be enhanced and the life points were randomly changed. So it was more of an action game. However, in New Little King’s Story, the characters are able to be trained and customized at the user’s will. All the characters that are made into the user’s ally have experience points and can be raised while fighting in a group. Also by changing the equipment, users are able to have a battle army that suits their liking.

What were the art team’s goals for the new visual style? What factors led to the decision to create the sequel for the Vita instead of the Wii?

There are three reasons for this. One, the using of the touch panel made the game’s controls much easier. The touch panel enables the users to scout dozens of citizens together which improved the operations. Two, the high resolution graphics enabled to depict many characters at once inside the screen. The movement and the depiction of the many characters in its world is what makes this game fun. Last but not least, the network affinity is high, therefore it is easy to buy avatars and other items on the PS Store. In the PS Store, users can purchase additional items which is another appealing point.

What are your DLC plans for New Little King’s Story? What kinds of content will be available? How regularly will it be released?

We have many attractive avatar items ready. There are special feature items and also unique items for each princess that changes the outfit of each of them. I would like the users to have fun in making their very own unique army. Regarding the release timing, you will know in a while! Watch out for more information to come.

The game is primarily single-player, but has some cooperative aspects. How do those work?

When the game is progressed, users obtain materials like minerals and plants in which they can combine to make items. The combining of materials to form an item takes a couple of hours when done alone. But if the user was to connect to the network and combine an item together with the other users, the time it takes in the combining can be made drastically shorter. I would like the players to cooperate with each other in the item combining inside the community sites.

The previous title was created at a different developer. What is the biggest challenge of picking up a franchise that began at another studio?

The biggest challenge was to bring in some new elements to the game without killing the atmosphere of the previous game. By changing some of the core elements of the game, it was very difficult to decide what to keep and what we should change. We worked hard to find what is the best and have come to a wonderful result. 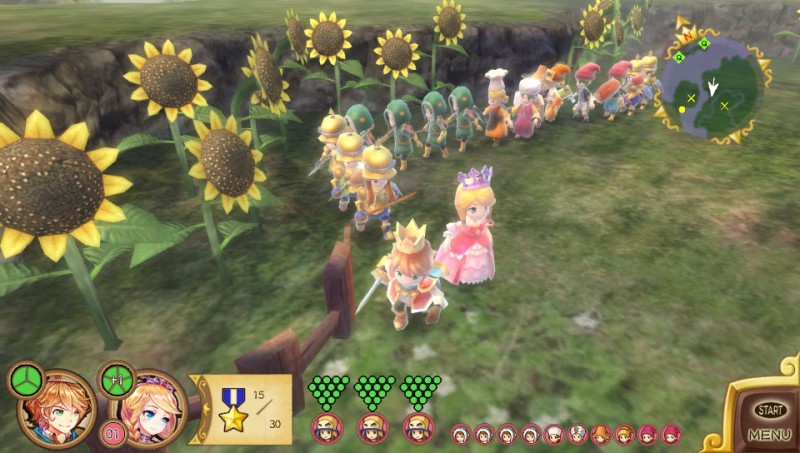 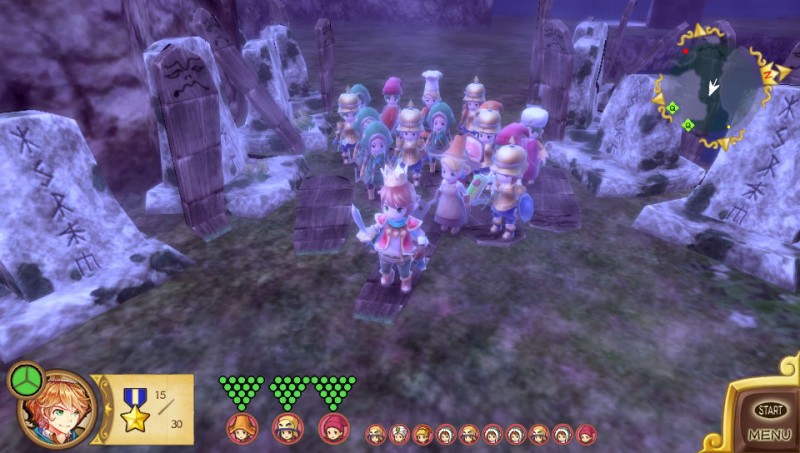 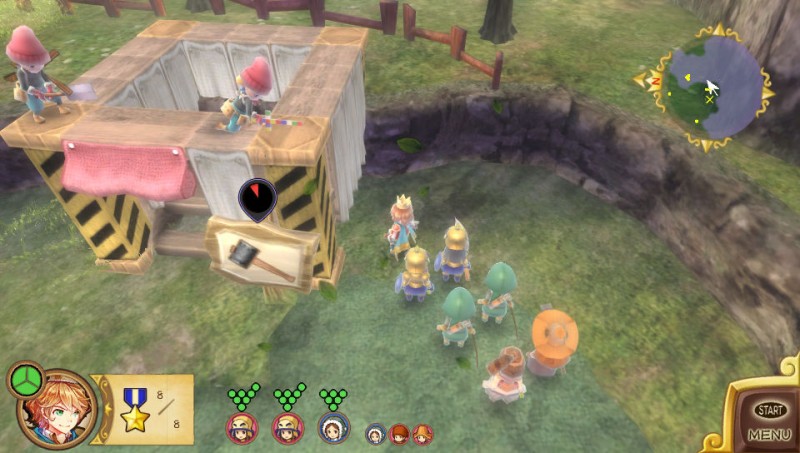 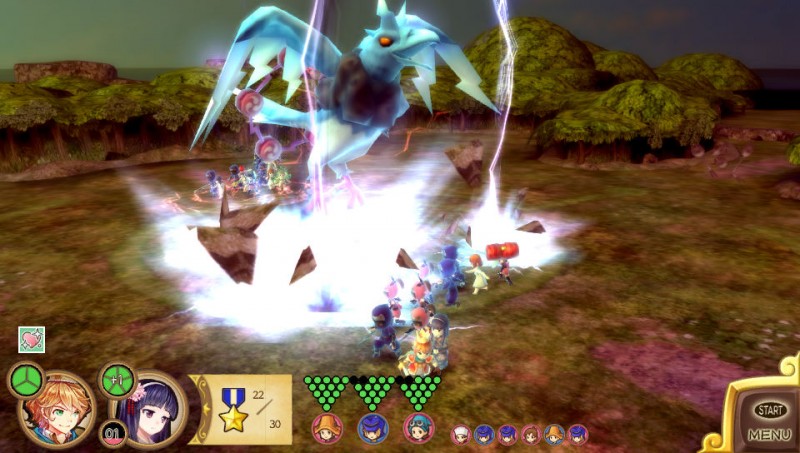 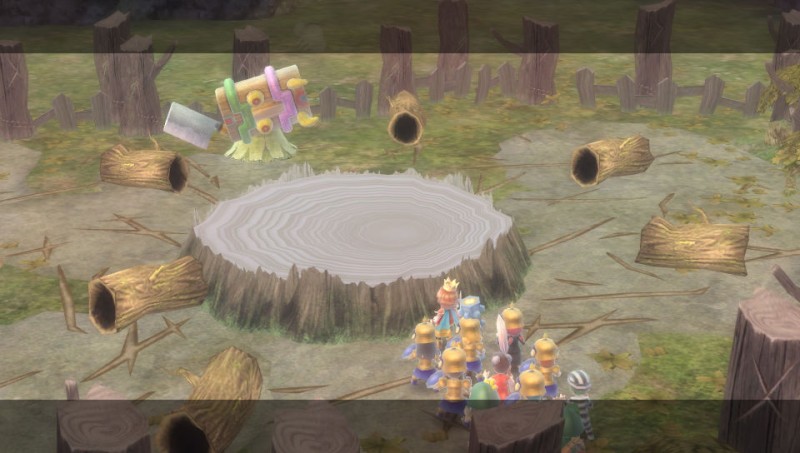 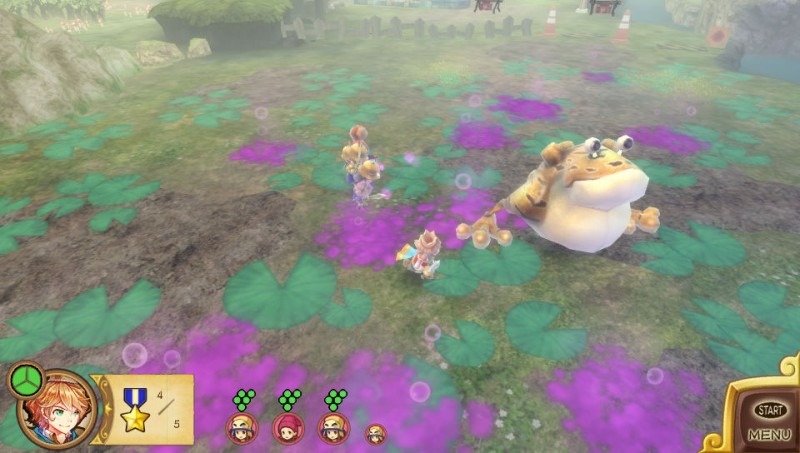 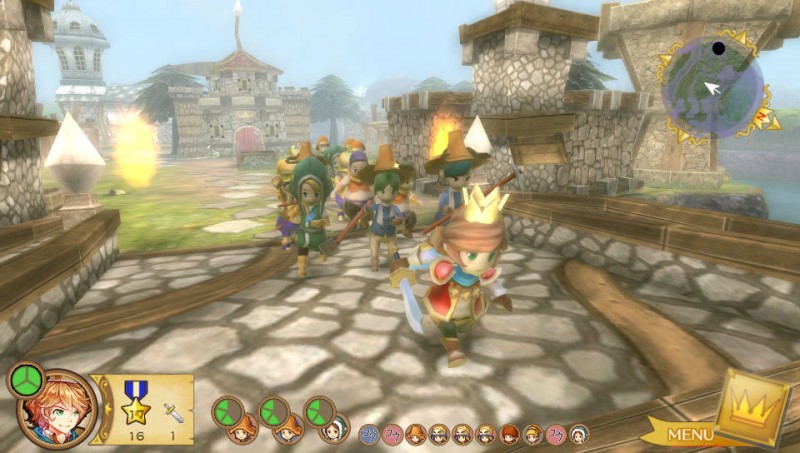 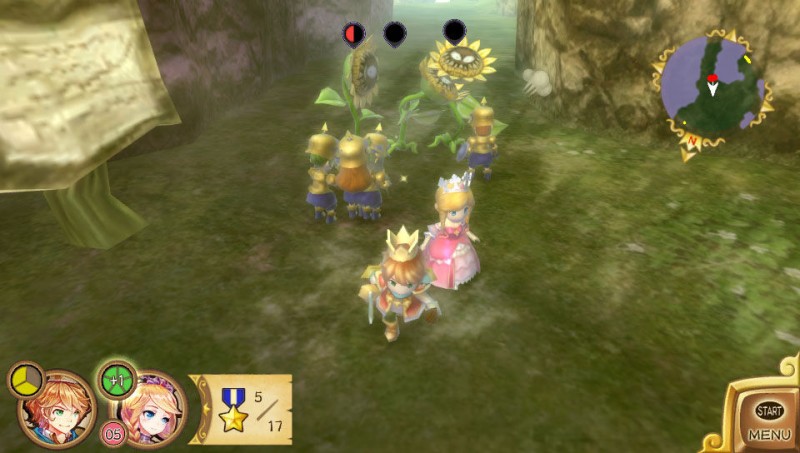 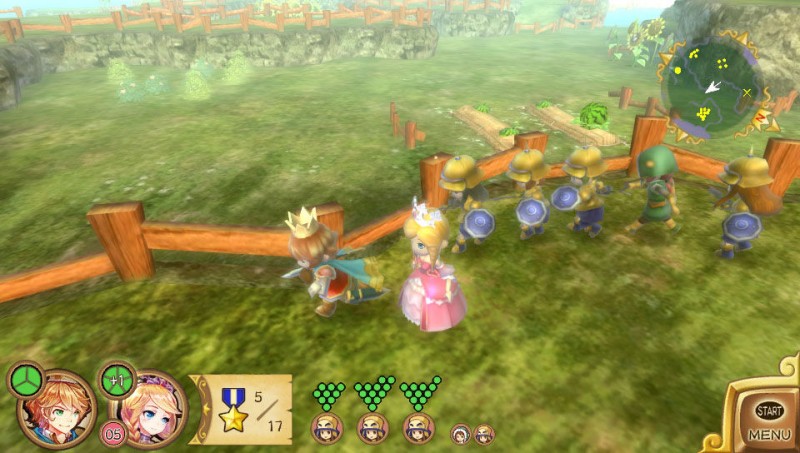 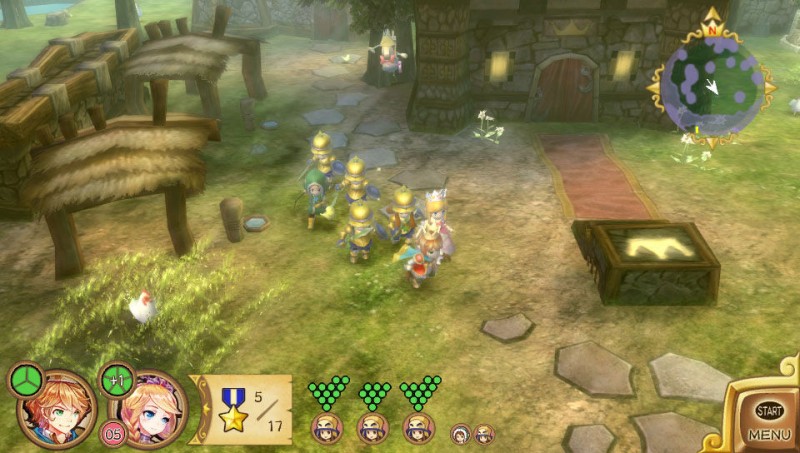 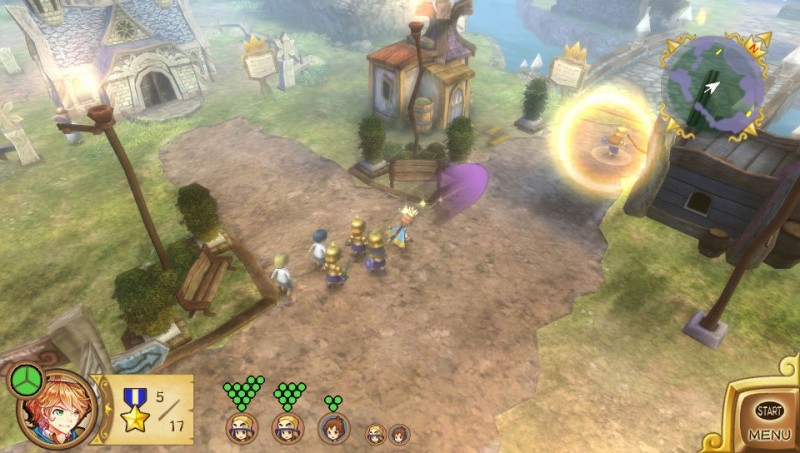