NCAA Football 13 developer EA Tiburon is addressing both legacy issues and introducing new elements to this year's game thanks to some exciting gameplay changes on both sides of the ball.

NCAA 13 gameplay designer Larry Richart says that the gameplay team has doubled in size and that the title contains "the most gameplay changes we've made in the console generation."

This is just the tip of the iceberg for the game announcements, so be sure to check back in the future for details on Dynasty mode and more. Don't forget to check out the screenshot gallery at the bottom for some new shots as well.

Like an inexperienced QB, past NCAA titles have struggled in the passing game. Because of either super-jumping linebackers or poor accuracy, QBs could only consistently throw to a few areas on the field, which limited your options in the passing game. Add in the ineffectiveness of play-action plays, and even a 2nd and five could feel like a third and long. 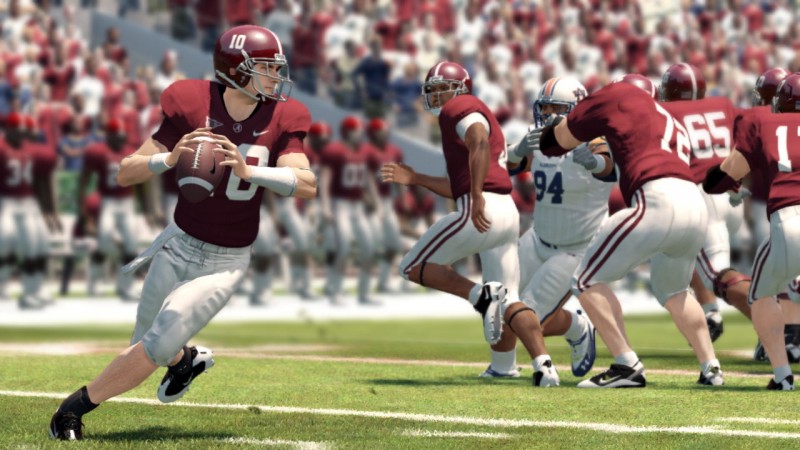 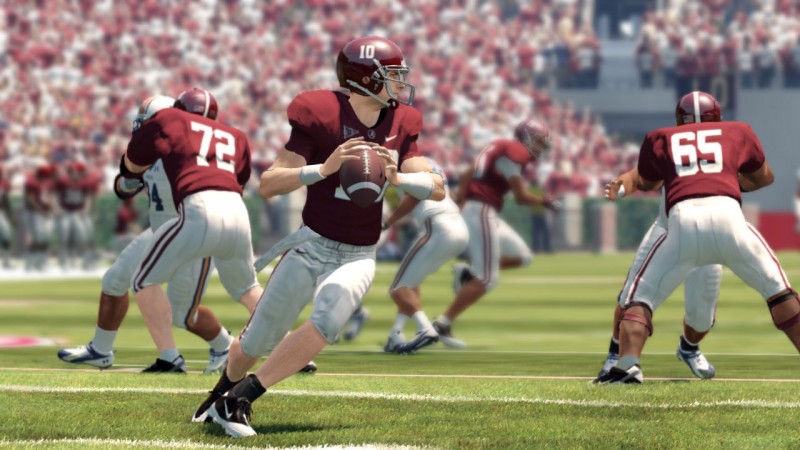 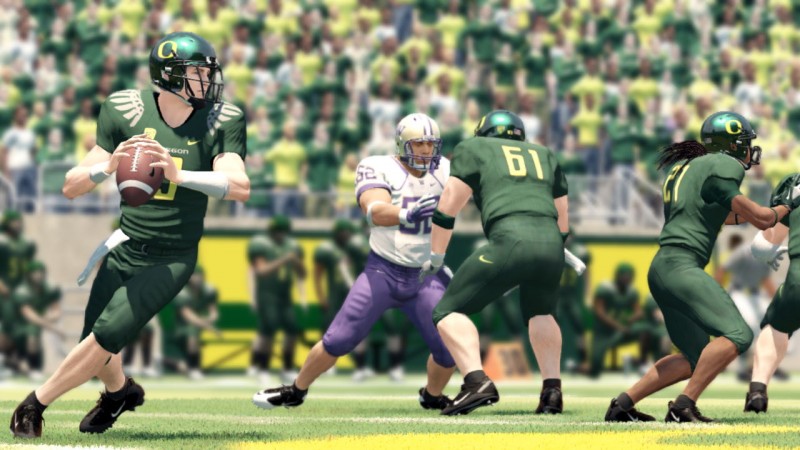 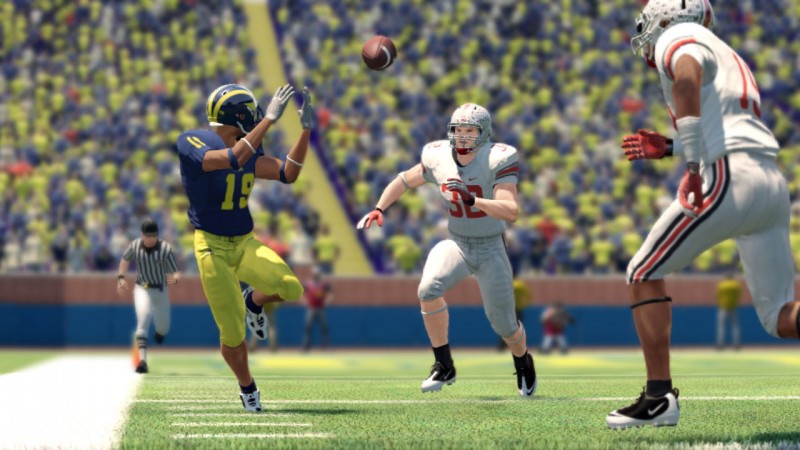 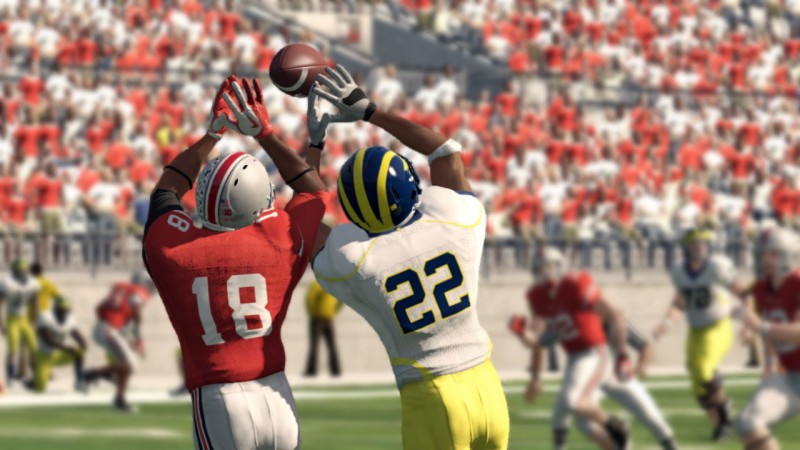 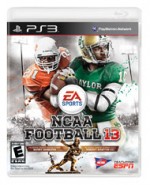