Sony has blown the lid off of its 2011 baseball sim. The company wisely chose to retain cover star Joe Mauer, the All-Star Minnesota Twins catcher, sure-fire first-ballot Hall of Famer, and likely recipient of the 2011 Nobel Prize in whatever the most prestigious category is. The Show is also finally adding analog controls for pitching and hitting this year, as well as an again-revamped Road to the Show mode and four-player cooperative play.

Analog pitching, hitting, and throwing is the biggest change this year. Hitting works much the same as in 2K's rival MLB 2K series, where you bring the stick back to start your stride, then push forward to swing the bat. In Sony's game, however, you choose between power and contact swings and try to guess the pitch type before the ball is thrown. ESPN's Jon Robinson had positive things to say about the system after getting his hands on it, which we have not had a chance to do yet.

Pitching uses a similar back-and-forth analog motion, with the twist that you must hit a target along the upper arc of the stick's throw in order to hit your spot correctly. Additionally, your pitch's velocity is determined by the speed with which you flick the stick forward. Hopefully the pitching mechanic avoids the spotty detection that has plagued 2K's gesture-based system for years.

Analog fielding allows players to fake throws and choose their spots with more position, but Robinson had little good to say about his time with the system. He calls out the clumsy pre-loading mechanic, which requires you to start your throwing motion on the analog as you're moving into position to field the ball. I've never found a baseball sim with defensive controls that do anything but frustrate me into turning off fielding control entirely, so I can't say that I'm surprised to find that adding analog complexity isn't helping the situation.

The new co-op mode has potential. You can play online or off in 1v2, 2v2, or 2vCPU configurations. This is one feature that I've been personally pining for for years. One of the beautiful things about a team sport like baseball is its cooperative nature, making this addition a natural fit for The Show.

Sony has been on top of the baseball sim world for years, and 2011's crop of features reads like a winner. So long as The Show avoids going backwards, 2K needs to pull off something special to compete this year. But how much fun would that be?

Of course, 2K can't really compete unless it somehow puts, like, two Joe Mauers on the cover. Because we all know where The Show gets its true power. 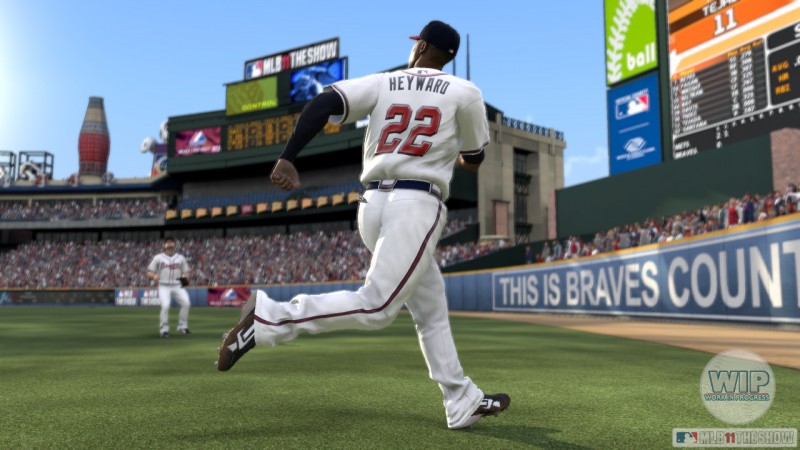 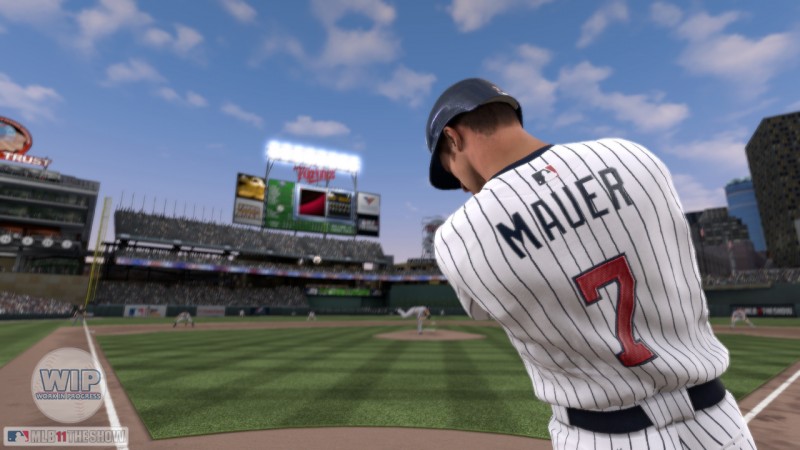 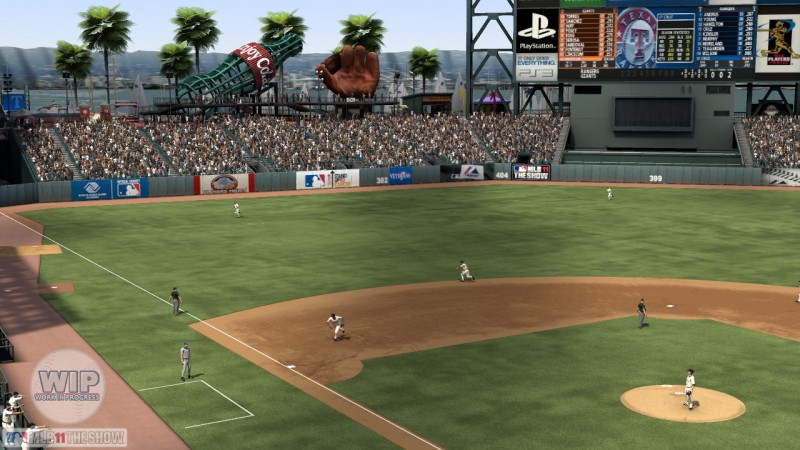 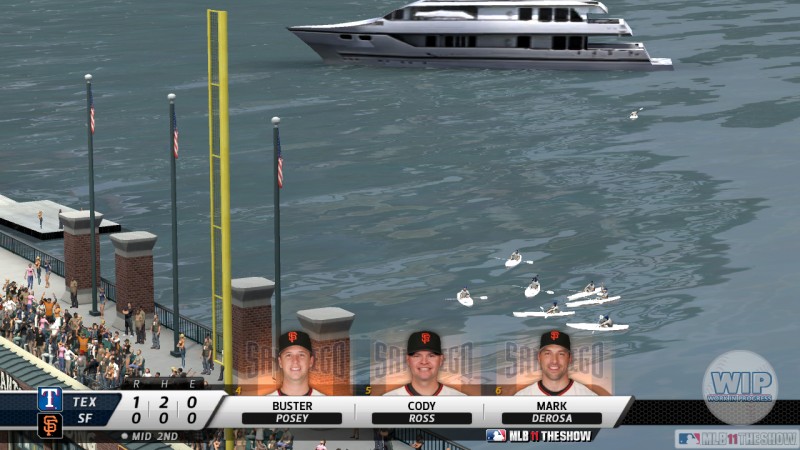 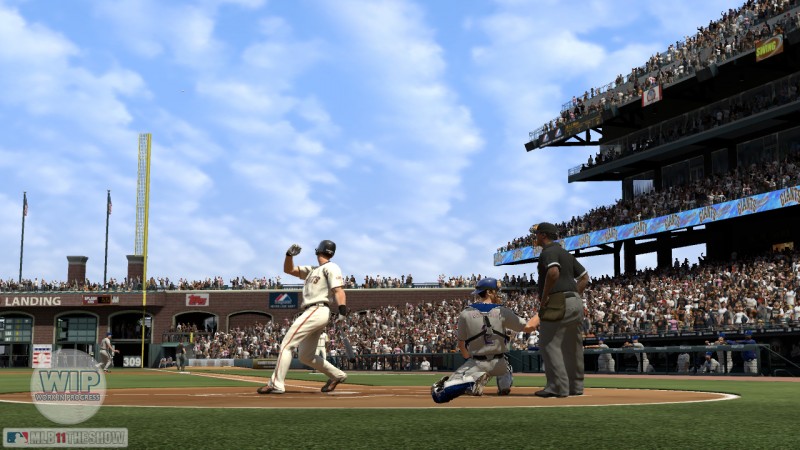 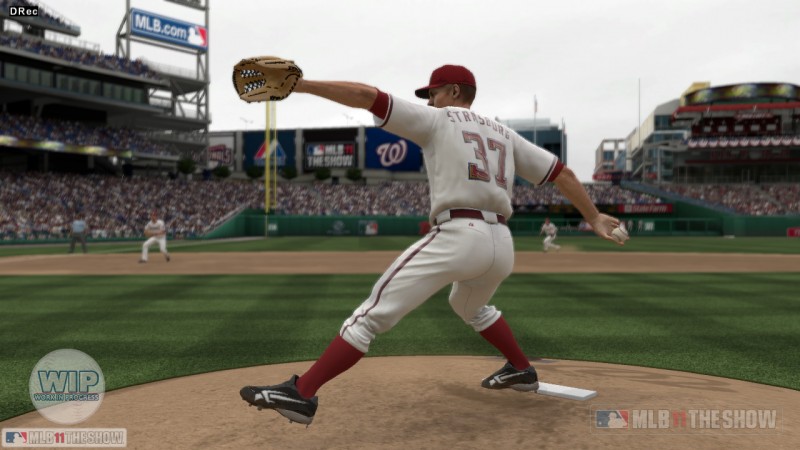 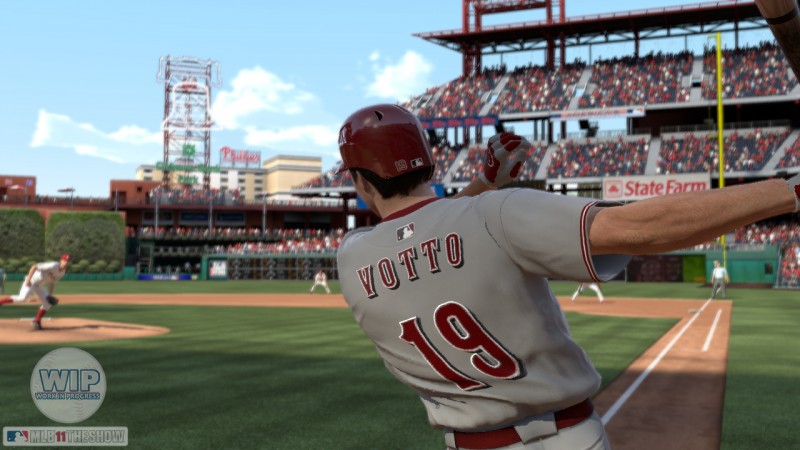 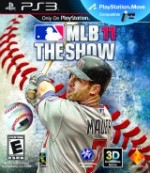