Getting Reacquainted With Faith: Playing Mirror's Edge Catalyst
by Matt Bertz on Jun 16, 2015 at 02:15 PM After a long hiatus, Mirror's Edge is finally back. We went hands-on with Mirror's Edge Catalyst to learn more about how this prequel builds on its predecessor and takes the franchise in a new direction.

Before EA gave us the controller, they walked us through their plan for this long-anticipated sequel to the cult classic free-running game. DICE says it wanted Catalyst to preserve the style of the original game while transitioning to an open world, expanding the universe lore, and taking the gameplay in new directions.

Taking place years before the original, Mirror's Edge Catalyst tells the story of Faith's rise from a young runner to a catalyst for change in the futuristic city of Glass. Seemingly a peaceful utopia on the outside, Glass is actually the home to an oppressive regime that stymies personal freedom in the name of public order. The central villain responsible for this current state of the city is Gabriel Kruger, the CEO of the Kruger conglomerate that polices the city. In the shadow of this totalitarian regime, two rival factions have arisen. First is the runners, a group of rogue couriers that Kruger sometimes turns a blind eye to because he occasionally uses them to his own end. Second is a terrorist outfit that stands in firm opposition to Kruger.

Faith is drawn into the political turmoil of the police state when she learns a dark secret that drives her to become the catalyst for change.

Our demo picks up early in the story with Faith being released from prison. After being fitted for a bracelet that tracks her movement, she is whisked out a side door by a fellow runner named Icarus, who tells her someone named Noah sent him to fetch her and gives her a contact lens that allows her to see the running paths outlined in red. After cutting her bracelet we hit the city rooftops and get acquainted with the new running mechanic. Mirror's Edge Catalyst's revamped parkour system is centered around two buttons on the controller. Players must tap the LB to perform vertical navigation like jumping, climbing, and wall running. The LT is used to perform tumbling moves when landing on another platform and sliding under low-hanging obstacles. The system requires the player to constantly hit the buttons while gaining momentum, so there's a definite element of skill. That said, it feels clunkier than other movement systems that have been developed in the wake of Mirror's Edge like Titanfall's pilot controls and Brink's SMART movement system. This could be intentional however to add more difficulty into executing impressive runs during time trials.

Once we familiarized ourselves with the movement, we were whisked into another section of the game that gave us a taste of the open world activities. The demo featured three different activities - a navigation puzzle that requires Faith to scale and commandeer a digital billboard, a time trial, and a package delivery that introduced us to the combat system.

Combat in Mirror's Edge Catalyst is all about preserving your momentum. If you're moving at a decent clip you are essentially untouchable, giving you the opportunity to get a jump on your opponents. If you time your attacks well you can kick and punch your way quickly through enemies with the X button. DICE says Catalyst features multiple enemy types that will require the player to adopt different approaches, so not all encounters will be so easy.

Coming out of the brief demo, we had more questions than answers about Mirror's Edge. Will the final open world feel as barren as this early look at the game? Will there be enough mission variety to keep the game fresh? We expect EA to shed some light on these questions as we move closer to the February 23 release date. 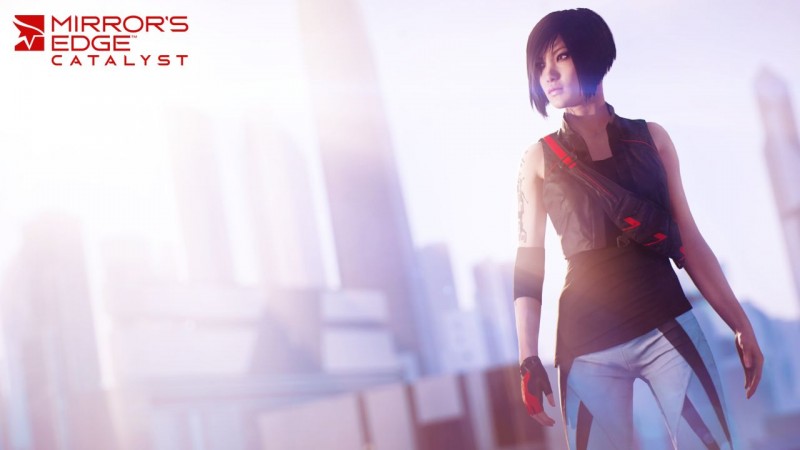 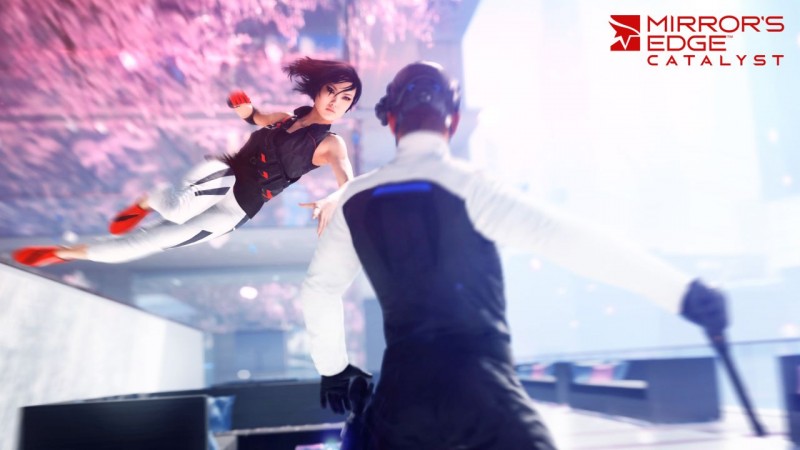 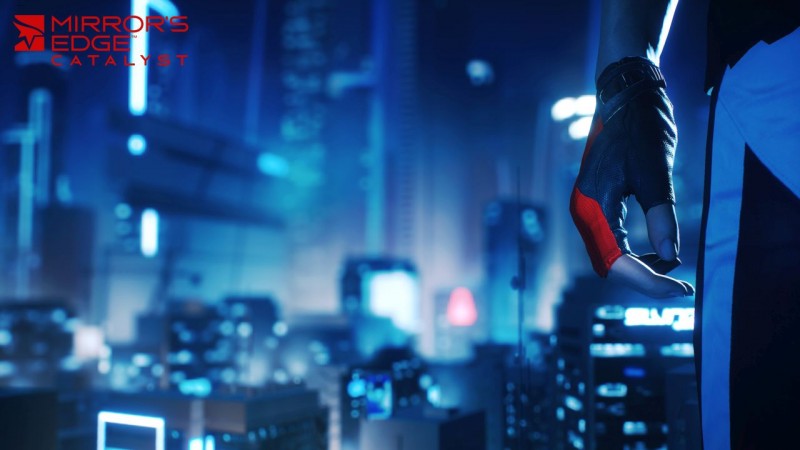 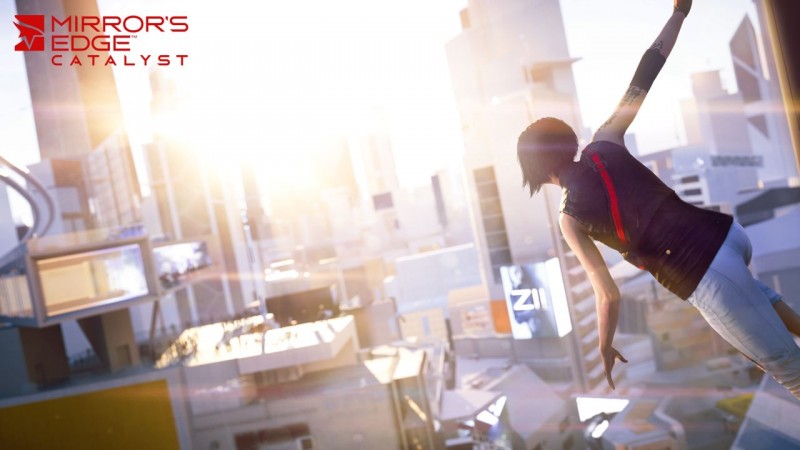 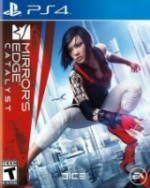