When they first heard the announcement, a lot of Minecraft fans were doubtful that the immersive crafting experience could make the transition to Xbox 360. While we haven't had hands-on time with the game yet, this video of developer Mojang going absolutely crazy over a build of the game could be enough to build your confidence. Minecraft for Xbox 360 hits during Spring 2012.

Alright, now you can go back to playing Minecraft. It's out today. Haven't you heard? 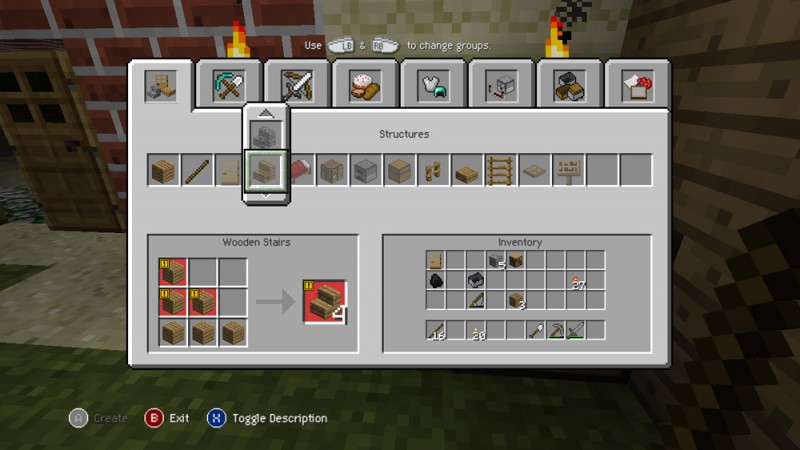 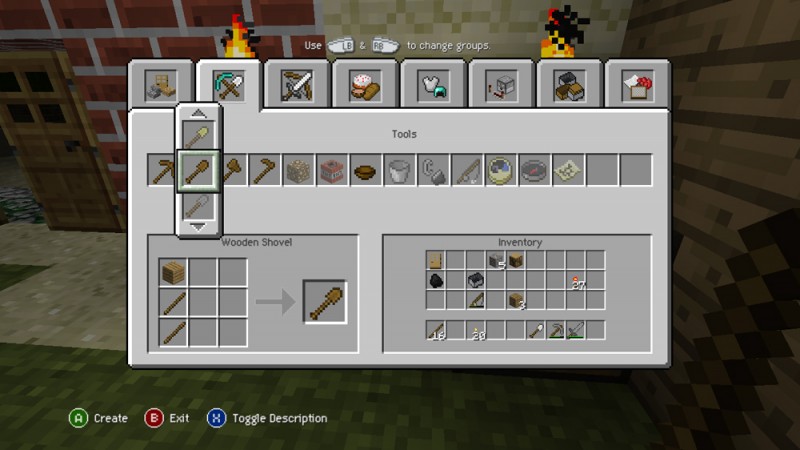 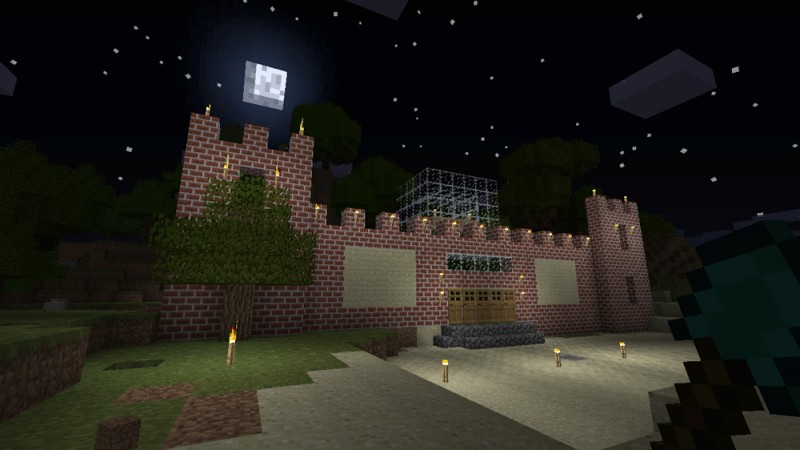 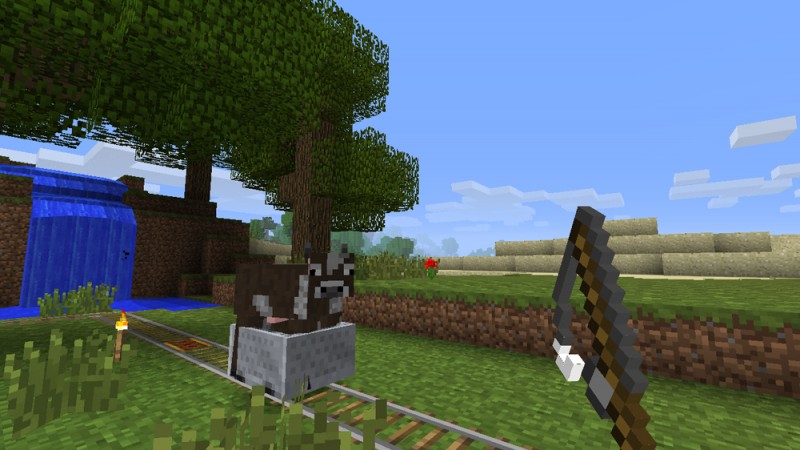 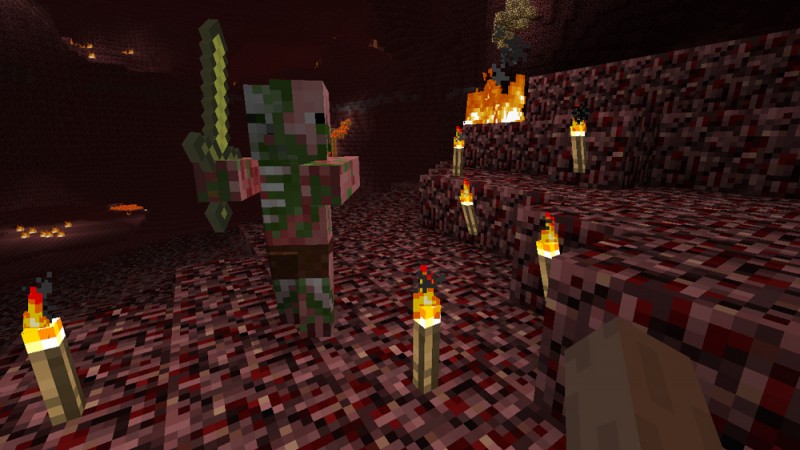 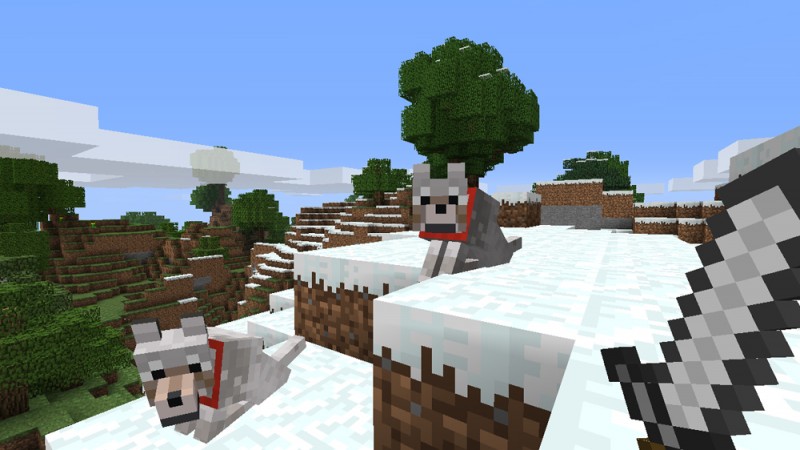 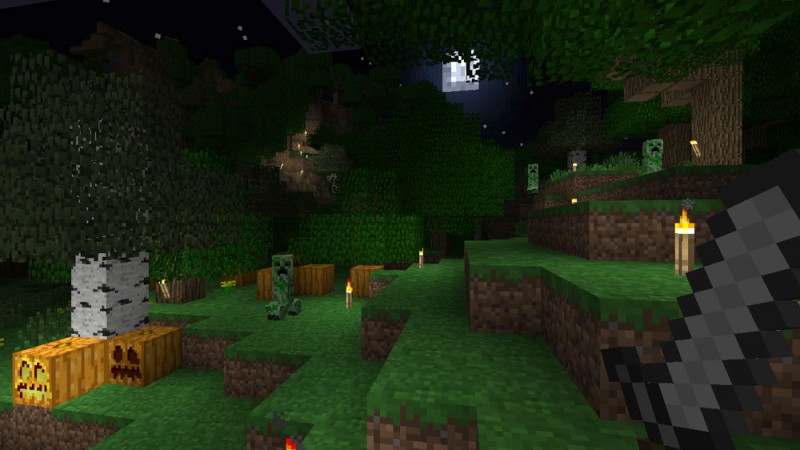 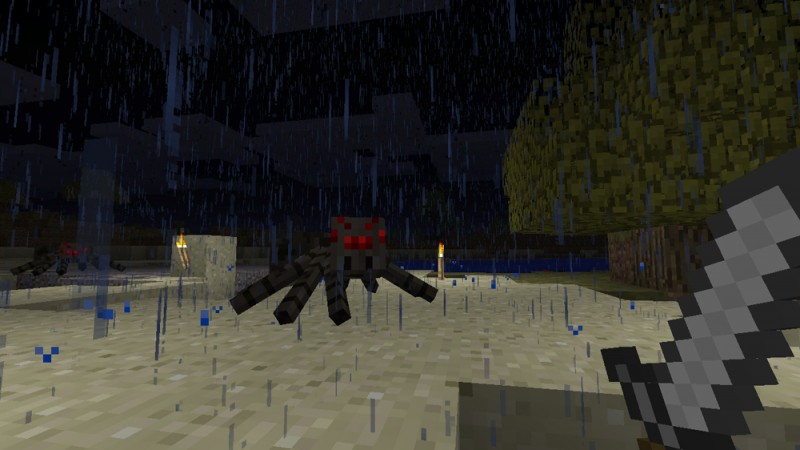 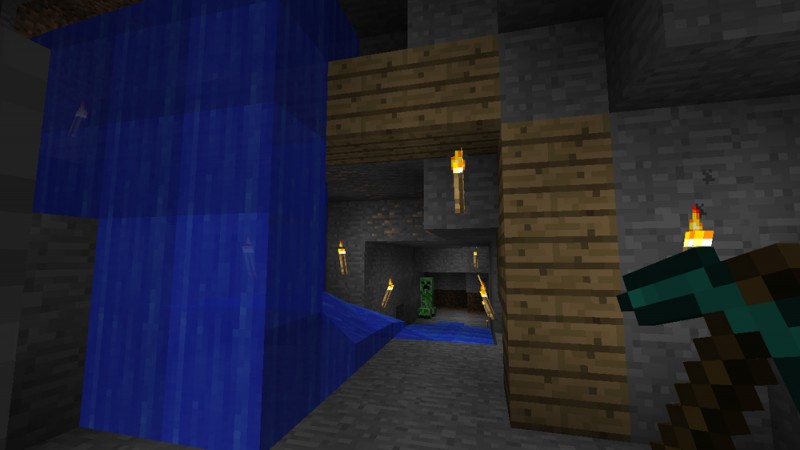 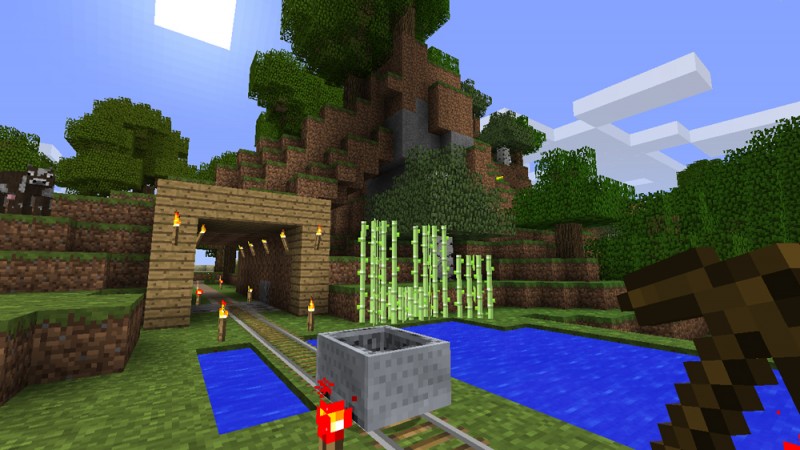 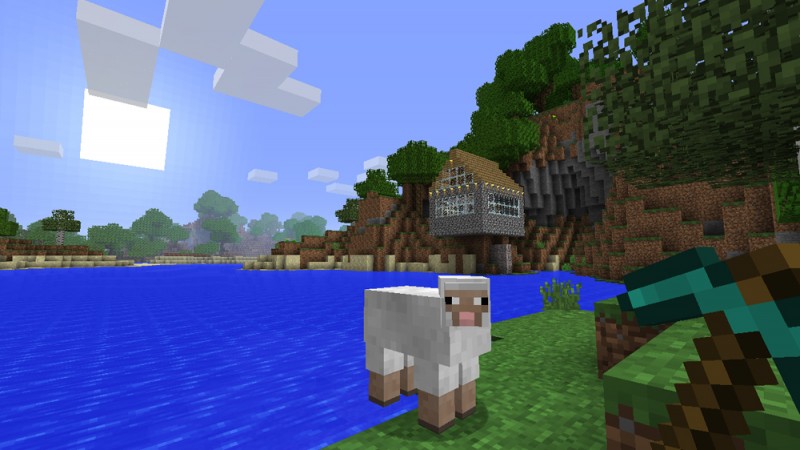 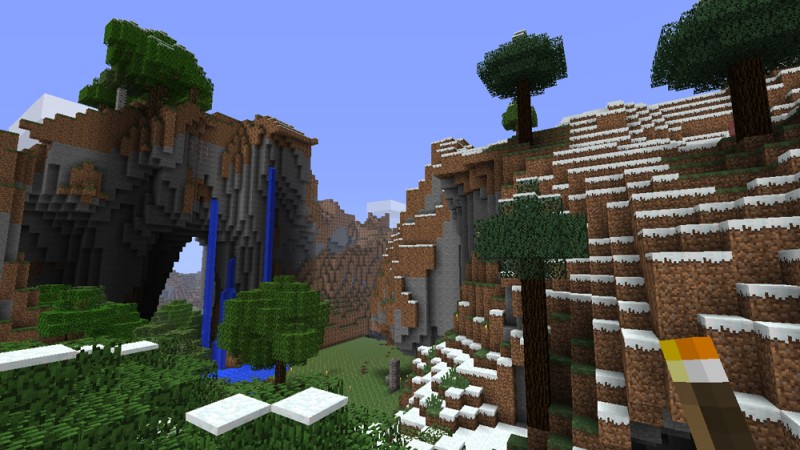