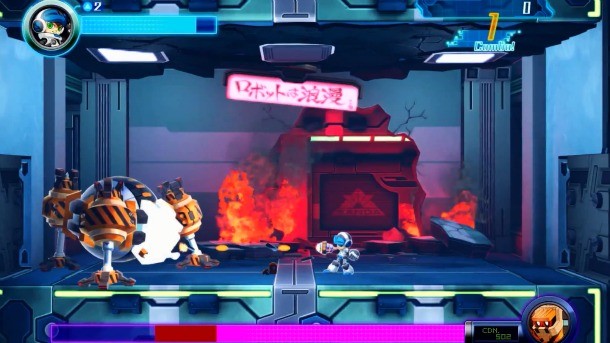 The much-anticipated Mighty No. 9 aspires to package fun, challenge, and replay value in its various game modes. Today, developer Comcept released a trailer detailing each one.

If you can tune out the lame narration, the new video provides a brief and enticing overview of Mighty No. 9’s various gameplay modes. These include Boss Rush, challenge, and one-hit death maniac modes, along with competitive and cooperative online challenges.

Mighty No. 9 is finally slated to come out February 9 for PS4, PS3, Xbox One, Xbox 360, Wii U, PC, Mac, and Linux. The game's Nintendo 3DS and PS Vita versions will come out at a later date. 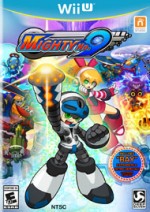