This Weekend Will Be Mighty Magical
by Alissa McAloon on Aug 24, 2015 at 10:42 AM
Publisher: Ubisoft
Developer: Limbic Entertainment
Release: 2015
Rating: Teen
Platform: PC If you’re a fan of the Might & Magic Heroes series you might want to cancel your weekend plans. The second closed beta is starting this weekend and will last from August 26 until September 2.

The second closed beta offers players a closer look at some of the new content coming to the full game. This time around, players are able to access the Sylvan and Dungeon factons, in addition to the already familiar Haven and Academy factions. The latest beta also throws two new skirmish maps into the mix: Fire & Blood and Irresponsible War. The trailer and screens below provide a first look at the new content that can be explored this weekend.

Access to the closed beta is guaranteed for those that pre-order the game via the uPlay store. Otherwise, fans can try their luck with the waiting list here. Might & Magic Heroes VII releases exclusively for the PC on September 29, 2015. 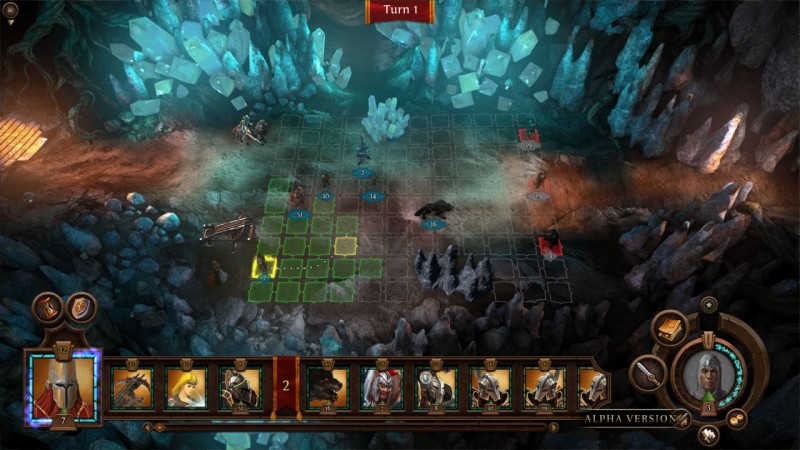 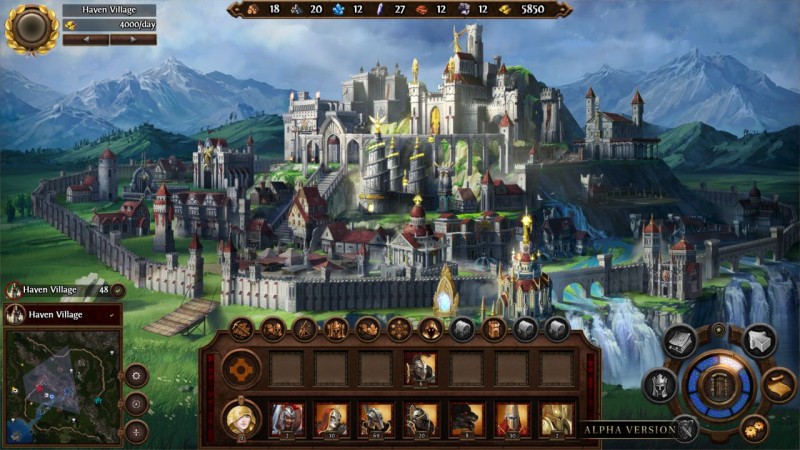 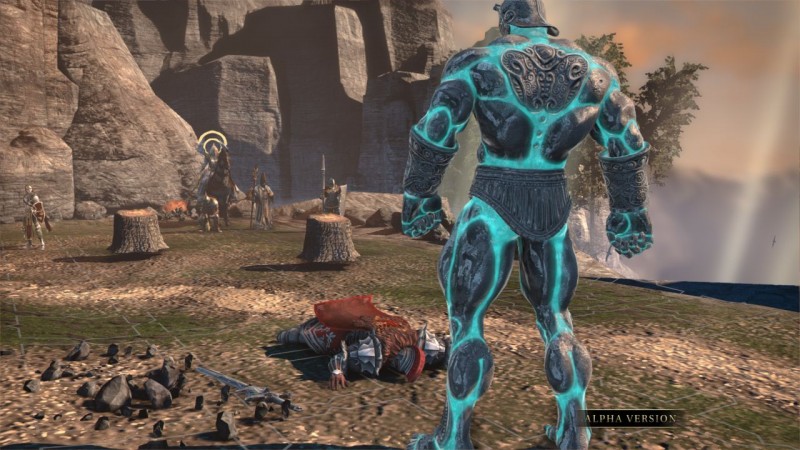