Last week, Warner Bros. Interactive Entertainment and Monolith Productions revealed Middle-earth: Shadow of War to great delight. Now we finally have a chunk of gameplay to watch, giving us our first big taste of what's in store.

Shadow of War is building off its predecessor's nemesis system by allowing your allies to rescue you from the clutches of death. The video below showcases nearly 16 minutes of gameplay, showing just how epic and unpredictable the battles can get when you try to overtake a fortress and eliminate an overlord. Also, be sure to scroll all the way down for three new screenshots.

Additionally, we recently saw Shadow of War in action and interviewed Monolith VP of creative Michael de Plater. You can read our biggest takeaways here. 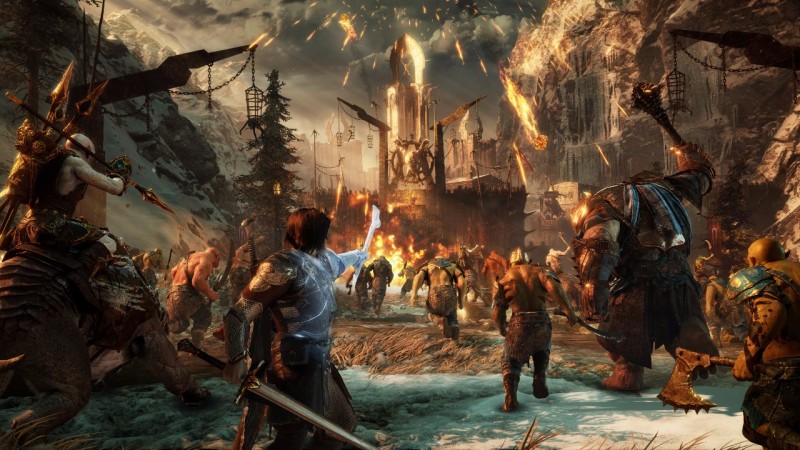 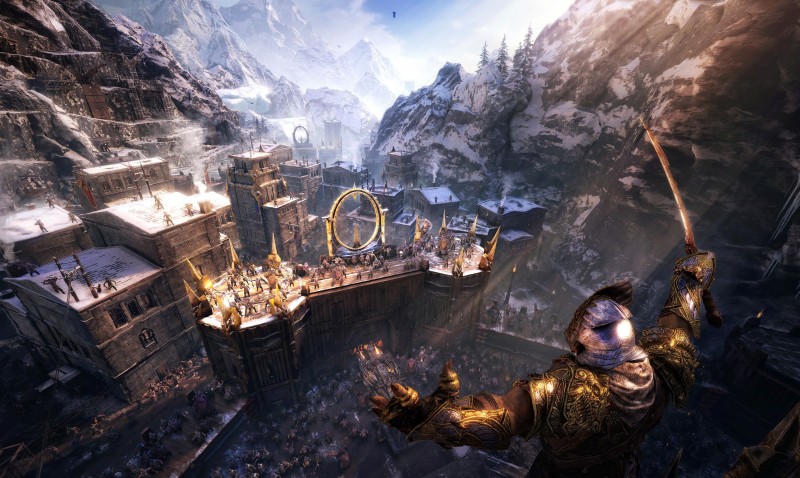 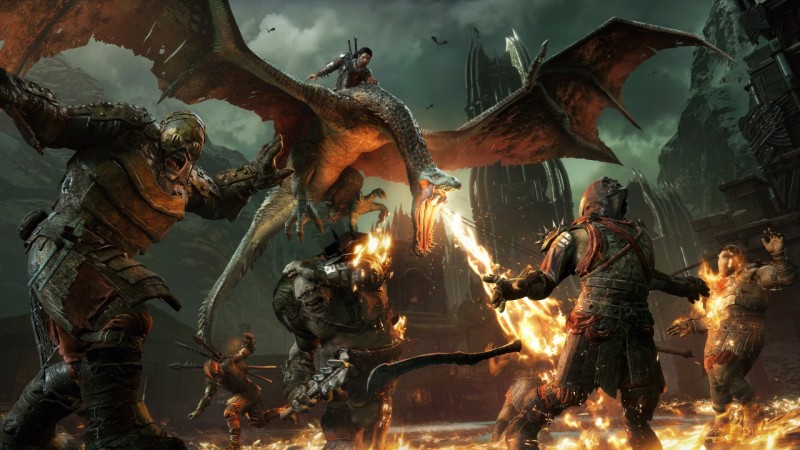