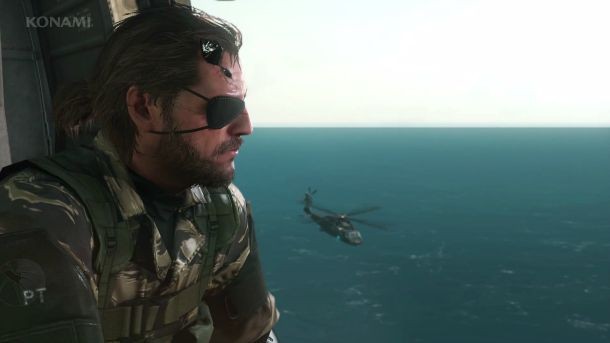 Earlier today, Konami released a trailer giving a solid overview of Metal Gear Solid V: The Phantom Pain. Now, Konami has released the gameplay demo from Gamescom 2015 for all to view.

The video is focused on progressing Snake's Mother Base and having his friends develop new equipment while he's out in the field. In addition, the video gives a look at the FOB system, The Phantom Pain's massively multiplayer online component. While it's awesome to see Snake explore Mother Base and learn more about this area, the real fun comes into play once the demonstration shifts over to the FOB portion.

If you'd like to check out the video for yourself, you can do so below.