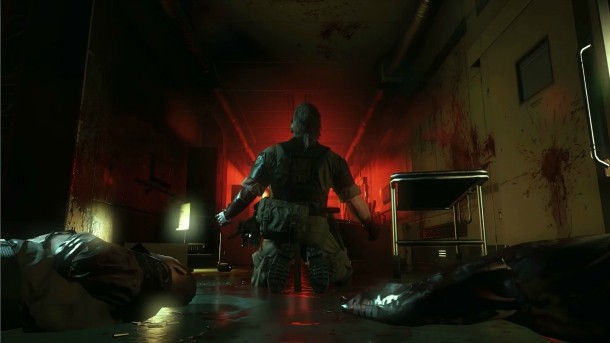 Snake's upcoming game is just under a month away, and Konami has released a new trailer to showcase several new moments. Revealed in celebration of Gamescom 2015, the trailer gives a good overview of Metal Gear Solid V: The Phantom Pain.

Metal Gear Solid V: The Phantom Pain picks up about a decade after the events of last year's Ground Zeroes. The trailer shows off The Phantom Pain's gameplay, its colorful cast of characters, and a look at some of the scenarios they'll find themselves in. If you would like to check out the cinematic new trailer, you can do so below.

The Phantom Pain releases on September 1 on PlayStation 4, Xbox One, PlayStation 3, Xbox 360, and PC.