We got our hands on the impending nostalgia overload Mega Man Legacy Collection at E3, and today Capcom has shared even more about the game. Challenge Mode will have over 50 trials for Mega Man to overcome. As confirmed before, these challenges will have leaderboard and replay support. Nabbing the bronze medal or higher is the only way to unlock more.

Capcom also shed some light on why Mega Man 7 and Mega Man 8 are not included in the collection. Developer Digital Eclipse is focusing on the first six 8-bit titles because of their visual and design similarities. Mega Man 7 and 8 would require much different processes to preserve in the same way, Capcom claims. Digital Eclipse isn't just emulating Mega Man 1 through 6, but using original assets to "rebuild" them. Therefore, some flicker and slowdown caused from the source code will remain, while hardware-level glitches will be eliminated.

Mega Man Legacy Collection has filters that recreate the visual quirks of old televisions. There are also three display options. "Full" is how the game was presented at E3, with the original aspect ratio stretched vertically. The "original" setting is just the "sharpest possible image that maintains the original game's intended aspect ratio" according to Capcom. The Legacy Collection will include a 16:9 stretch mode as well.

Each game will have custom border art to fill the sides of the screen. A music player feature will also ship with the collection, allowing for all six games worth of music to be played at the touch of a button.

Mega Man Legacy Collection will release sometime this summer for the PlayStation 4, Xbox One, and PC. A 3DS version will drop this winter. Anyone who wants to see the game in action can watch Capcom's livestream starting at 4 p.m. Pacific tomorrow. 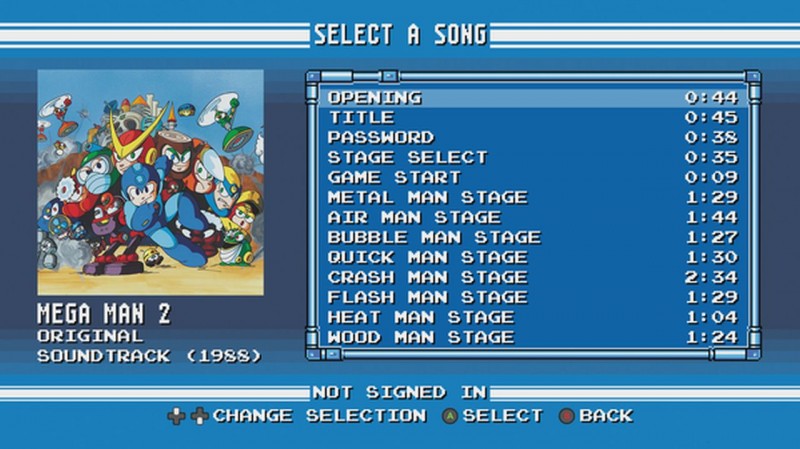 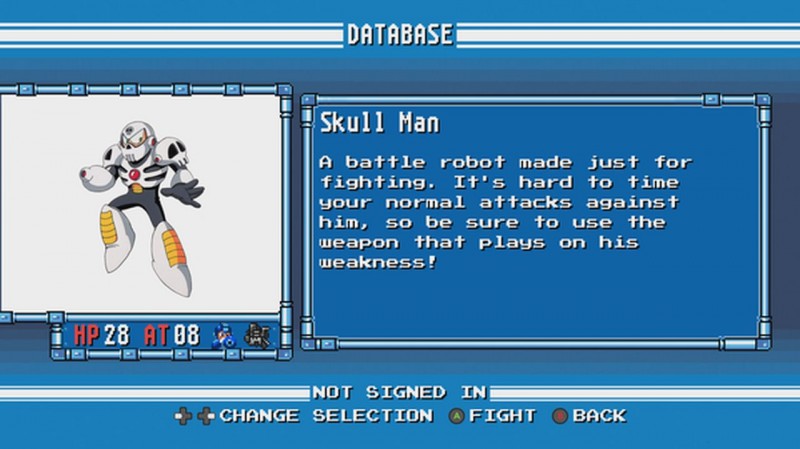 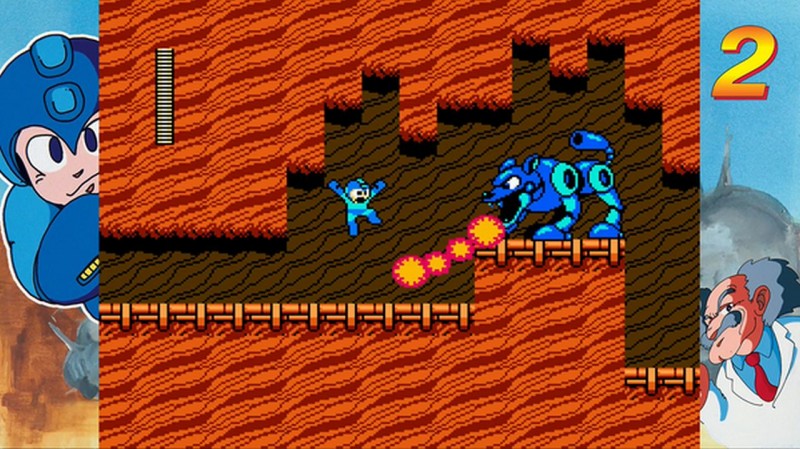 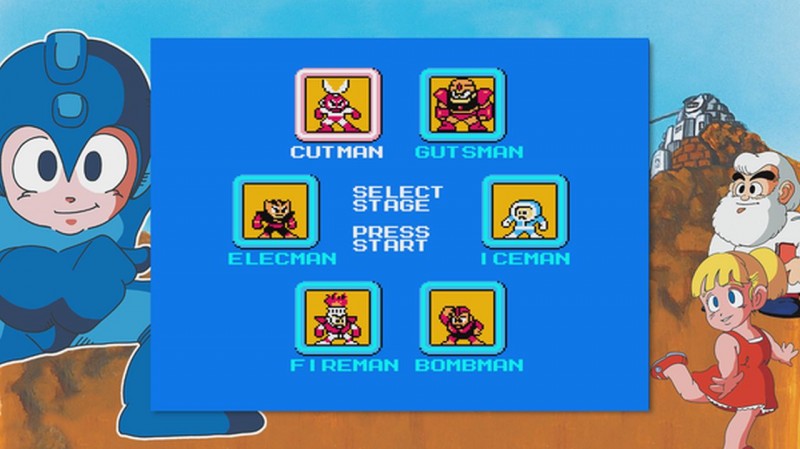 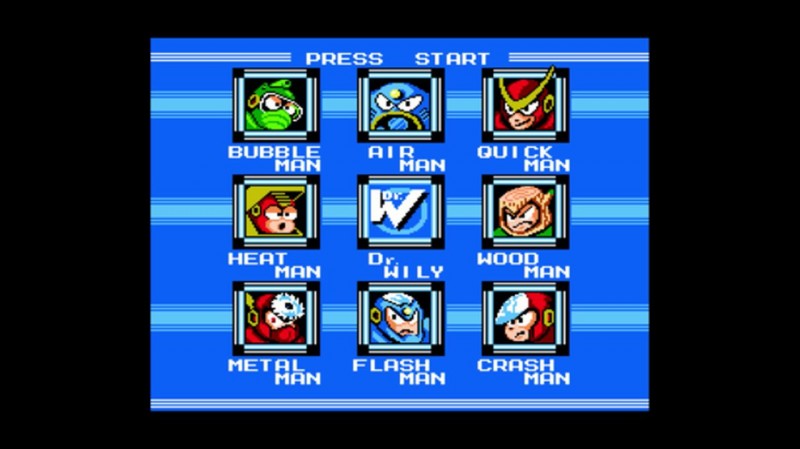 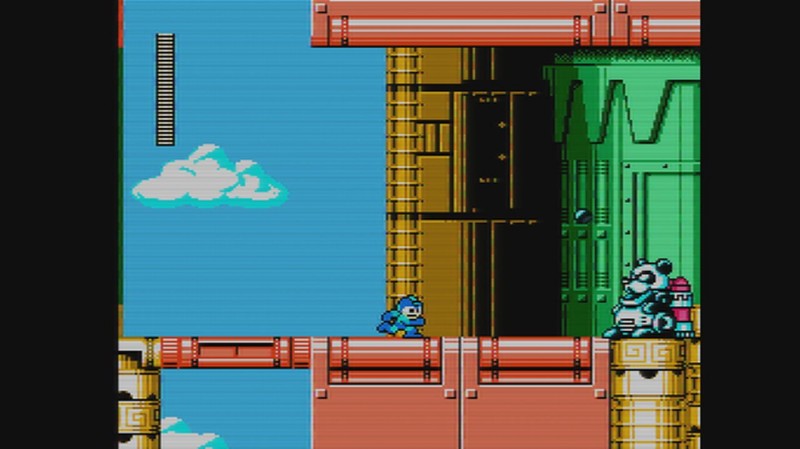 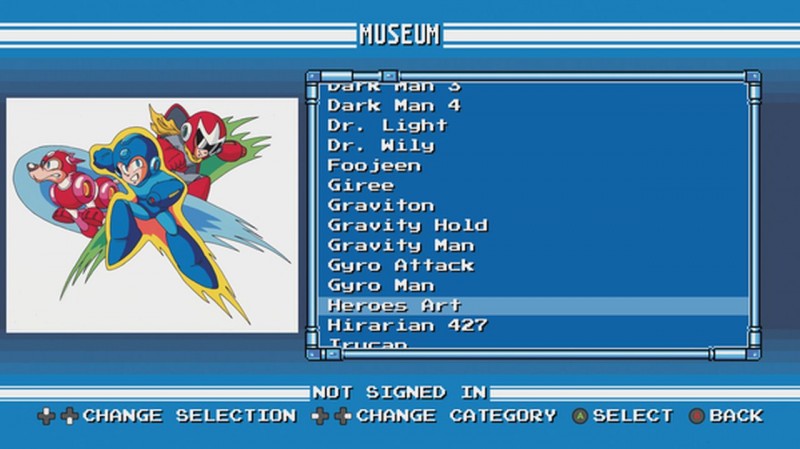 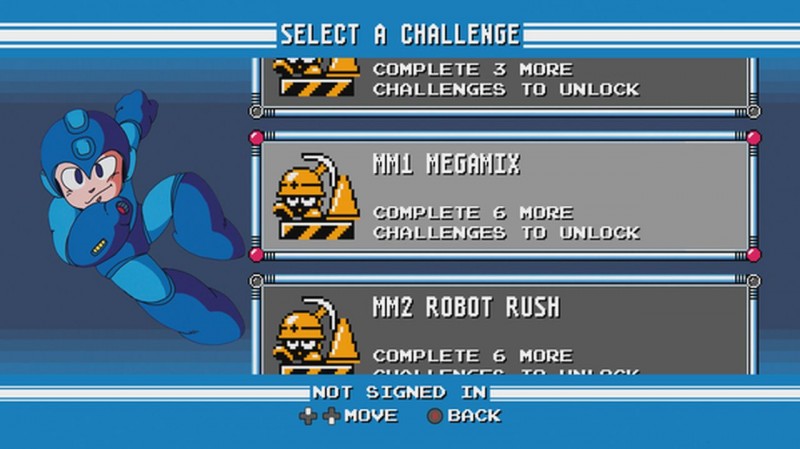 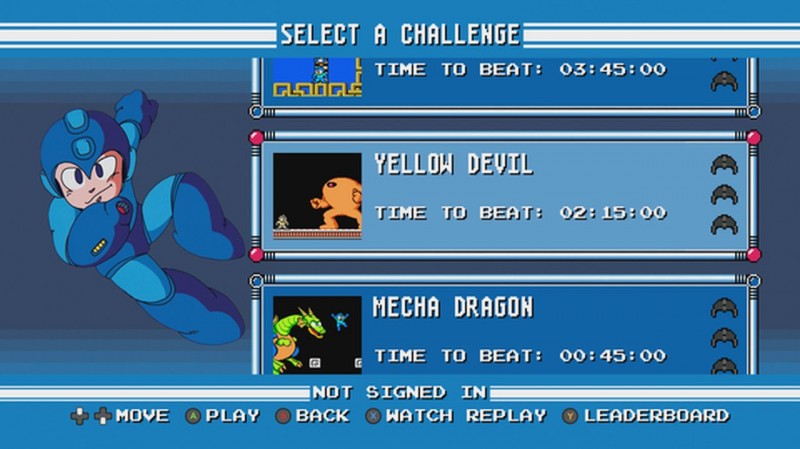