New Mega Man titles are a rarity these days, which may cause fans to initially temper their enthusiasm for the recently announced Mega Man Legacy Collection. Even though the game only includes the 6 classic NES titles, there are plenty of cool features that make this collection much more than a bundle of basic Virtual Console ports. I spent some time playing and learning about the Legacy Collection at E3 2015, and walked away with much more excitement about the downloadable offering.

The Best HD Port Available
Mega Man fans are all too familiar with the myriad ports available. The classic games have been released on iOS, PS2-era systems, and multiple Nintendo platforms. However, some of those ports feature less-than-perfect control schemes, muddy 8-bit visuals, and in some instances precious milliseconds of input lag that might botch tough jumps. Capcom is working closely with developer Digital Eclipse to make these iterations look the sharpest they possibly can on HDTVs. I can tell you from playing the game firsthand, this is the best-looking version of the NES classics I've played outside of emulation-based systems like the Retron 5 or using a classic system with a standard TV.

Nostalgic Visual Filter Option
Capcom is great about offering players visual options that accurately display these old school games like longtime fans remember. The default, hyper-crisp pixelated look is marvelous, but the other settings offer a retro coat of vaseline should the rigid lines wear on you. One visual filter emulates the way Mega Man looked on older TVs, with blurred colors and even a ghostly shadow that trails the Blue Bomber as he runs across the screen. My favorite filter approximates the look of arcade monitors, with subtler smoothing of the pixels and scanlines for an old-timey effect.

The Entire Rockman Complete Works Museum
Maybe you've played Mega Man a million times, but have you dug into archives of ditched robot master designs and other concept files from the late '80s and early '90s? This exhaustive glimpse into the early development of Mega Man's heyday are a treat. I loved seeing rejected Robot Masters like the cigarette-puffing Smoke Man, oddly shaped Pump/Faucet Man, and even a boss with a chainsaw arm. Additionally, the database features tips for facing enemies, lays out bosses' vulnerabilities, and even lets you practice your skills against them after reading.

Challenge Modes That Test Your True Skill
Mega Man 9 and 10 each featured cool extra modes that allow players to work their way through a series of challenging rooms. Mega Man Legacy Collection runs with that sentiment, but instead remixes segments from the six NES games for a fun new challenge. Some challenges reassemble levels from all six titles, other modes focus on specific games or boss rushes. The trickiest test outside of actually beating these hard-as-nail gauntlets might be recognizing which game you're in at any given time, since Mega Man's slide and charge abilities vary from game to game. I had an enjoyable, yet occasionally humbling time working through some of these challenge modes. Watching replays of top-tier boss rushes will be a treat when the collection launches and leaderboards become available.

Choose The Controller Right For You
Mega Man can be super tough, so making sure you've got the ideal controller setup is crucial. Thankfully, the fact that Mega Man Legacy Collection is coming to PC, Xbox One, PS4, and 3DS means that you get to choose the controller that feels best to you. Personally, I love how closely the PlayStation's DualShock feels to the SNES controller, layout-wise. Even better, the buttons are fully remappable, meaning there's no risk of a GameCube Mega Man Anniversary Collection-style flub where the jump and shoot buttons are flip-flopped. 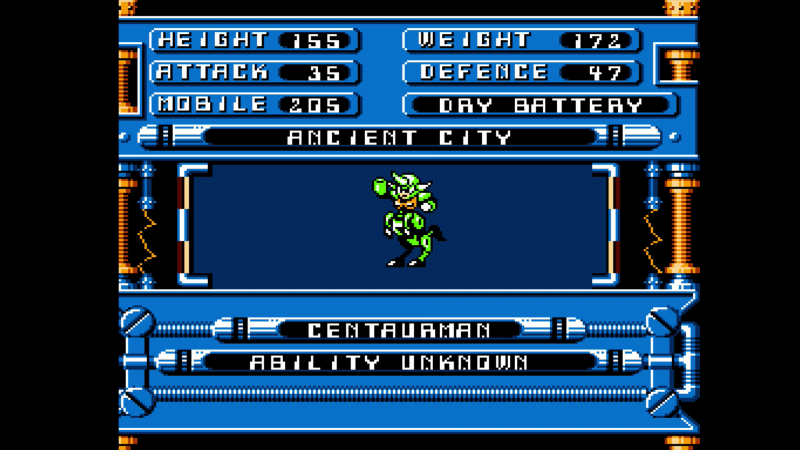 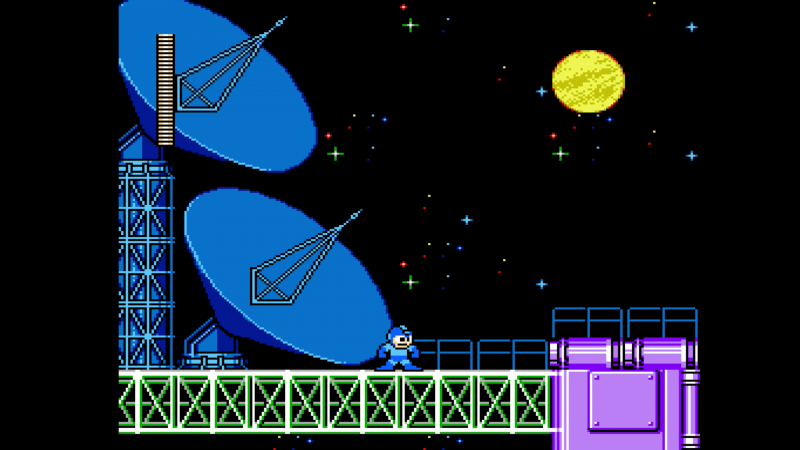 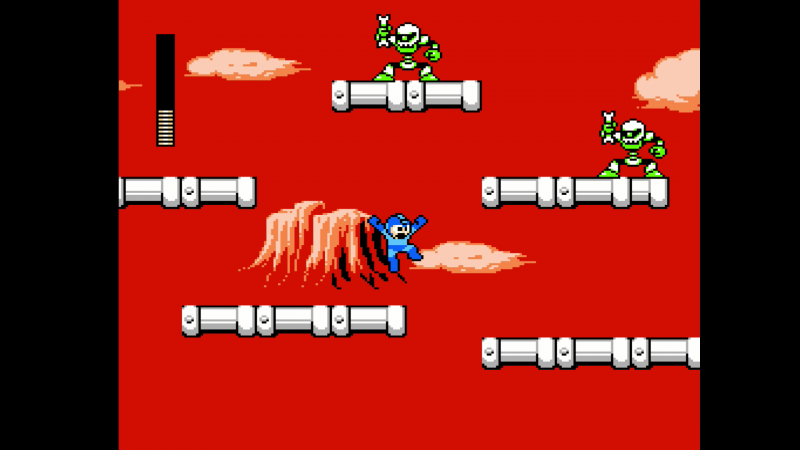 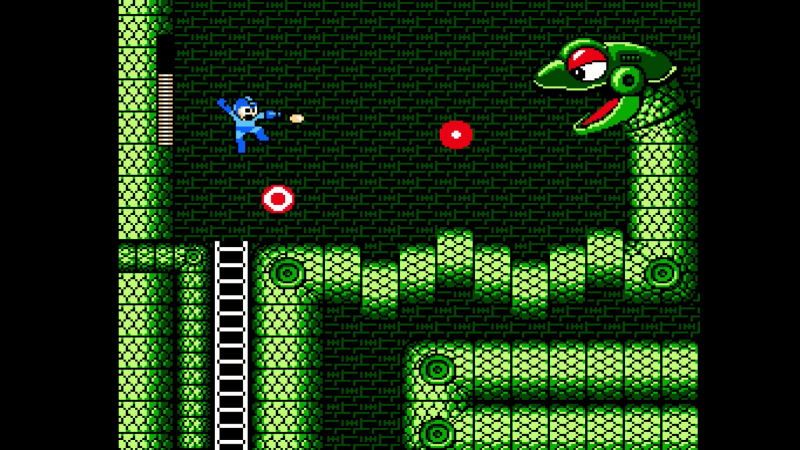 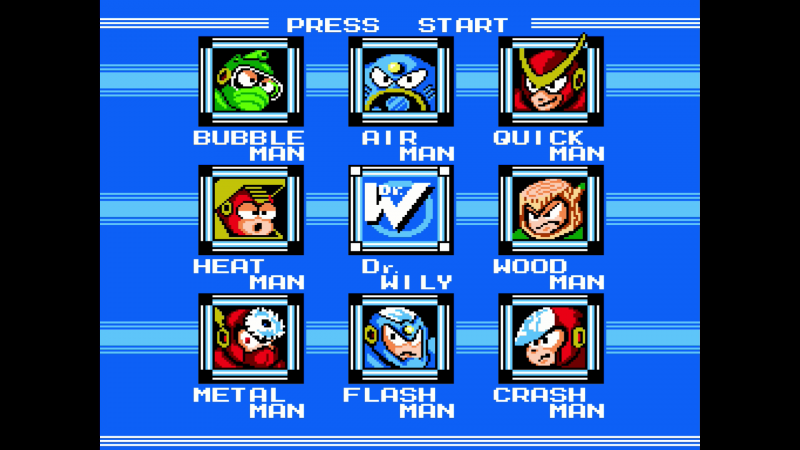 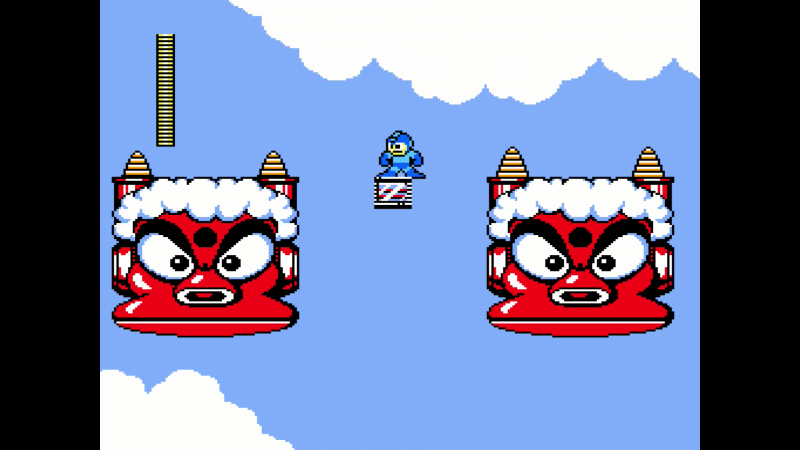 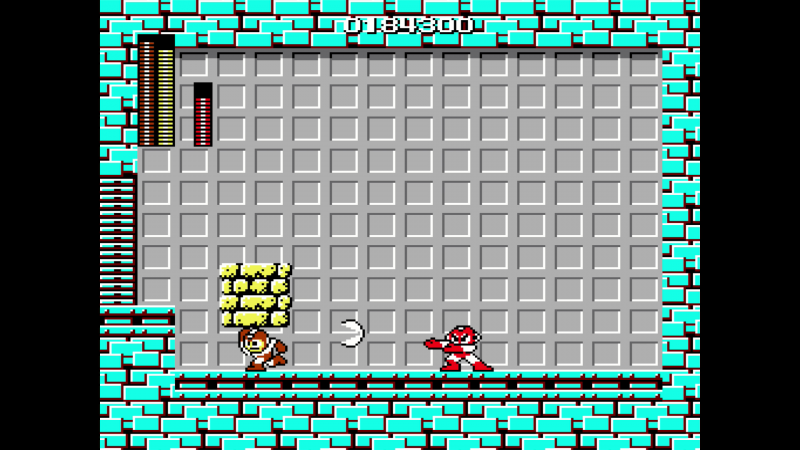