Max is back. It feels good to type those words, especially in light of how long Rockstar went dark on Max Payne 3 following our cover story. The dormant period even caused some to speculate that the game was destined for development hell. Fear not, readers – Max Payne 3 is real, and I’ve seen it being played thanks to a recent Rockstar demo session. Not only is it real, it’s shaping up to be one of my most anticipated titles of next year.

First, a quick summary of Max Payne 3’s premise: A number of years have elapsed since the end of Max Payne 2, and time has not been kind to Max. He’s long since left the NYPD and fallen into a haze of drugs and drink in his apartment in Hoboken, New Jersey. Opportunity knocks in the form of Raul Passos, an old acquaintance from the police force, who offers Max a job in private security in Sao Paulo, Brazil. At first, Max cynically declines. As always, the dialogue is gripping, hard-boiled, and frequently profane – a perfect fit for voice actor James McCaffrey, who reprises his role of Max and did a majority of the motion capturing for the character.

However, the job suddenly becomes a bit more appealing. Outside, a crew of mobsters pulls up headed by Anthony DeMarco, who wants revenge for Max killing his son. The building is under siege, and Max and Raul quickly make a run for it, clearing out hallways of attackers in sequences similar to the action we enjoyed in the first two games. For a second it looks like Max is going to meet a premature end, but a strange homeless man saves his life for no apparent reason and engages our antihero in a small, almost surreal moment of conversation.

After this odd respite, Max is back on the attack, using corner cover and bullet time theatrics to navigate the building’s corridors up to the roof. After another furious firefight, I see one of the subtle new features – a slow motion, controllable bullet’s-eye view of the last kill in an area. After taking a moment to show off the skyline of New York and New Jersey, Rockstar skips ahead to a level in Sao Paulo later in the game. This was strictly for the purposes of the demo, as Rockstar claims the finished game will have no loading screens. The second half of the demo finds Max (this time with a shaved head, beard, and about 25 more pounds of muscle), in the midst of a chase sequence in Sao Paulo. Max is attempting to keep Raul Passos’ girlfriend, Giovanna, out of the clutches of the Cracha Preto, a paramilitary gang that terrorizes Sao Paulo. For reasons unexplained in the demo, Cracha Preto seems intent on killing her, but Max has other plans. In an extended shootout that takes place in a graveyard of broken-down city buses, I marvel at the game’s exquisite production values. When its power is focused on tightly constructed environments, Rockstar’s RAGE engine (which was used for Red Dead Redemption and Grand Theft Auto IV) produces a remarkable level of detail.

The enemies stalk Max and Giovanna with intelligence and subtle animations to match. Combat tactics still revolve largely around the use of Max’s signature slow-motion bullet time powers, but an improved cover mechanic gives you a more tactical option, too. The game has great cinematography, and the highly destructible environments heighten the sense of drama during the firefights. Pretty much everything that’s not fundamental to the world’s construction is capable of being blown to bits – a feature which was later shown off in an explosive gunfight at a gas station.

At various points, Max and Giovanna are separated as they run through the maze-like alleys of Sao Paulo, requiring her to go open doors for Max while he continues to dispatch Cracha Preto troops. Bullet time looks better than ever, and Max also has a more impressive selection of contextual melee moves for close quarters combat. Thanks to improved animations, Max can also target in 360-degrees from a prone position. This plays into a new feature called “last man standing,” which is basically a lifeline to the player. If you’re mortally shot, the reticle quickly follows back to the enemy who shot you, offering you one last chance to shoot him to revive yourself.

While the missions I witnessed appears to be a vastly improved, high-production value version of the classic Max Payne gameplay, the team is taking lengths to break up the action as well. Aside from traditional cutscenes, Rockstar is adding many short story vignettes that play out in the style of handheld digital video footage overlaid with dramatic text – a callback to the graphic-novel style cutscenes of past games. There are also many short bullet-time events – one I witnessed took place in a warehouse area where Max was engaged in a firefight. Grabbing on to a cable hoist and riding it down to ground level, Max used a brief moment of unlimited bullet time to kill off every enemy in the room before he touched the floor. Rockstar says these small moments pop up in nearly every level.

Rockstar is also concentrating is forces on delivering elaborate set pieces, one of which I watched at the end of the demo. After Max escorts Giovanna to a bus station, the two commandeer a bus to escape the Cracha Preto. As the thugs give chase, Giovanna gets behind the wheel and Max begins a harrowing rail-shooting segment that sees dozens of Cracha Preto meeting their fate at the end of a bullet. While it isn’t anything you haven’t seen before, like much of the demo, it was an exciting exercise in carnage.

This demo definitely showed the Max Payne faithful that this sequel retains the core values of the series – noir storytelling and explosive slow-motion gunplay. What is unknown is what other surprises Max Payne 3 has in store. I’m particularly intrigued by Rockstar’s promise of unique and innovative multiplayer. With the game set to release in March of next year, I expect we’ll find out more soon.

Be sure to check out this batch of news screens Rockstar provided us for this preview. 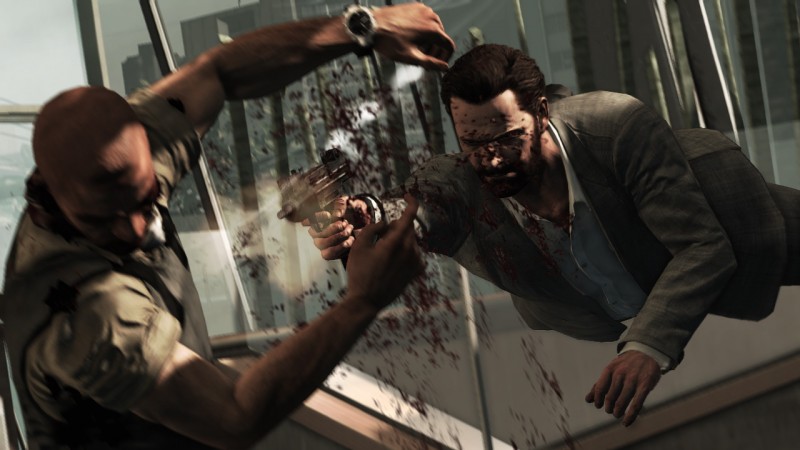 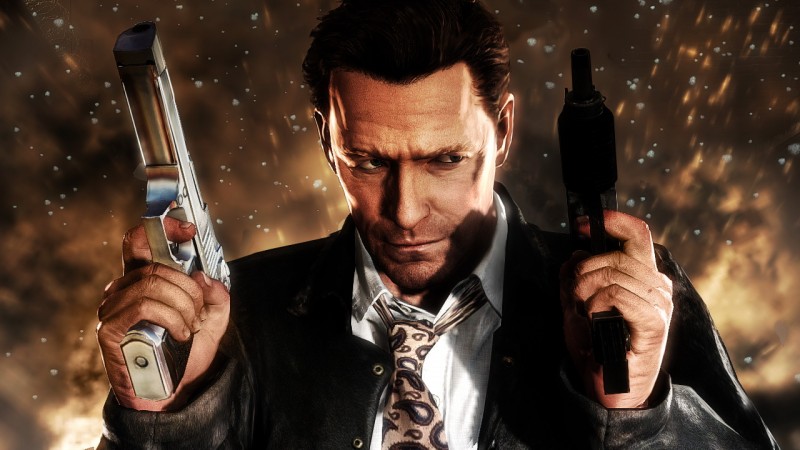 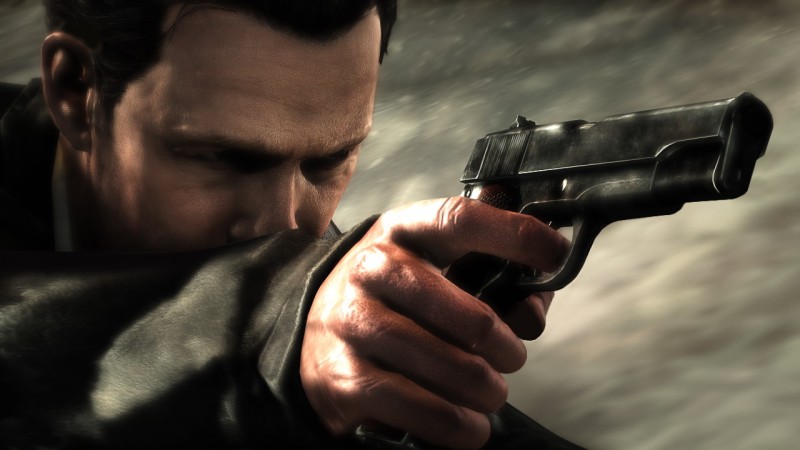 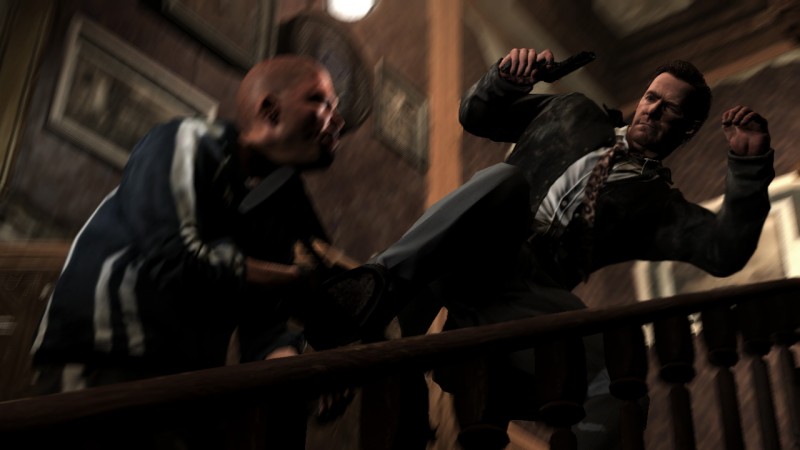 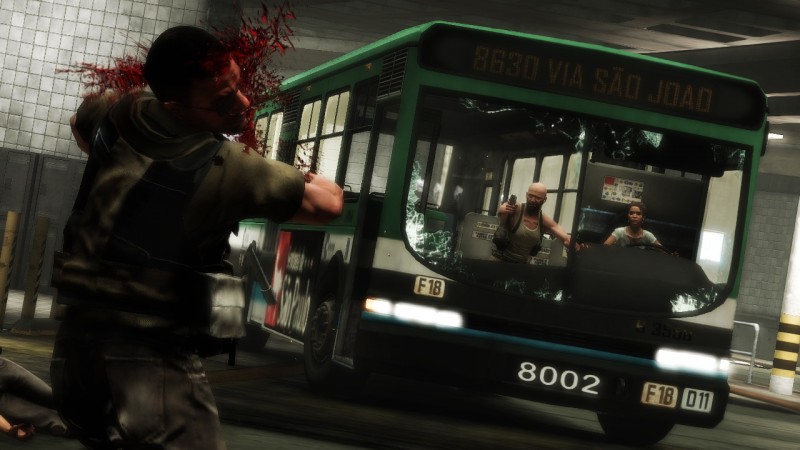 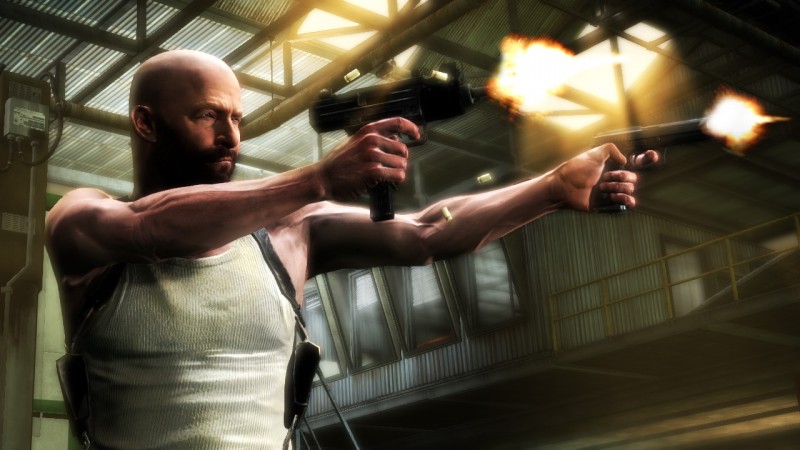 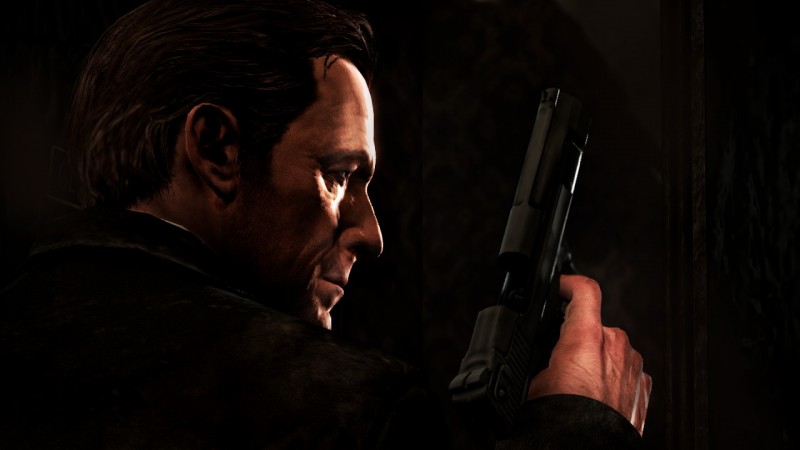 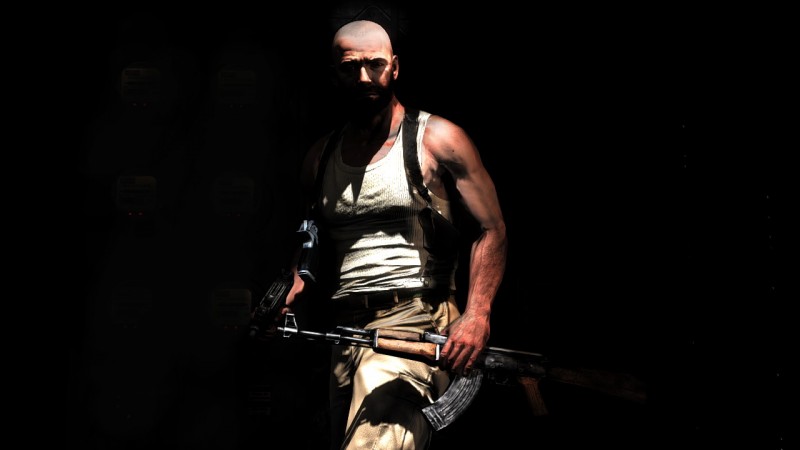 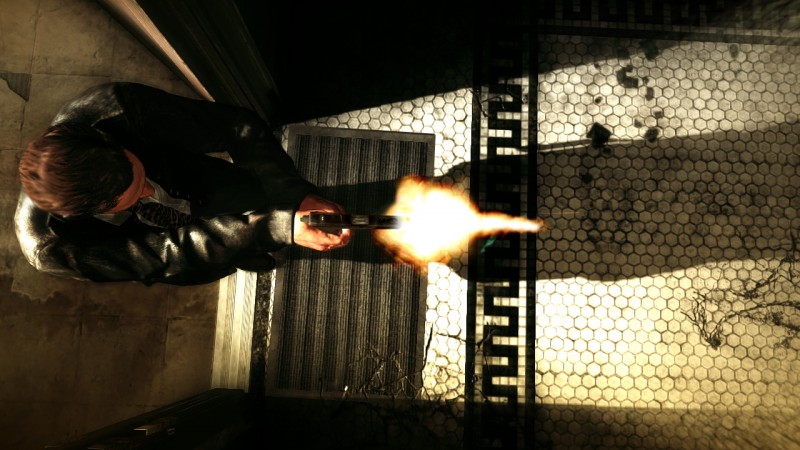 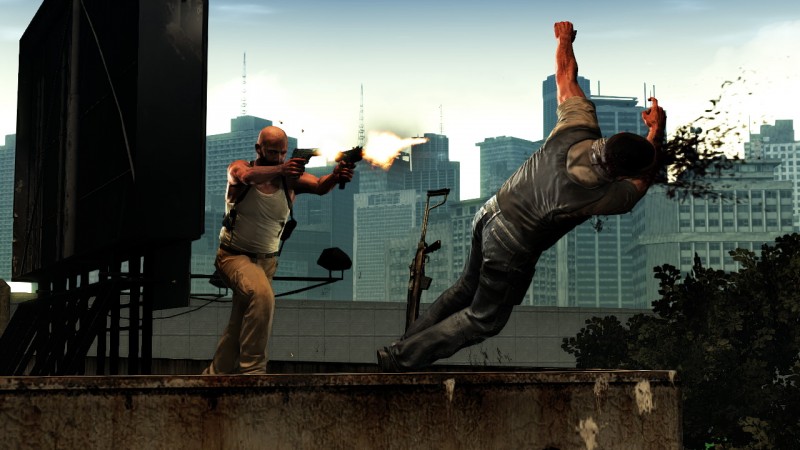 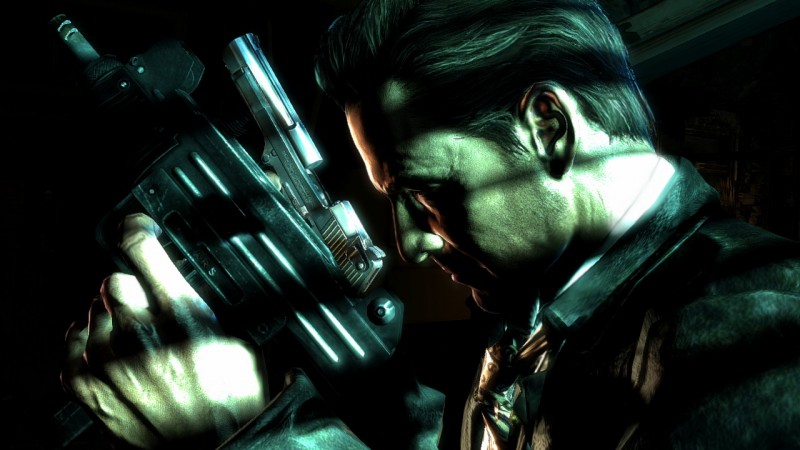 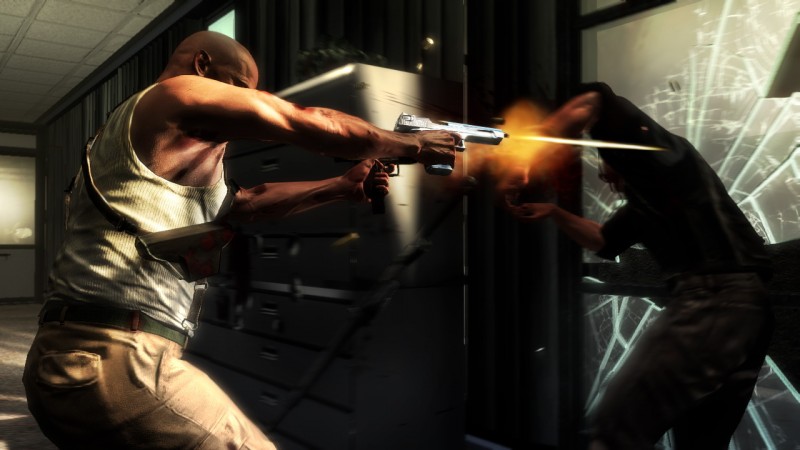