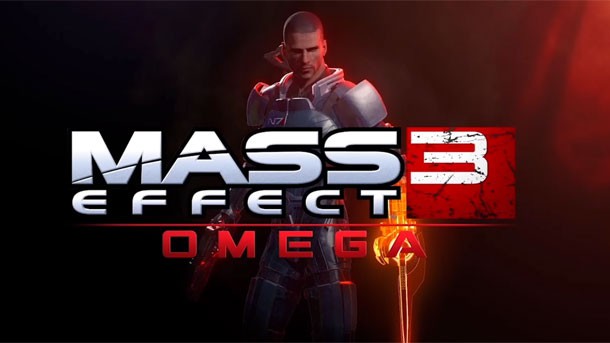 Electronic Arts said the content is not coming to Wii U. Check out the debut trailer below.