The publisher also says the mode will be unlocked after entering a one-time use "Online Pass" code found in each new copy of the game. The code has been used in previous EA titles, including Mass Effect 2, which unlocked access to the Cerberus Network. The code can also be purchased separately, though a price point was not announced.

“The theme of galactic war in Mass Effect 3 presents us with the perfect opportunity to introduce multiplayer into the Mass Effect series,” said Casey Hudson, Executive Producer of the Mass Effect series. “Multiplayer not only features amazing combat and deep customization options, but it will give players another way to help the war effort against the Reapers in the main event -- the single player campaign.” 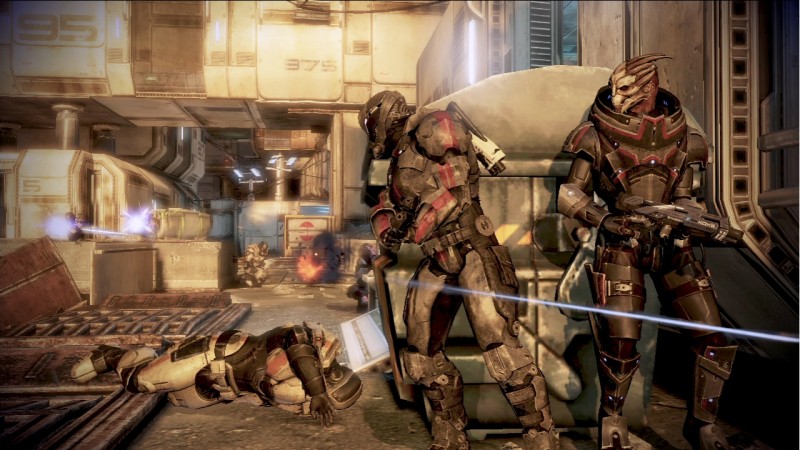 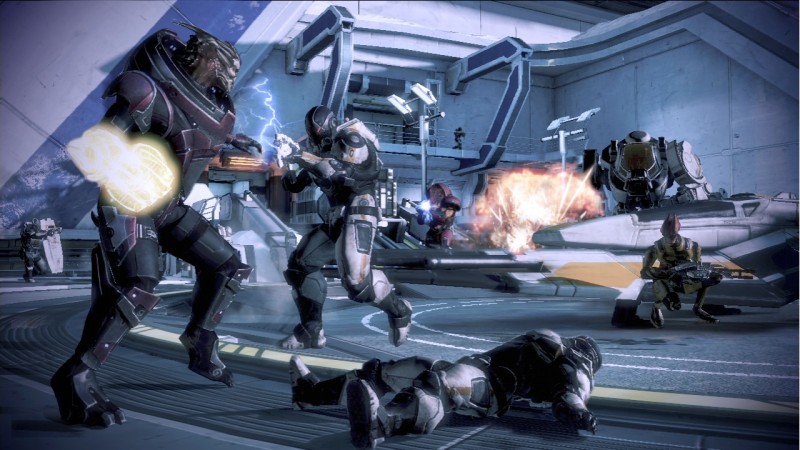