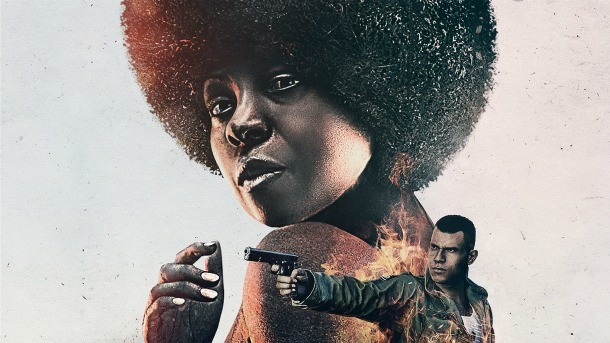 In a new Inside Look released today by developer Hangar 13, the writers of Mafia III give new insight into the motivations of Cassandra, the leader New Bordeaux's Haitian syndicate. Though her relationship with protagonist Lincoln Clay is a turbulent one, their common enemy and her desire to reclaim and rebuild the Del Ray Hollow community trumps a lot of their distrust.

"The two of them don't trust each other very much," Senior Writer Charles Webb explains in the video. "Lincoln is concerned that at any given point in time Cassandra may turn on him and Cassandra doesn't trust that he's going to look out for the people in the Hollow in the midst of his war on the Marcano crime family." However, as Bill Harms explains, Cassandra recognizes the strength in having Clay as an ally and the possibility that as he disorganizes the Marcano family he may entrust her with more territories through out New Bordeaux.

This isn't the first time we've gotten a look at Cassandra, last month Hangar 13 released a story trailer for the "Voodoo Queen." For more on Mafia III, read our preview from this year's E3, or check out our cover coverage in the hub below.