Unlike when the next-gen versions of Madden were announced last month, EA is finally ready to show the game in action.

Madden NFL 25 for Xbox One and PlayStation 4 will come out sometime this fall. With the Xbox One hitting in November, and the current-gen version of Madden NFL 25 hitting on August 27, naturally there will be a gap in release dates between the two. 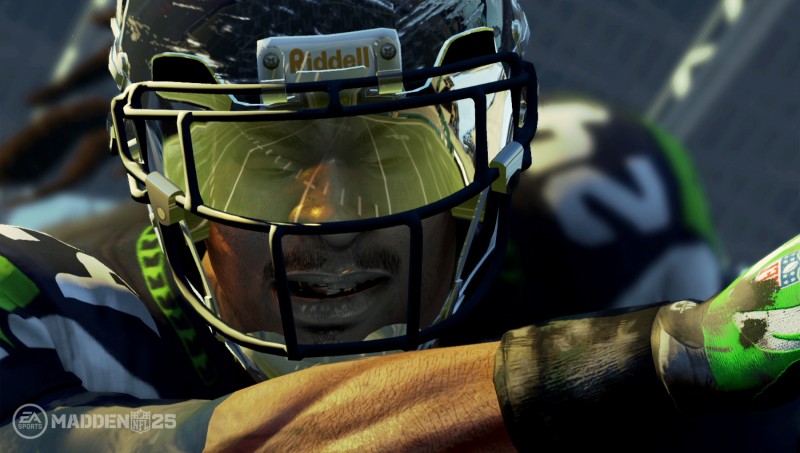 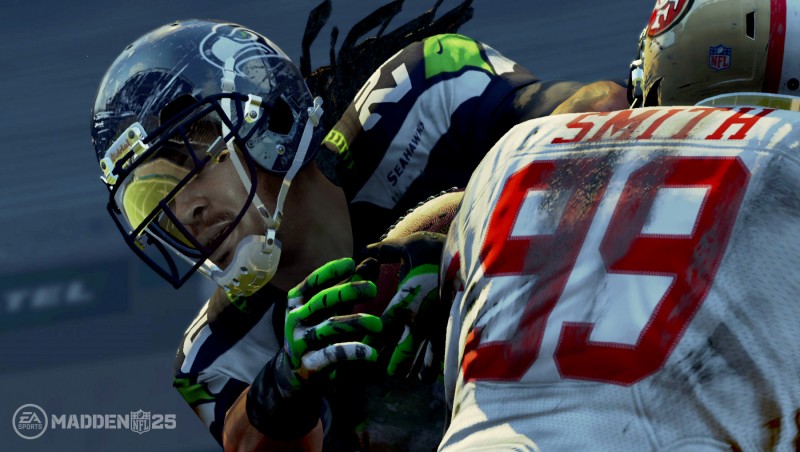 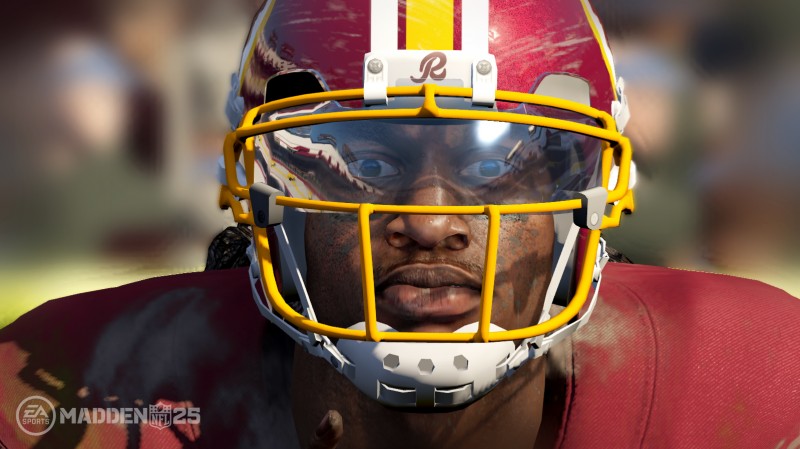 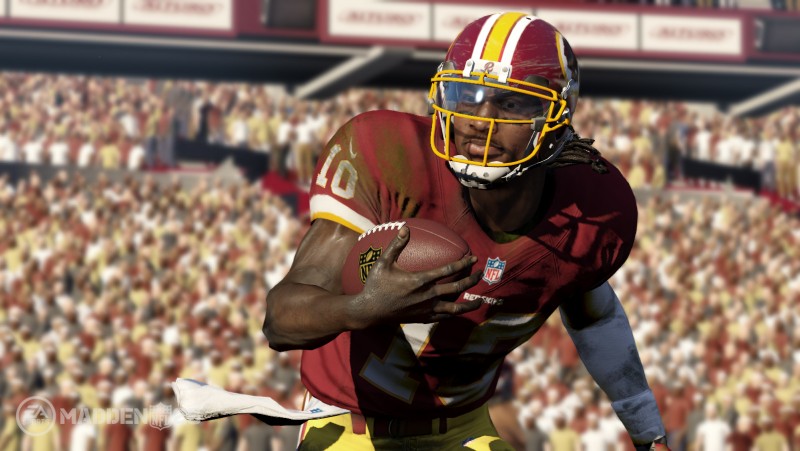 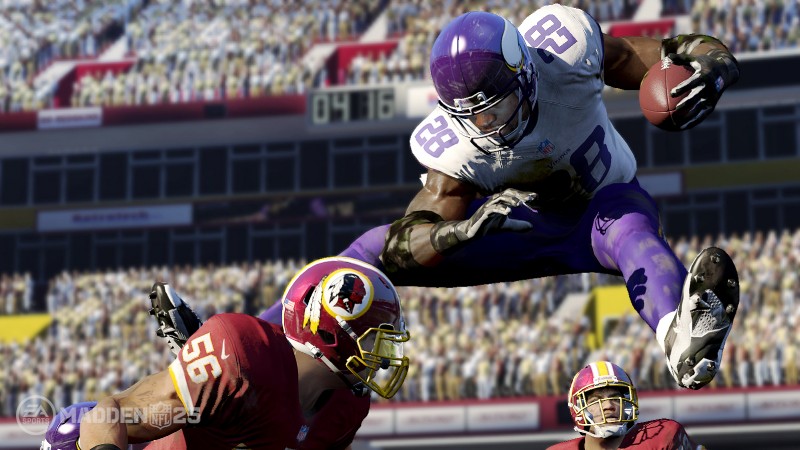 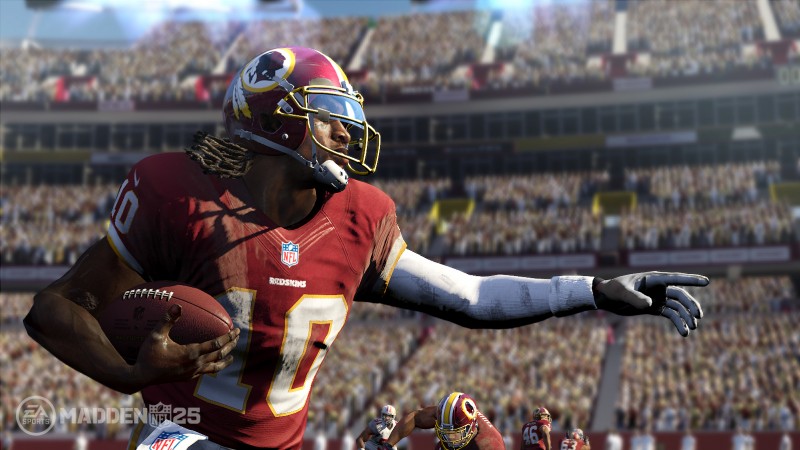 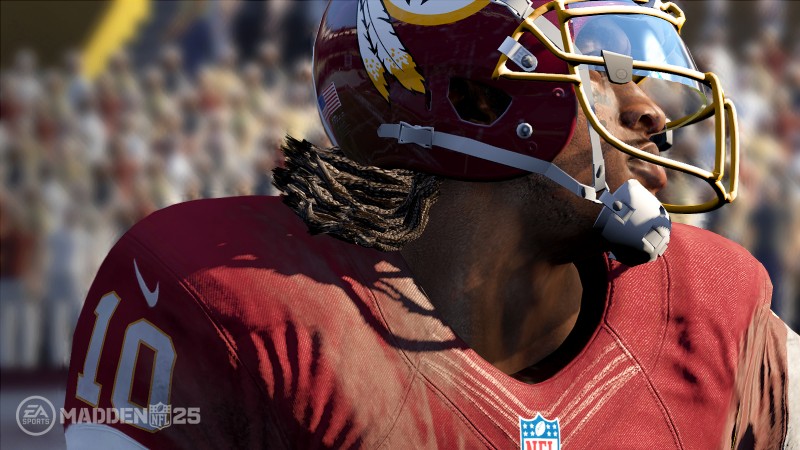 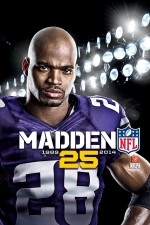