Look back over reviews of Borderlands and Rage, and you'll find mentions of Mad Max's post-apocalyptic wasteland show up more than a few times. It's no surprise then that the Road Warrior's own game feels so familiar.

In the developer-driven demo at Gamescom 2013, we got a look at vehicle and on-foot combat, while also learning a bit more about the story. Max has been left for dead, and his prized car stolen. With the help of a brilliant mechanic named Chumbucket, he'll have to build and improve a new vehicle, called the Magnum Opus.

In order to do that, Max must team up with leaders of civilized strongholds and fulfill missions for them. In the demo, Max is tasked with stealing a 12-cylinder car (the last of its kind) to bring it back to Jeet, leader of a nearby survivor encampment.

This involves sneaking into a bandit camp, which was reminiscent of Far Cry 3 due to a tagging system and the value of stealth. Max can dive into the flat-bed back of his car to use a sniper rifle to take enemies out from a distance without alerting the group. Should he be seen, a flare goes up and reinforcements arrive.

After removing one guard from play, Max rolls up slowly and quietly on a guard tower. How he isn't heard or seen is a mystery, but once close enough, Chumbucket uses a harpoon to pull the structure out from under the bandit.

Once on foot, Max picks up melee weapons to engage in combat reminiscent of the recent Rocksteady Batman games (also published by Warner Bros.). He also uses his signature shotgun for brutal instant kills.

On his way out of the camp, Max is ambushed. Vehicular combat is reminiscent of Burnout, with cinematic takedowns. Weapons also play a role, as Max blows tires out with his shotgun and avoids armaments like rear mounted flamepipes that can deal great damage to the Magnum Opus.

Once back at the settlement, Max can use his collected spare parts to improve his ride. In the demo, this includes a change of paint (which offers status effects like being fire retardant) and a ramming bumper. Vehicles can be tuned for speed, damage, evasion, or any combination thereof. Additionally, each settlement specializes in different areas, and parts will vary amongst them.

As the demo concludes, Max and Chumbucket bust through a camp of Warboys on their way to the next area. Mad Max will include three distinct regions with different terrain (and tire needs). We'll learn more about what we'll be seeing in addition to barren sandscapes as we grow nearer to the 2014 launch. 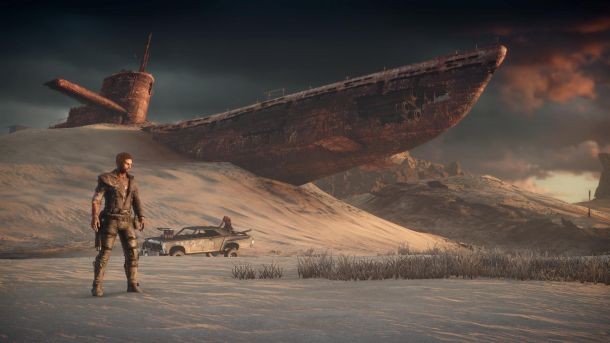 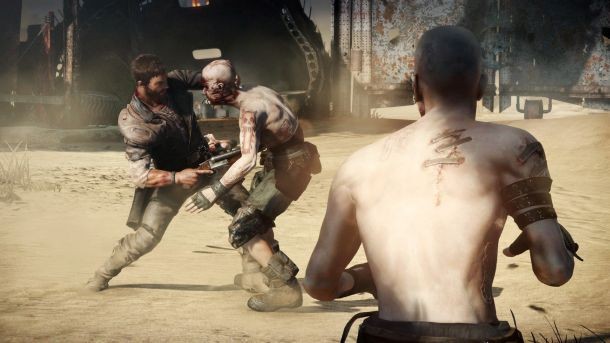 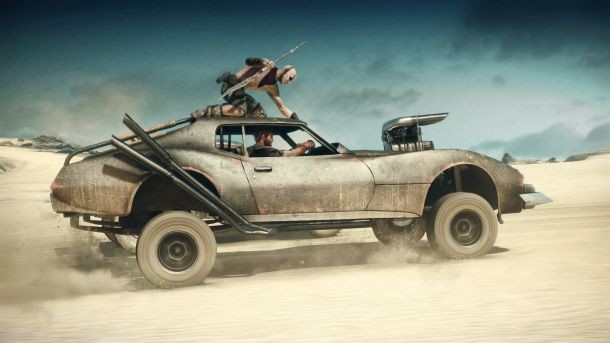 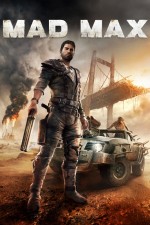