Tokyo RPG Factory is a studio devoted to creating new titles in the style of the classic role-playing games of the ‘90s. The company’s first project, I am Setsuna, was an interesting first step toward capturing the essence of games like Chrono Trigger. However, as I noted in my review, some elements of the formula could use some adjustment.

The Lost Sphear is the next game from Tokyo RPG Factory, and from what I could tell during my demo at E3 (and a conversation with director Atsushi Hashimoto), the studio has clearly heard the feedback from players. It still looks and plays a lot like I am Setsuna, but with some important improvements. These are the areas of concern from the last game that The Lost Sphear appears to be addressing directly.

Combat Positioning
Certain combat skills have a defined target area or trajectory, but if you can’t control your characters’ positions, you can’t optimize those attacks to land where you’d like. The Lost Sphear fixes this problem, letting you manually maneuver your characters around the battlefield. For example, if you have an energy wave that shoots forward in a straight line, you can now move into the best place to strike as many enemies as possible. This should eliminate the frustration stemming from moments where your characters are just a few pixels shy of landing a big attack.

Varied Environments
I am Setsuna was unified by snowy visual theme. Though the icy surroundings were consistent and often beautiful, they did not offer much variety, and many areas and dungeons felt the same. The environments you visit in The Lost Sphear will offer more diversity, since the world is composed of different cultural regions. For instance, one is based on machinery, while another is focused on magic. Even so, Hashimoto tells us that the imagery of the moon is still an consistent visual theme tying the game together.

Skill Acquisition
I am Setsuna’s skill system was intriguing, allowing you to trade your spoils from battle in order to obtain new abilities. But if you failed to fight enough of a particular enemy, you might not earn enough of a particular item, which means you would miss out on the associated skill. Though we don’t have specifics on how this system is changing, the team is aware this system created problems for some players, and it is working on ways to make the process friendlier.

Inns
This may sound like basic RPG material, but towns have inns where you can rest to restore your health and magic. This was not in I am Setsuna, which instead had players using tents in the field (or at save points) to replenish resources. Though they are similar concepts, enough players apparently had problems with the absence of inns that the team decided to integrate this familiar feature into The Lost Sphear.

Of course, the game isn’t just about fixing old issues. Square Enix says that the game also has unannounced new features, but those details will have to wait for another time. But even from what I’ve seen so far, I’m excited for another dose of old-school role-playing.

The Lost Sphear is releasing on PlayStation 4, Switch, and PC in early 2018. 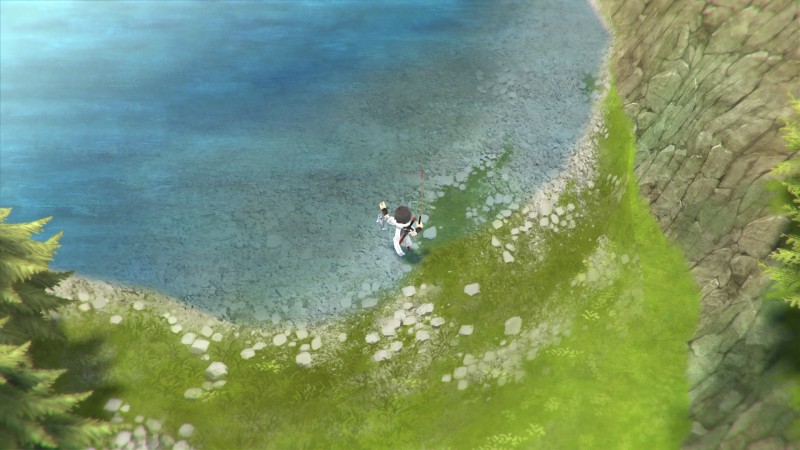 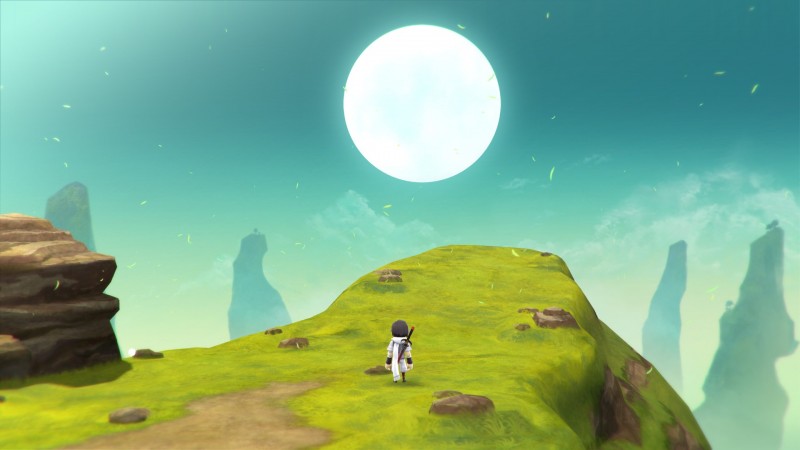 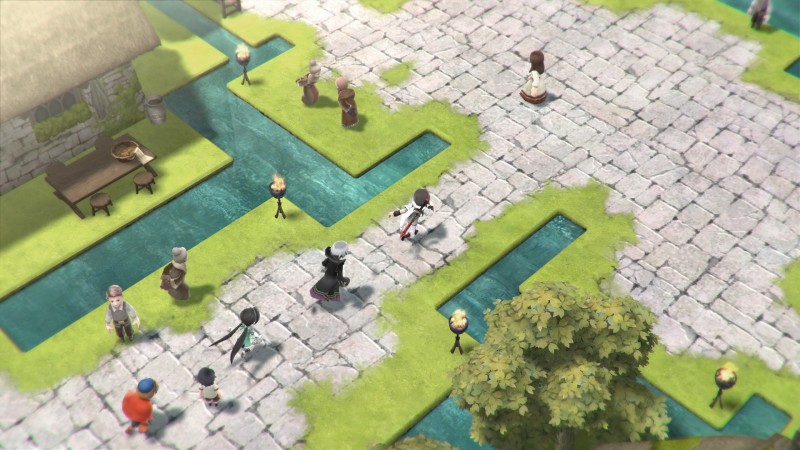 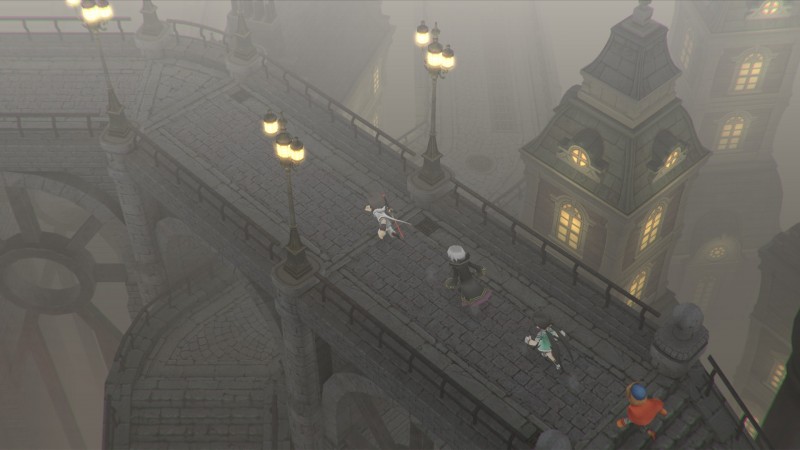 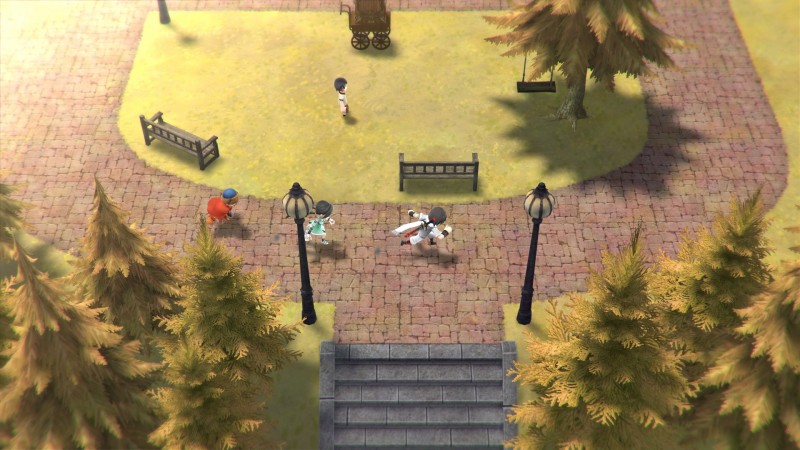 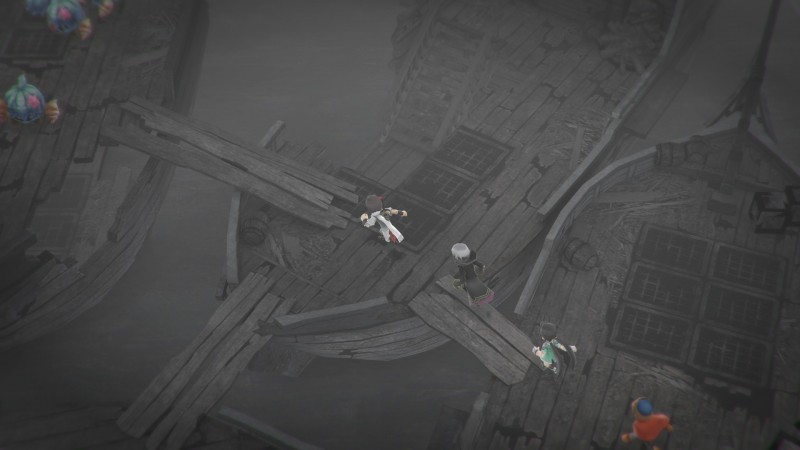 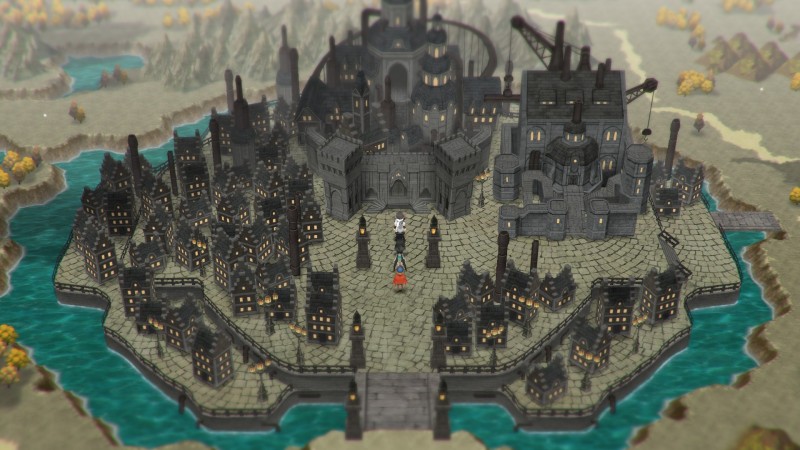 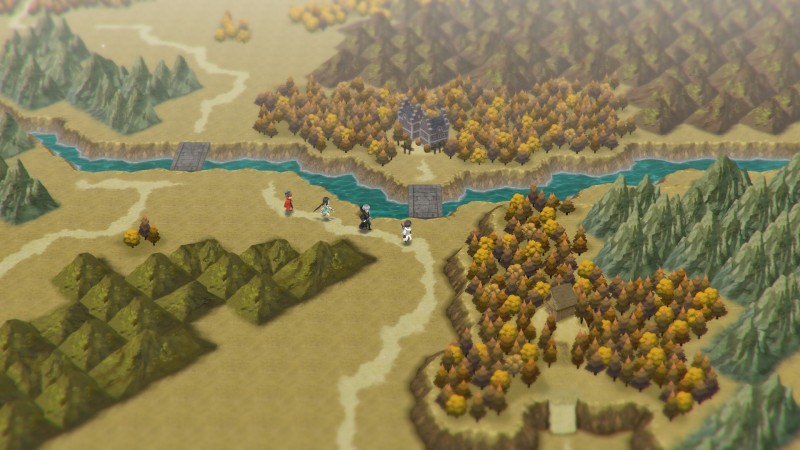 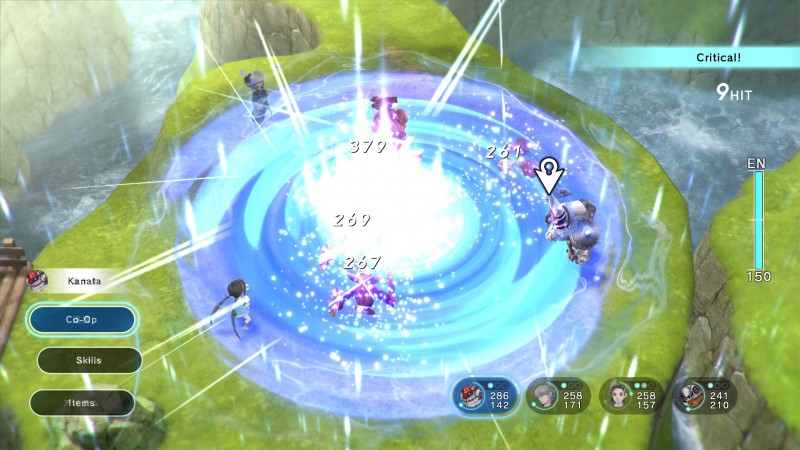