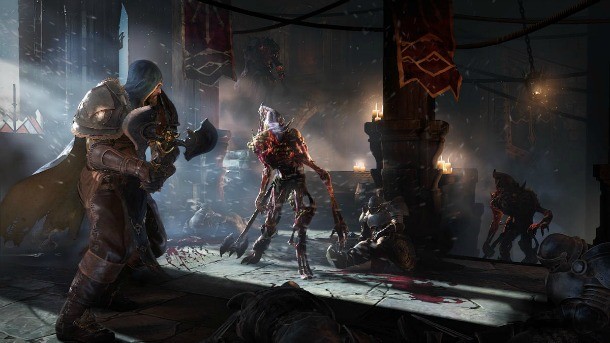 The upcoming CI Games action-RPG, Lords of the Fallen, now has a release date. You will be able to fight off difficult demons, monsters, and bosses à la Dark Souls come October 28. European dungeon delvers will be have this delivered on Halloween.

In our post-E3 preview on the title, we noted that, despite many similarities to Dark Souls, the game makes attempts to set itself apart. But even then, the many comparisons to the Souls series aren't necessarily a detriment to the game. You will be rolling, dodging, and hacking at difficult enemies in a dark world.

Lords of the Fallen will be coming to the Xbox One, PlayStation 4, and PC. 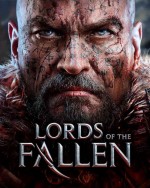