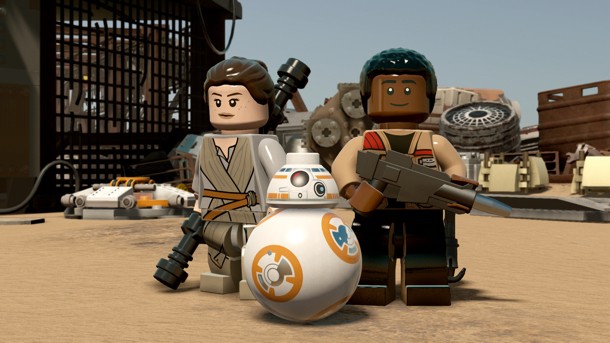 Warner Bros. Interactive has provided the details on what Lego Star Wars: The Force Awakens' season pass includes. As it turns out, it's three new level packs and five character packs – including an exclusive bonus Return of the Jedi one for passholders.

Below, you'll find the complete breakdown for the $9.99 pass (with text straight from Warner), which is also included in the $69.99 deluxe edition of the game on PlayStation 4 and Xbox One. Each pack can be purchased individually, too, for $2.99.

Escape from Starkiller Base Level Pack 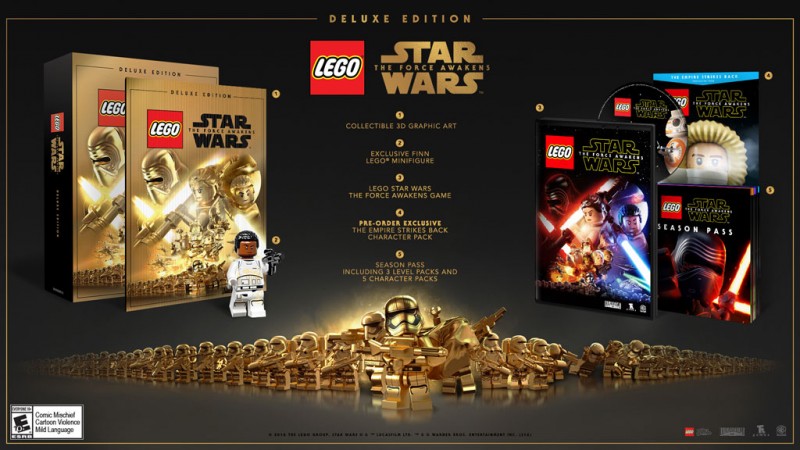 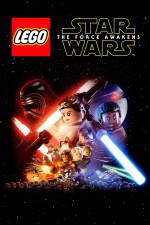