The Marvel Universe hosts a boundless roster of characters across multiple worlds and parallel dimensions. Today TT Games announced a new batch of them who will appear in Lego Marvel’s Avengers.

TT Games plans to add more than 100 characters to its upcoming game who have never appeared in its Lego series before. The most recent additions include:

These characters join a growing roster of heroes and villains in game, which we previewed back during Gamescon. Lego Marvel’s Avengers comes out January 26 on Xbox One, PS4, Wii U,  Xbox 360, PS3, PS Vita, Nintendo 3DS and PC. 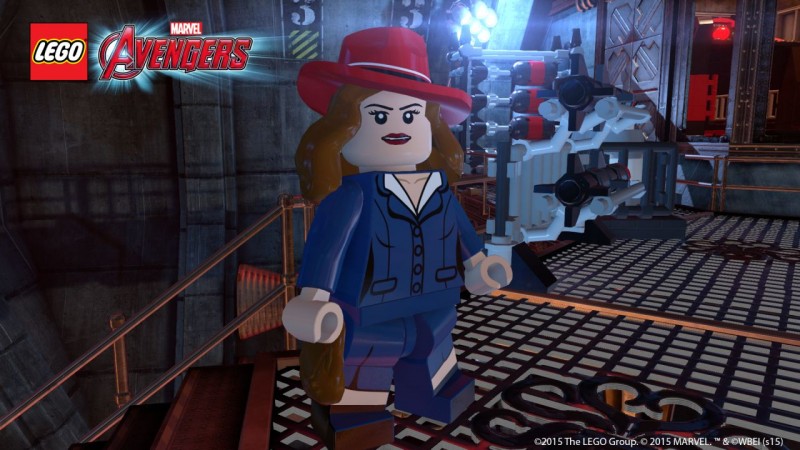 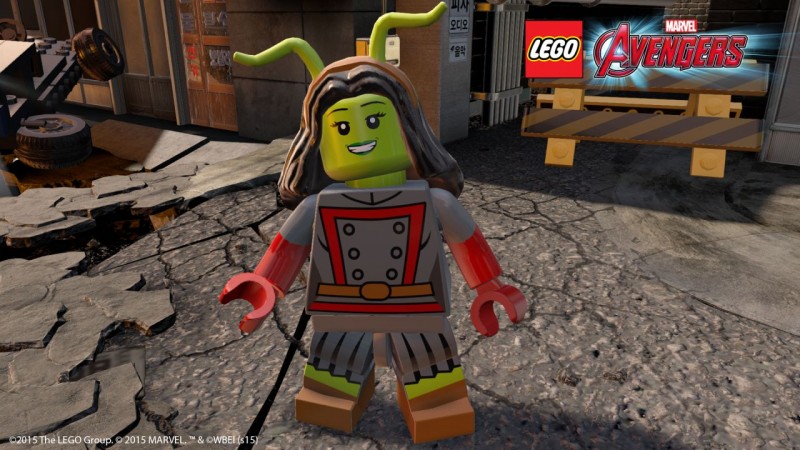 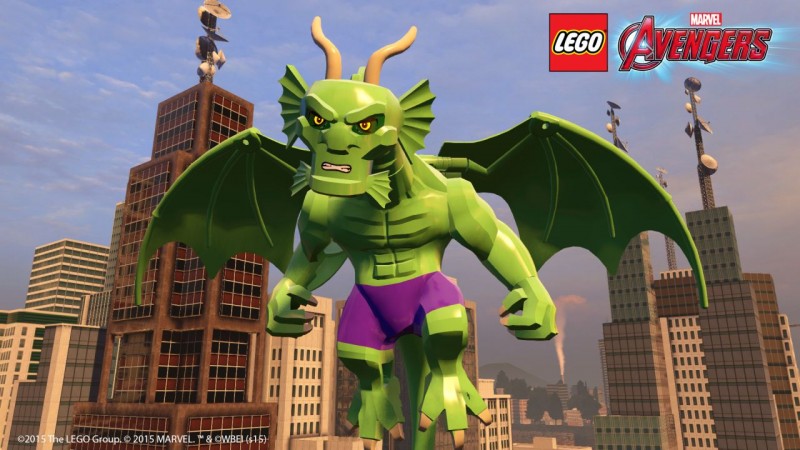 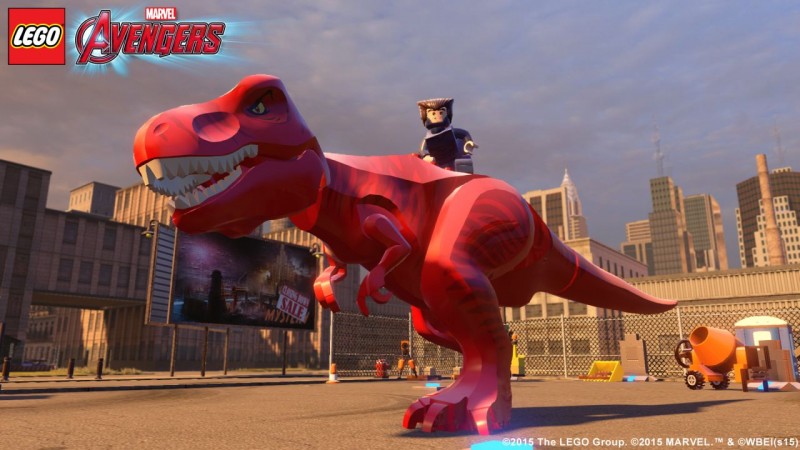 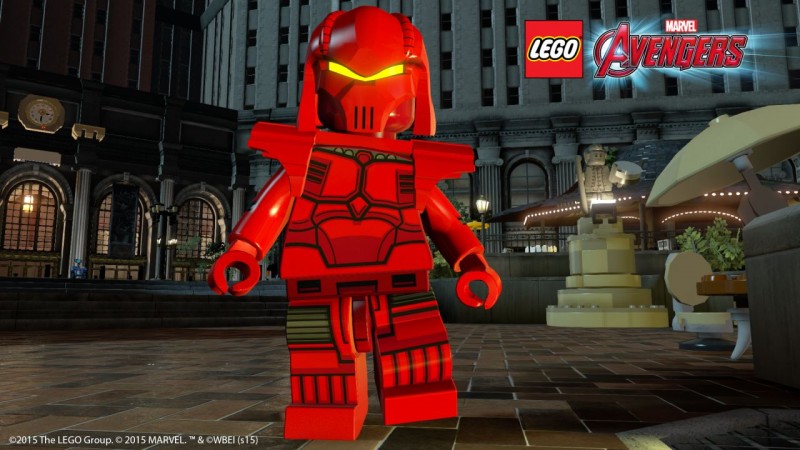 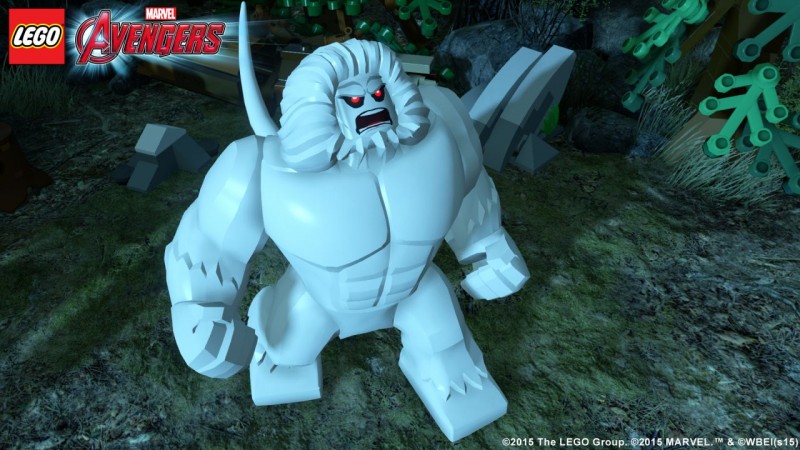 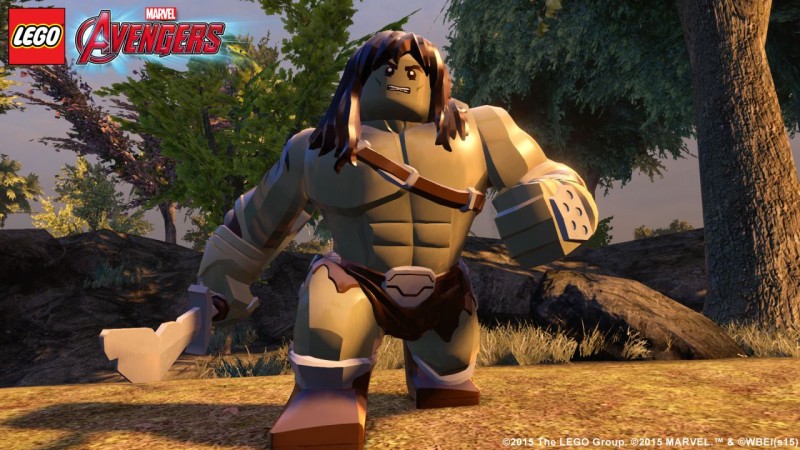 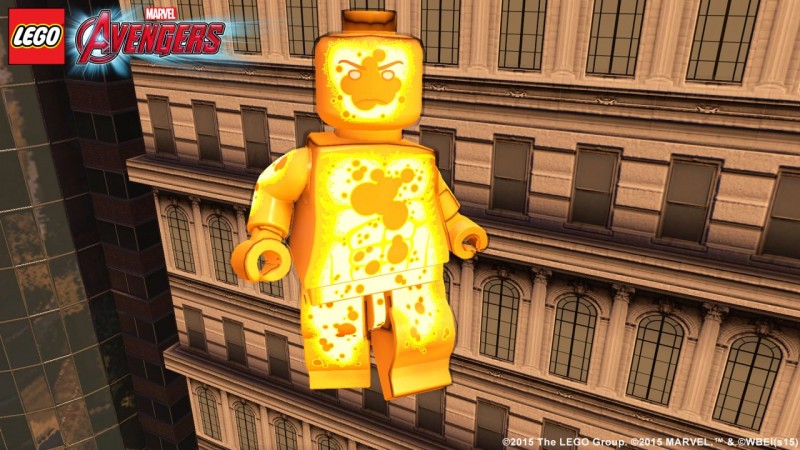 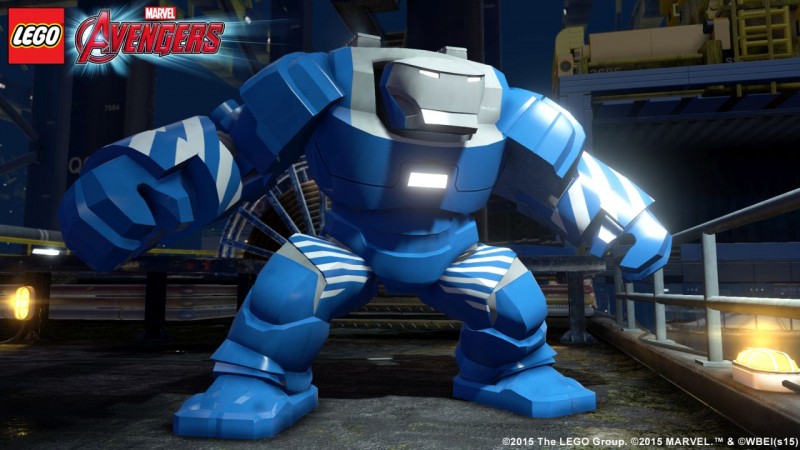