Four Reasons Lego Marvel’s Avengers Might Be The Best Lego Game Yet
by Kimberley Wallace on Dec 09, 2015 at 02:00 AM 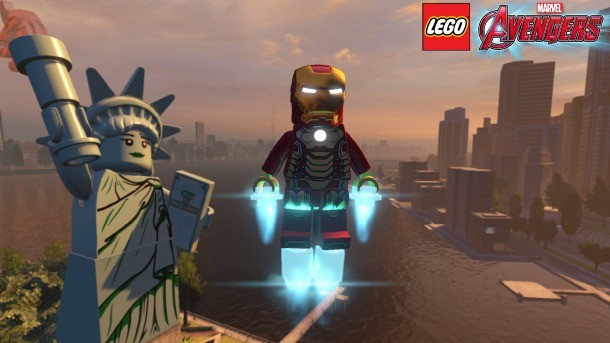 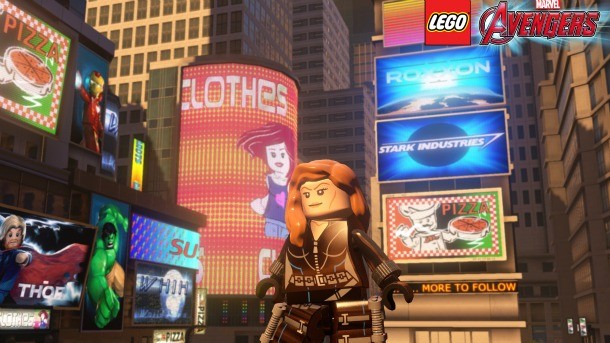