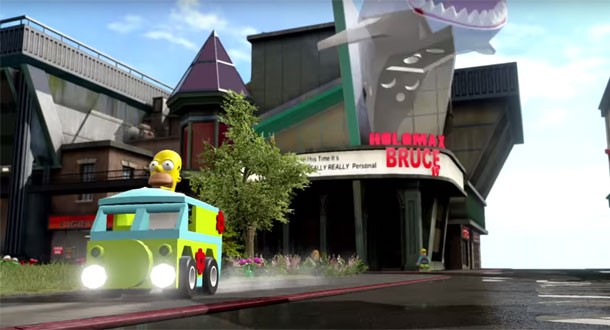 TT Games and Warner have outdone themselves with Lego Dimensions, at least when it comes to voice talent. A new trailer for the game shows off some of the all-star cast, including Chris Pratt, Gary Oldman, Elizabeth Banks, and many more.

In addition to revealing a big chunk of the cast, the clip below highlights some of the game in action. Who knew that Unikitty and the Stay Puft Marshmallow Man would make such a great team?

Here are the stars that Warner and TT Games have revealed. Chris Pratt is providing a pair of voices, for both Jurassic World's Owen Grady, and The Lego Movie's Emmett.

Lego Dimensions is coming Sept. 27 on PlayStation 4, Xbox One, Wii U, PlayStation 3, and Xbox 360. Take a look at our recent feature for 16 cool little touches that fans will appreciate.