Fans of the Professor Layton series have a new face to get familiar with, as Katrielle Layton is taking over for the next installment. Our first look at the game gives a taste of the changes to come.

Lady Layton: The Millionaire Ariadone's Conspiracy comes from the same team behind previous Layton adventures at Level-5, and introduces a whole new cast of characters. While the heroine is the only named character at the moment, you can get a look at some of the new team in the trailer and concept art below.

The game is coming first to Japan in spring 2017, and to the rest of the world later in the year. In addition to 3DS, it is planned for an iOS and Android release. Not much about the game's story is known, but Level-5's press release promises ta more comical tone than other Professor Layton games and let players explore the lives of London's citizens. 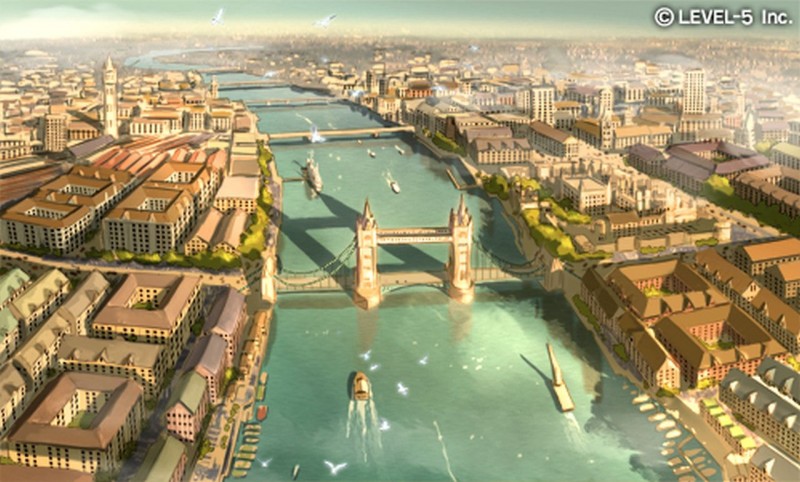