Launching shortly after the remastered versions on traditional consoles, L.A. Noire: The VR Case Files is the kind of high-profile title virtual reality platforms like the HTC Vive needs more of in the coming months and years if they're going to gain traction as viable gaming platforms.

L.A. Noire: The VR Case Files doesn’t follow the narrative of Cole Phelps’ rise up the LAPD ranks. Instead, it streamlines the experience into a collection of seven cases pulled from the original game that lend themselves best to the VR format: Upon Reflection, Armed and Dangerous, Buyer Beware, The Consul’s Car, The Silk Stocking Murder, Reefer Madness, and A Different Kind of War. Unlike the original game, which used a third-person perspective, you experience each of these cases from the first-person perspective of the ambitious detective.

My demo starts in Phelps' office. This closed off space serves as the hub between cases where players can interact with their immediate surroundings. I picked up a still-burning cigar and waved my hand through the smoke, opened the bullet chamber of Phelps' highly detailed revolver with the flick of a wrist, and even spent some time listening to music with the record player. You must pick up an album, remove the record from its protective sleeve, place it on the turntable, and set the needle just as you would in real life. Standing in front of the mirror allows you to change into Phelps' various outfits by grabbing hats from the nearby rack and trying them on.

Before I hit the pavement for my first case, I play through a brief demo that introduces the basic controls. Every developer is still struggling to find an ideal solution to locomotion in virtual reality, and Rockstar is in the same camp. Catering to different preferences, The VR Case Files allow you to use teleportation to move through the environment, or you can swing your arms like you are running to give chase to perps, not unlike Sprint Vector. I felt silly moving in that fashion so I quickly defaulted to the teleportation options.

Most of the action in these case files is centered around the crime scenes. We fired up Buyer Beware, which begins on the sidewalk outside a downtown L.A. shoe store. Using the Vive controllers to reach down and turn over the body, I peruse the suit of the victim and find a document tucked in the jacket pocket. Using the grip and trigger buttons, I unfold the piece of paper to reveal a layaway voucher for some pearl earrings. Casing the rest of the area, I find spent .32 caliber shell casings on the ground, and a Browning model 1922 handgun stuffed into the street trash bin. With evidence in hand, I walk into the store to talk to the clerk.

My conversation with clerk Clovis Galetta shows off how the interrogation sessions change in VR. The biggest difference is the new Good Cop/Bad Cop/Accuse conversation options, which Rockstar has recalibrated to cut down on the number of unpredictable answers Phelps was known to deliver in the original game. These interviews are all about trying to coax good information from sometimes hesitant witnesses, and the MotionScan technology still produces some of the most believable looking faces in video games. Studying Ms. Galetta's expressions, I bust her in a few lies and get the information I need. Phelps procures his notebook for these conversations, and you can doodle in the notes section if you want.

Not all of The VR Case Files take place at the crime scenes; some afford you the chance to cruise through the painstaking recreation of 1940s Los Angeles. After the Galetta interview, I hop in the car and head toward a nearby gun store in hopes of tracking down the Browning owner via the serial number. The driving controls take some getting used to, as the five or six pedestrians I ran over can attest. But once you grip the wheel and figure out the acceleration and brake controls, you shouldn't have trouble staying between the lines. The gun store owner reveals the gun owner is who we thought he was – a man named Edgar Kalou. We find Kalou at his jewelry shop, but once we arrive on the scene he takes off running out the back door. This chase sequence shows the limitations of the VR technology. I used the teleportation controls to give chase, which doesn't have the same thrill of gaining or losing ground yourself when using traditional analog sticks.

One I catch up with Kalou, I get to experience another different element of the VR Case Files – first-person brawling. You hold the grip and trigger buttons to form fists, and blocking is performed by holding up your arms. I went straight for the knockout using a combination of jabs, hooks, and uppercuts, which are all executed just like you were boxing in a real ring. Dirty fighters can aim below the belt as well. Once Kalou is knocked out we take him into custody.

Based on my brief hands-on time, L.A. Noire: The VR Case Files feels like a natural fit for virtual reality platforms. Losing the story stings, but Rockstar faithfully ports over many of the features that made the original a must-play, and the tweaks the development team made to bring the virtual world to life largely work. I'm excited to relive more of these cases in VR when the game releases on HTC Vive in December. 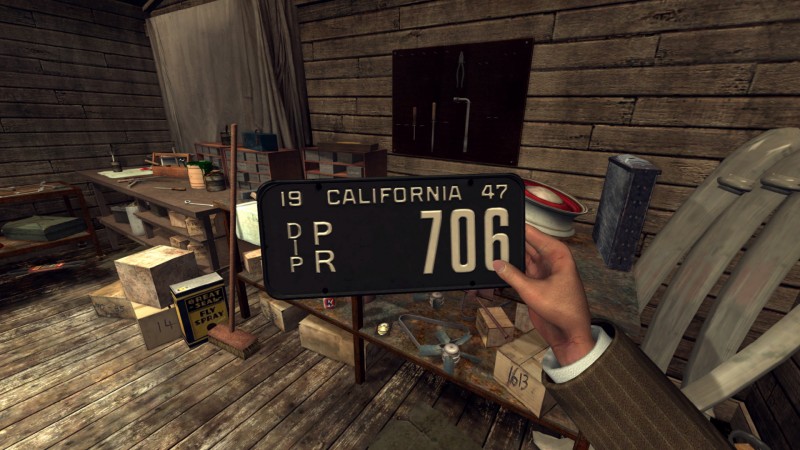 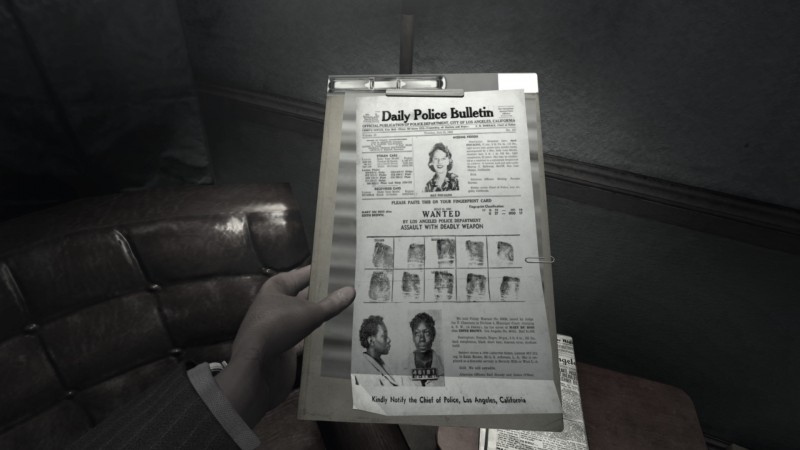 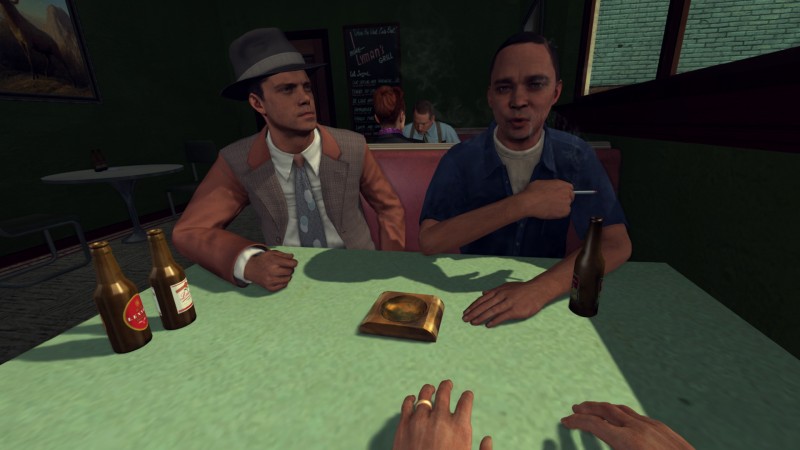 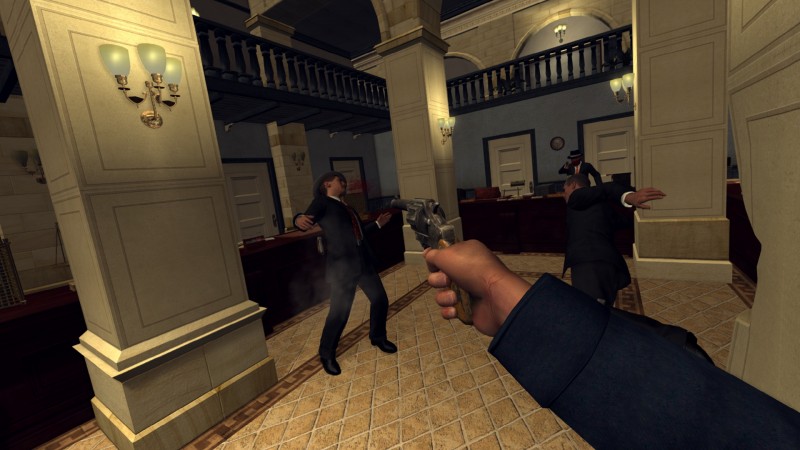 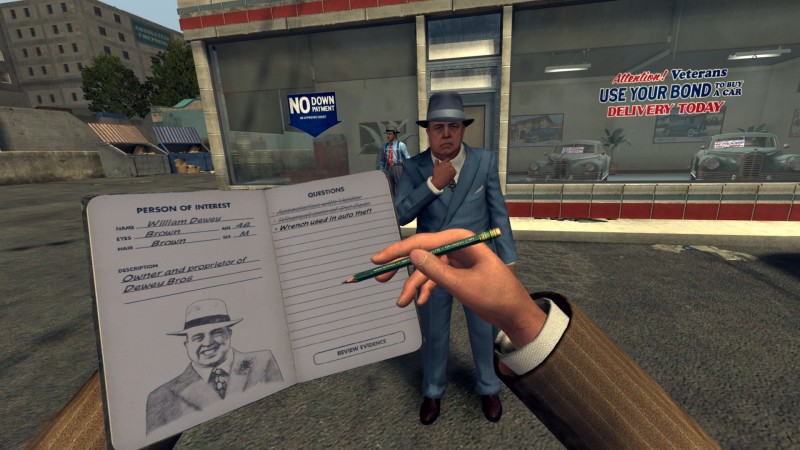 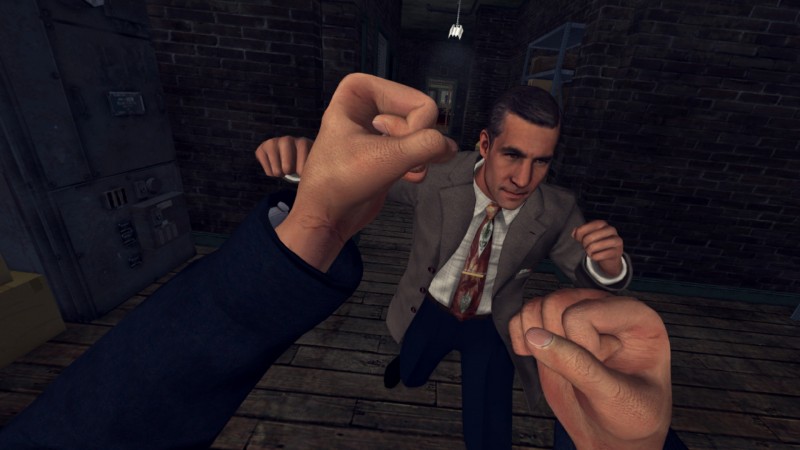 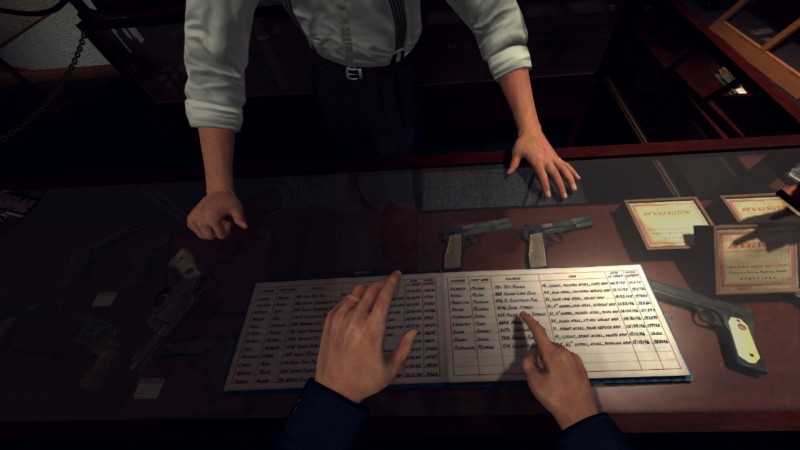 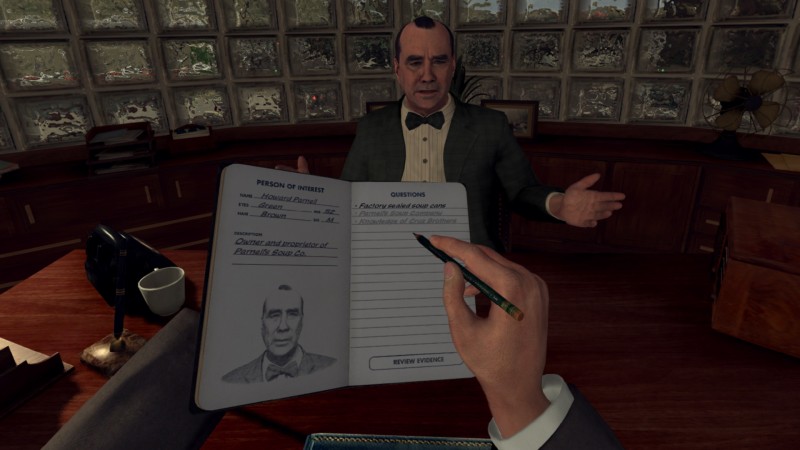 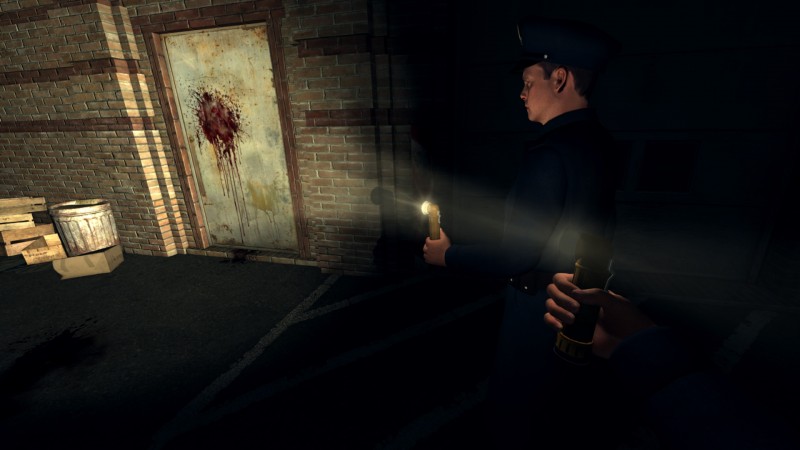 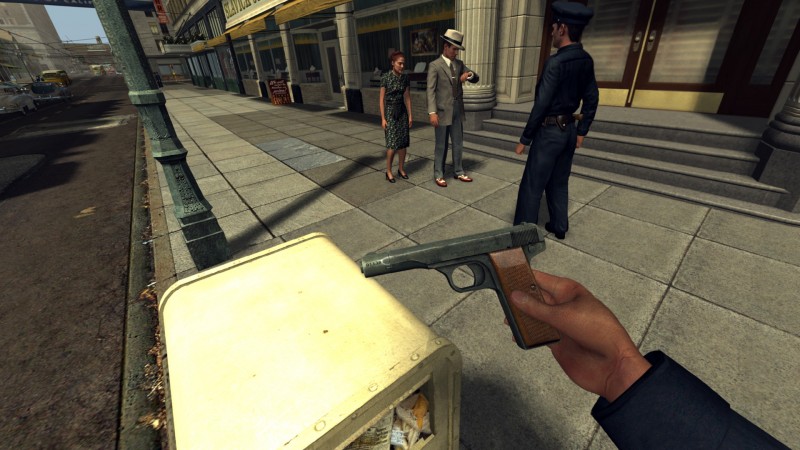 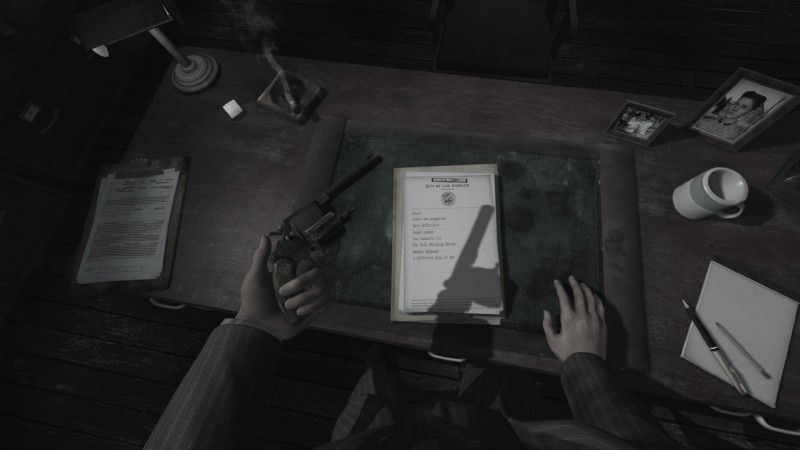 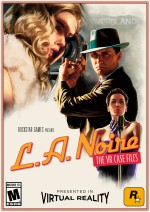