Years from now, when your children talk about world events that happened in 2011, they'll likely bring up today's shocking announcement of a rancor being playable in Kinect Star Wars.

Game Informer's Jeff Cork had a chance to play as this lumbering beast, and, well, had this to say: "You basically stomp around and Kinect occasionally does what you act out. You're on a timer and you have to create as much havok as possible before it runs out. You walk by stomping in place, and you turn your shoulders to change direction. Your arms are supposed to swing and grab stuff, but it didn't recognize my movements very well. You can do a ground pound to take out buildings. You can also pick up people and either throw them or eat them. Supposedly there will be more Rancor variants from the expanded universe, including one that flies."

The rancor level he saw was set on the iconic Tatooine. The rancor is periodically tasked to complete objectives along the lines of "destroy three buildings" and "eat three civilians." Here's hoping the last objective in the game is "get crushed by steel gate." 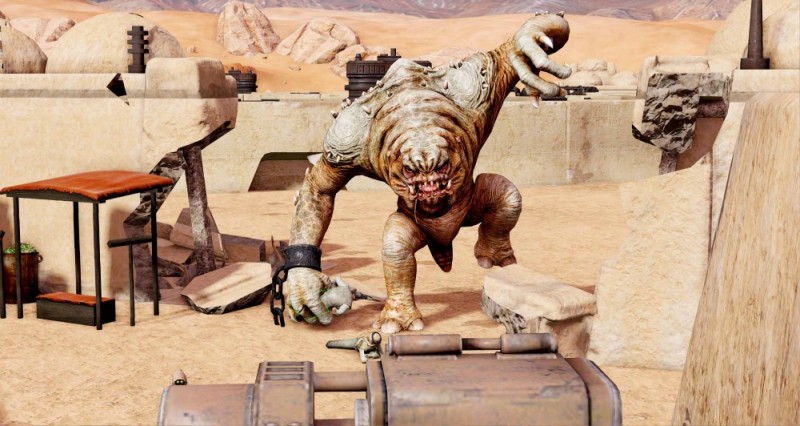 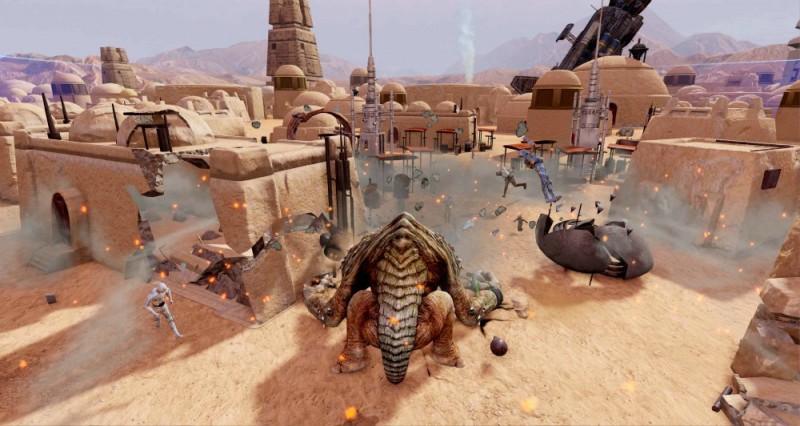 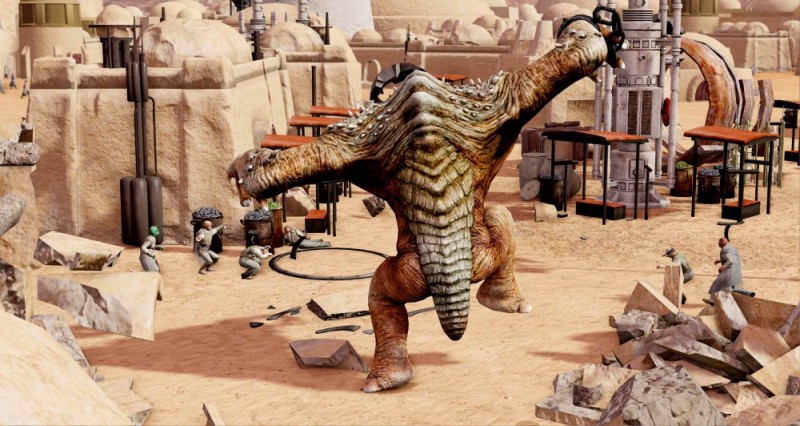 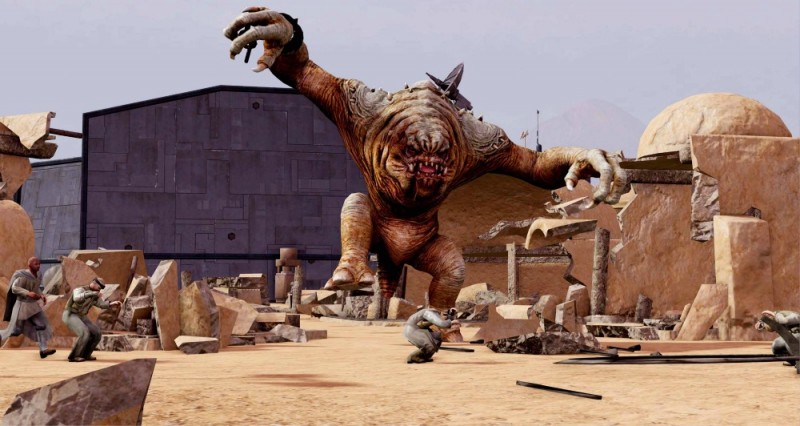 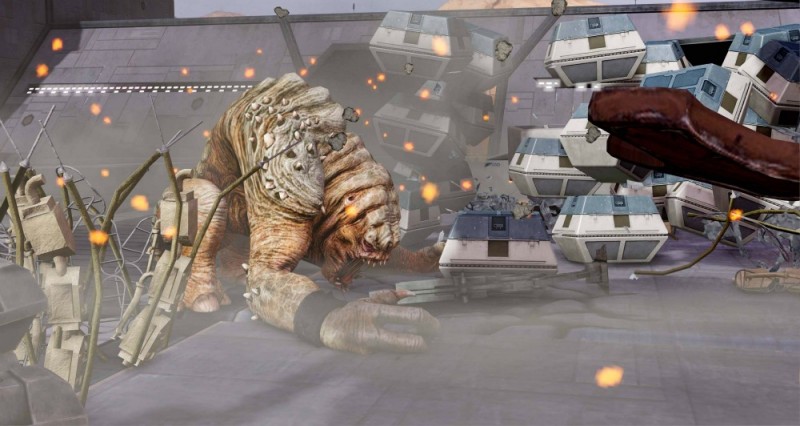 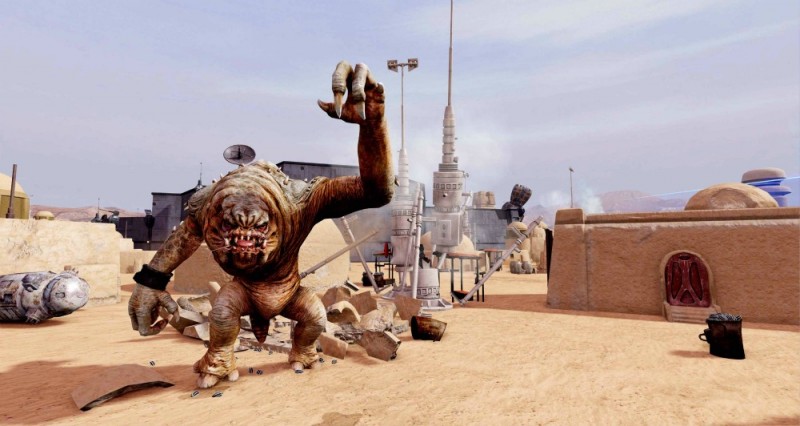 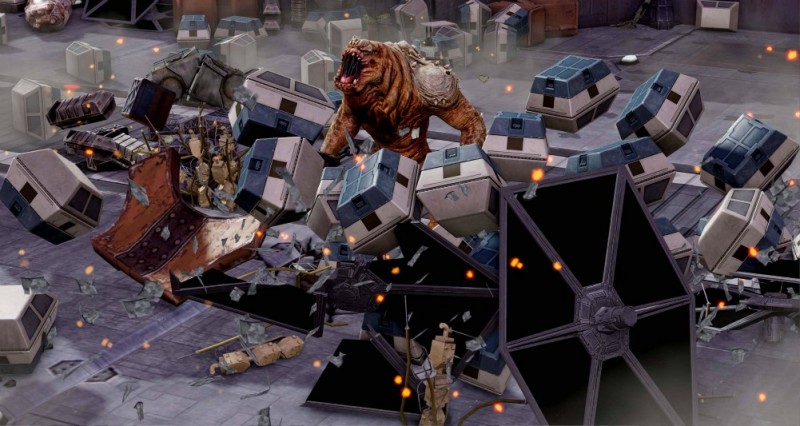 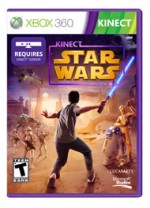