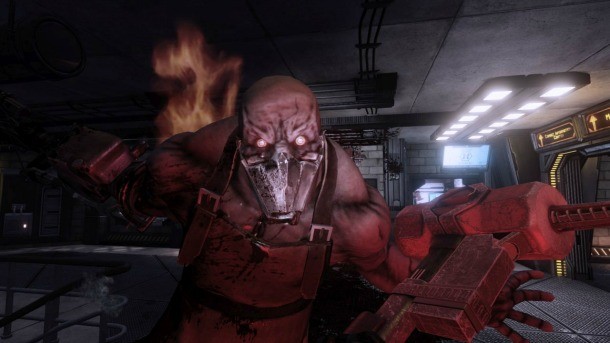 Today developer Tripwire Interactive announced that Killing Floor 2 is releasing globally on November 18 (PC/PS4), and with it comes modes for both solo players and those playing with and against friends.

Killing Floor 2 supports six player co-op and solo play, as well as a "12 Player PvP Versus Survival Game Mode." In it, a team of humans face against a team of Zeds (the game's zombie-like enemies).

For more on Killing Floor 2, check out Tripwire's developer diary from last March. 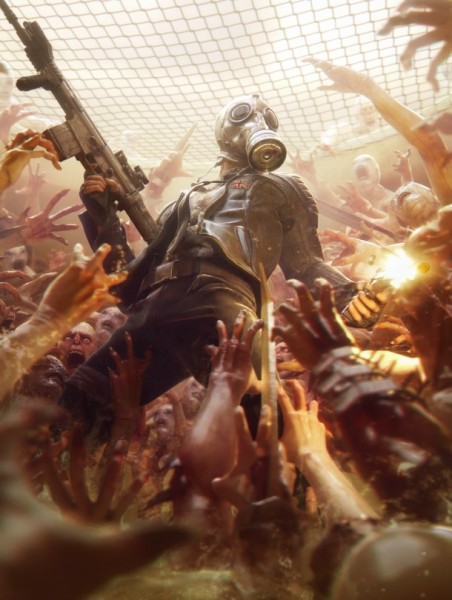