Just Cause 3 Has A Story Behind The Explosions, Not That You Need One
by Mike Futter on Oct 23, 2015 at 03:57 AM
Publisher: Square Enix
Developer: Avalanche Studios
Release: December 1, 2015
Rating: Mature
Platform: PlayStation 4, Xbox One, PC 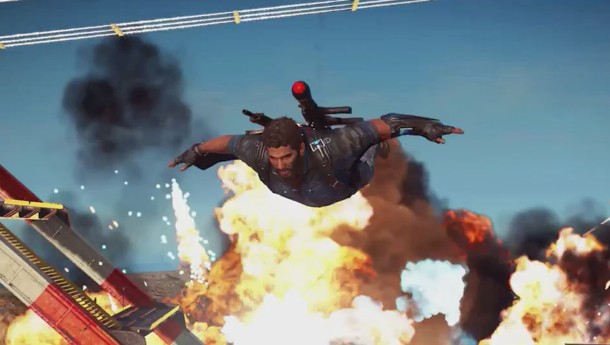 Avalanche’s explosive Just Cause series returns this year. And while you might be looking forward to wreaking havoc in Medici, there’s actually a reason why you’re blowing up the countryside.

It seems that General Di Ravello is sitting a precious resource called Bavarium, insulating him from the Agency’s wrath. It’s up to Rico to tear down the tyrant’s empire (and all of his bridges and gas stations just to rub salt in the wound).

The new video introduces some of the characters who will be assisting Rico on his mission of mayhem. You’ll be able to start blowing stuff up on December 1 for Xbox One, PlayStation 4, and PC.

For more on Just Cause 3, read our recent hands-on with the game's tethering system and our in-depth coverage from December 2014. 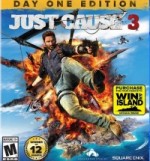