Sega released a subtle teaser trailer last week hinting at Jet Set Radio's release, but now we have an official confirmation and details about an accompanying contest.

The game originally released in North America for the Dreamcast as Jet Grind Radio, but for this HD re-release, the game will be called Jet Set Radio, which is what it was called in Japan. We knew it would be coming to Xbox Live and the PlayStation Network, but now we know it is coming to PC as well.

Sega is also holding a contest for artists interested in getting their work featured in the game. There are 18 spots open for fan created graffiti, and along with getting your tag featured in the game (if you win), you also get cool stuff like a solar-powered bluetooth speaker, a hoodie, and a water bottle! Click here for more details about that.

No word on an exact release date yet. 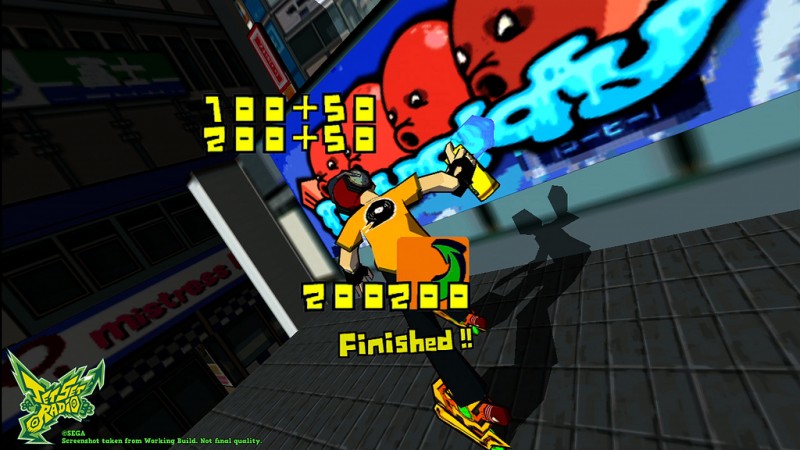 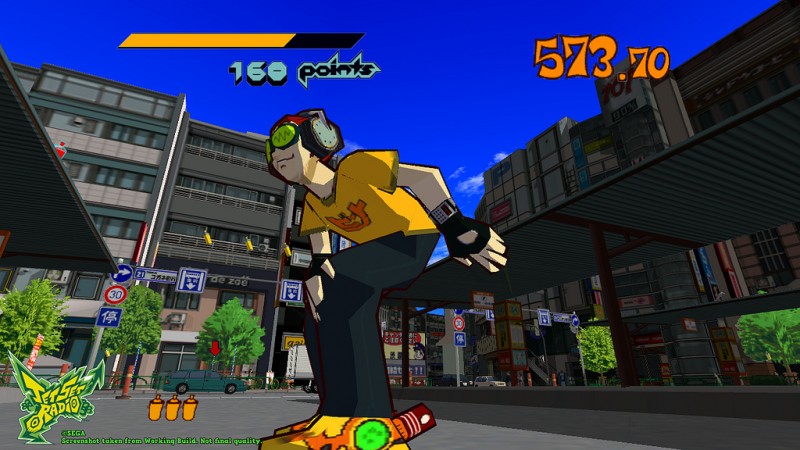 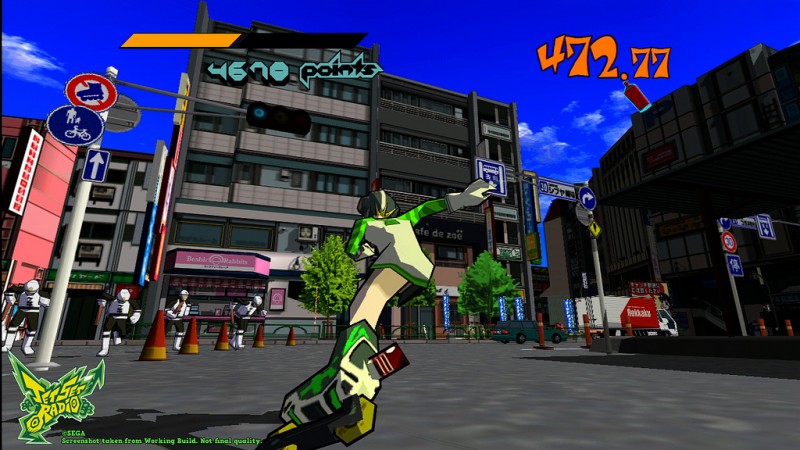 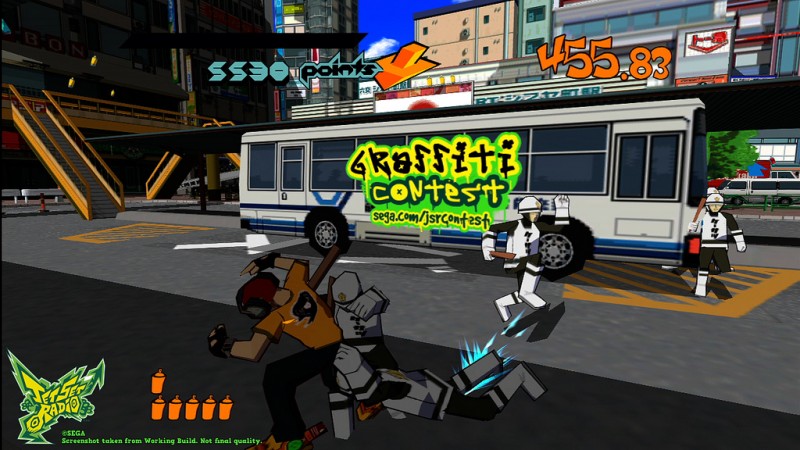