Injustice: Gods Among Us is now scheduled to come out in April of next year.

Original Story: As part of the Tokyo Game Show, NetherRealm Studios, the developer behind Injustice: Gods Among Us and Mortal Kombat, has some new screens and trailer to show off.

You won't see any new characters in this media, but you will see the Batcave, and a good bit of gameplay. The trailer focuses on Batman, which is smart because Batman is the best superhero. Science has proven this*.

Injustice is coming to Xbox 360, PlayStation 3, and Wii U sometime next year.

*The views expressed in this news post do not necessarily reflect the opinion of the entire Game Informer editorial staff. They mostly belong to Kyle Hilliard and Jason Oestreicher. 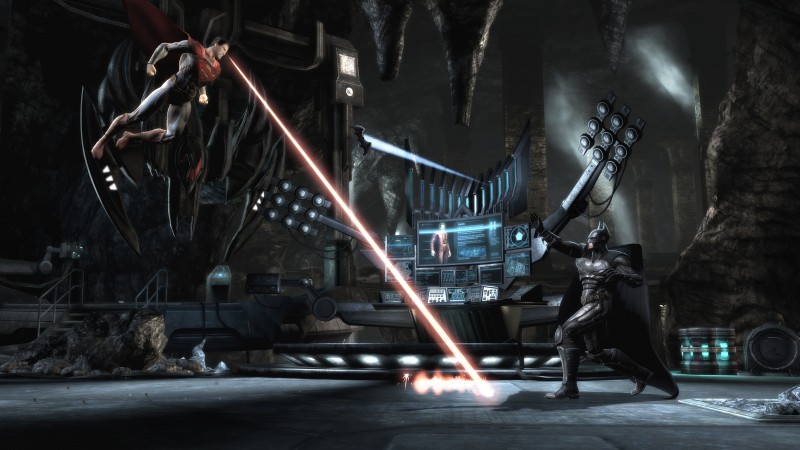 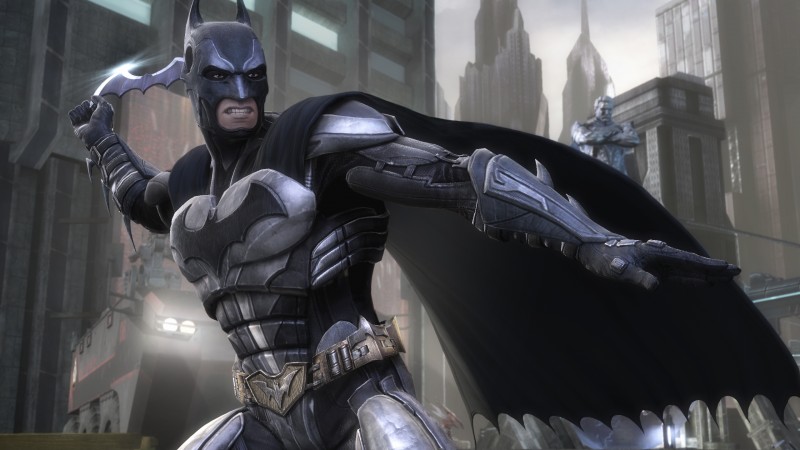 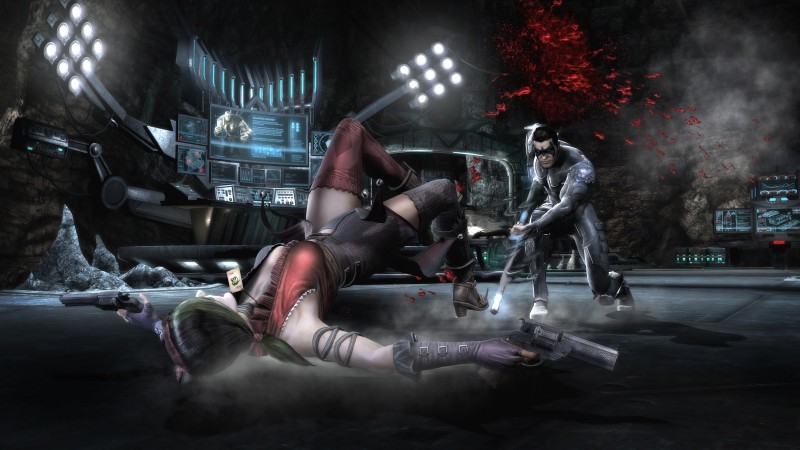