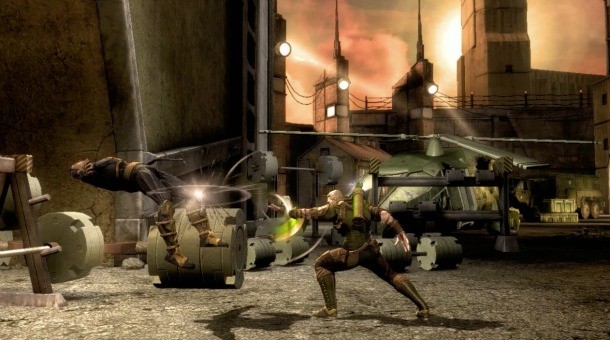 Get a feel for Injustice's fighters and play the demo for the game in early April.

The free demo will be available on April 2 for the PS3 and a day later for Xbox 360. No Wii U demo has been announced at this time.

In the meantime, check out this latest trailer for the game featuring Black Adam.