When we last saw Cole MacGrath, he was facing off against a massive boss creature. Appropriately named the Behemoth, Cole used his supercharged powers to stop this towering monstrosity from destroying the streets of New Marais. Boss battles are definitely scaled up in Infamous 2, but they’re just one of the tools Sucker Punch is using for the sequel. The choices that players have to make play a bigger part in the game as well, which I experienced first-hand in a playable demo.

Near the beginning of the game, Cole finds himself pulled in two directions. On one side there’s Lucy Kuo, an NSA agent who appears to be on the side of law and order. Then there’s Nix, a mysterious woman who revels in chaos and impulsive behavior. To make things more interesting to the player, both of these women are conduits, meaning they have powers the same way Cole does. Their abilities are completely different than his, however, with Kuo wielding ice powers and Nix using fire and oil-based attacks. Cole can eventually earn new powers based on these relationships, which makes his in-game choices carry more weight than the simple matter of picking good versus evil that the first game provided.

I first met up with a rebel leader named LaRoche after saving his daughter from being sacrificed to a horrible beast called the Devourer. The creature stomped around the streets and spat gobs of poison at Cole, but he eventually fell after having a few cars chucked in his nasty face. After making LaRoche’s acquaintance, Cole realizes that having a friend like him could be valuable. The militia has been ruling New Marais in a particularly brutal fashion, and they’re getting in Cole’s way.

With that in mind, I got to experience both sides of a later mission choice. Cole wants to gain LaRoche’s aid, but it’s not going to be as easy as shaking hands. LaRoche doesn’t trust Cole, who has a reputation as the guy who destroyed Empire City. Cole has two options here, thanks to would-be mentors Kuo and Nix.

Kuo reasonably suggests that Cole help deliver medical supplies to the rebels by escorting an ambulance through a rough area. I dutifully follow the vehicle, protecting it from swarms of enemies by using a mix of melee attacks (Cole’s amp weapon is great, by the way) and longer ranged electric grenades and missiles. Occasionally I move cars aside that block the path using a new levitation power. Once we finally make it to our destination, the rebels aren’t immediately impressed. Instead, we have to work together and defeat a big swarm of enemies before they accept my peace offering.

Siding with Nix brings a whole different experience. Nix’s plan is far more devious. She suggests taking control of a militia turret and firing at LaRoche’s rebels. Once riled up, Cole could move down and take out the turret himself, appearing to be a savior. Her idea turns out to be as effective as it is clever. After shooting a few gas containers, carloads of rebels come to investigate. Once I obliterat a few of them, Nix takes over for me as I hit the ground and make sure the rebels see me blast the “enemy” apart. By then, the actual militia had arrived as well, but I take them out relatively easily.

If Sucker Punch has peppered the story with this much mission variety, players are going to have a compelling reason to play through the game multiple times, aside from earning a few inevitable trophies. It’s not often that these kind of choices result in significantly different experiences, which is another reason that the game should definitely be on your radar. 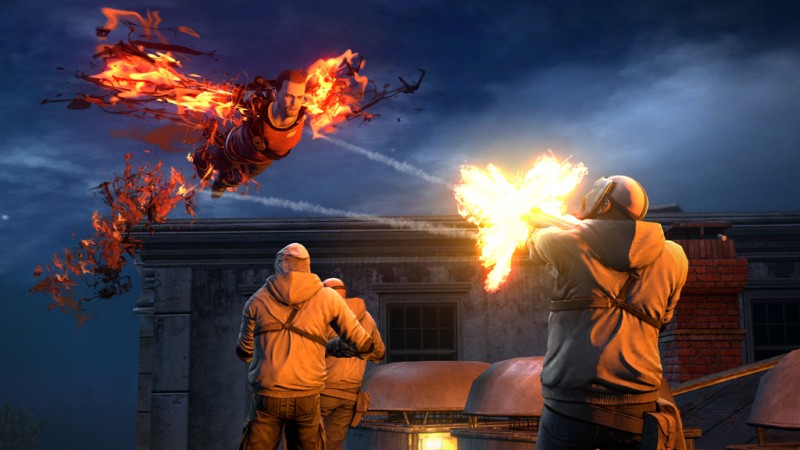 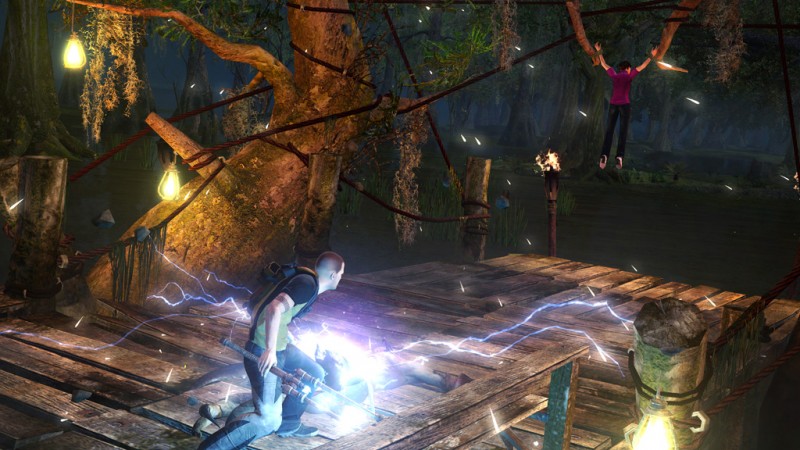 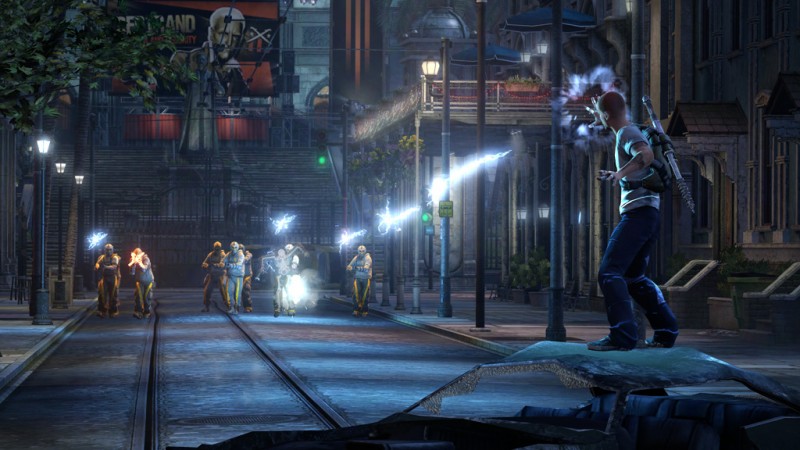 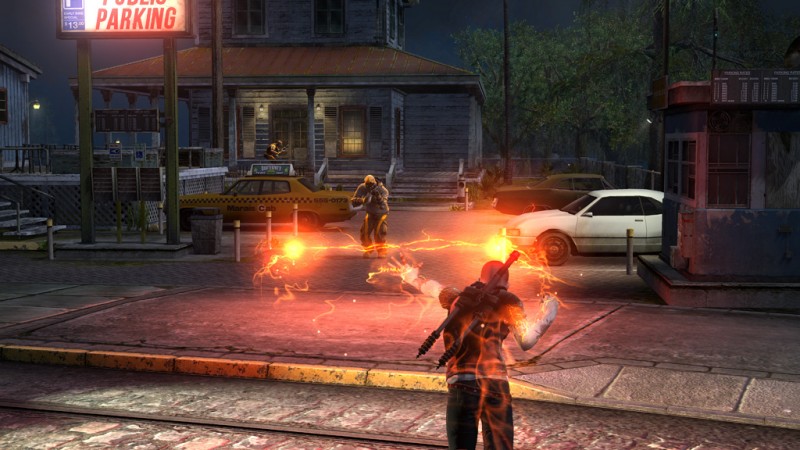 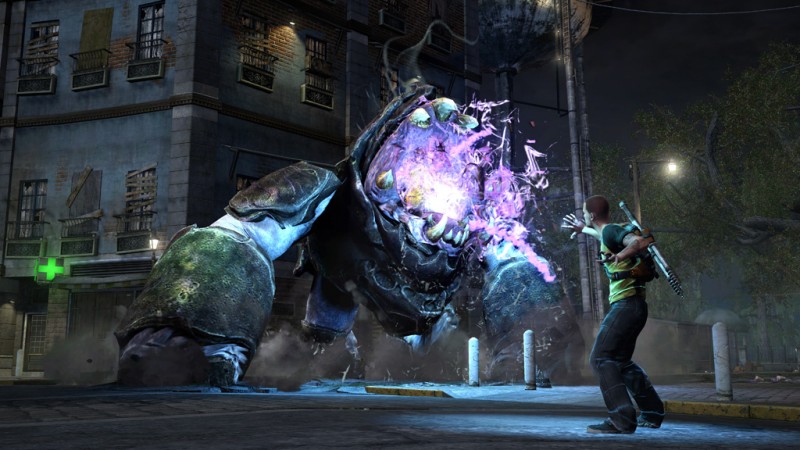