Runic games has released an announcement trailer for an entirely new IP. Hob, announced yesterday for PC and consoles, introduces us to a mysterious and beautiful world just begging to be explored.

The trailer above introduces the world of Hob. In it, our silent protagonist takes its first look out a dark doorway and into the brightly colored world. The game is experienced entirely without dialogue or text. Instead, the story is built up through the character's interactions with the strange world and its inhabitants. Screenshots in the gallery below offer more insight into the different landscapes players can expect to encounter in the game.

Hob is expected to arrive to both PC and consoles at some point in the future. As of this writing, there is no information which consoles the game will release to. 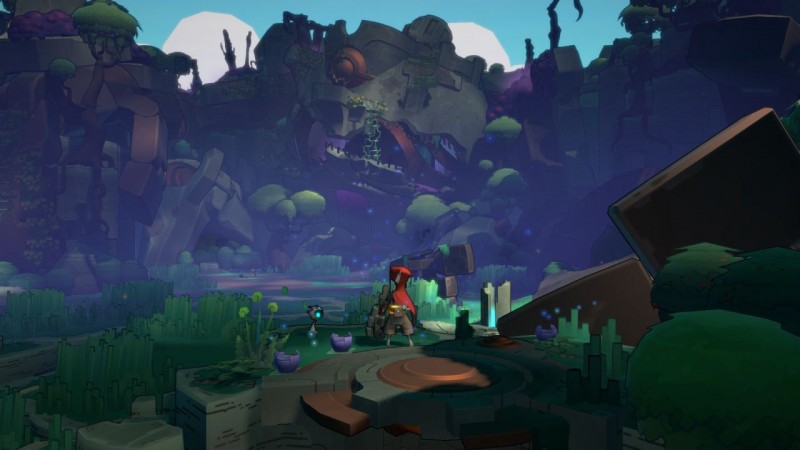 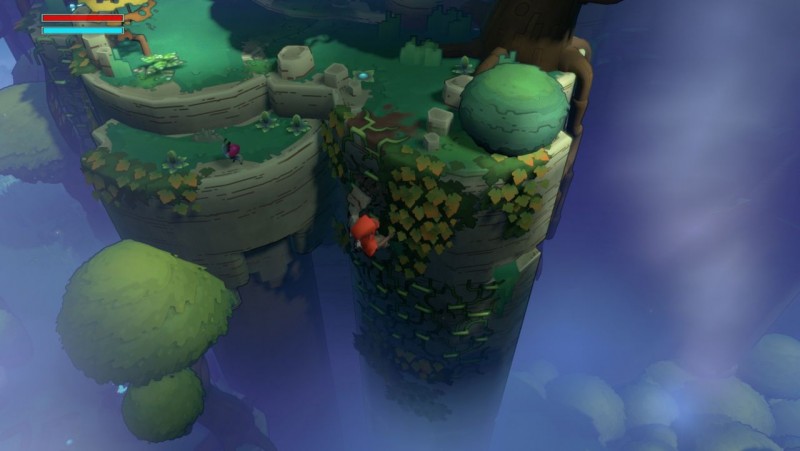 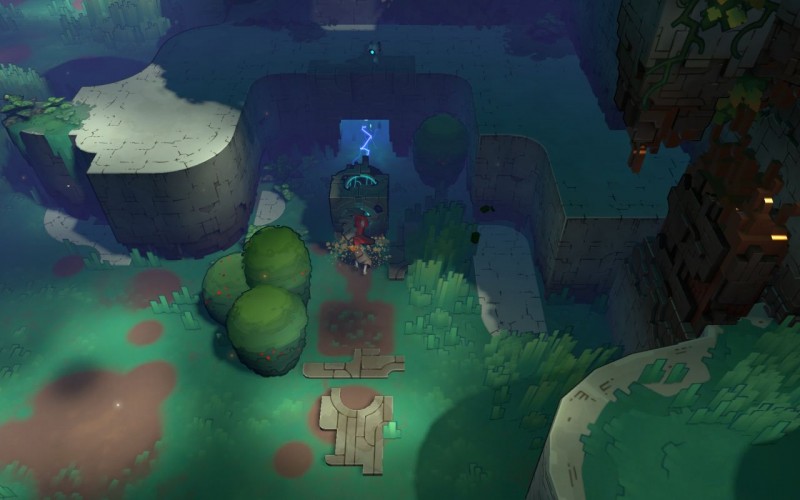 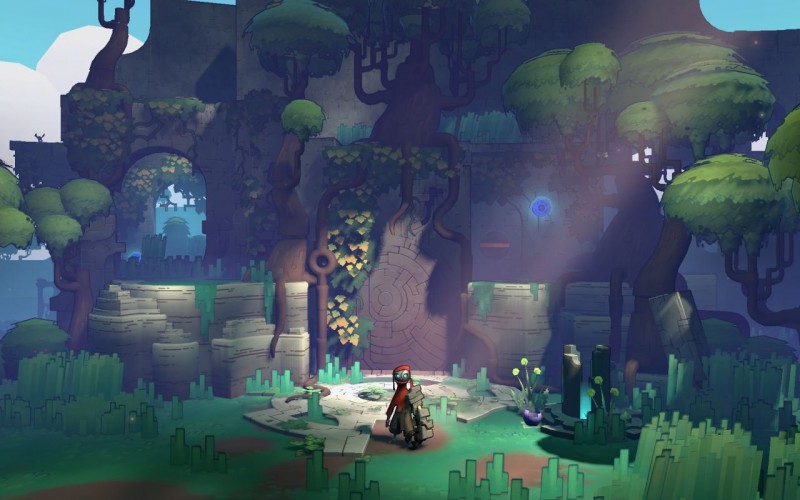