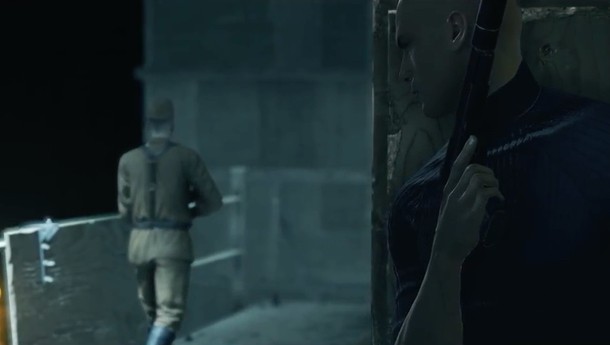 In a new trailer for the upcoming Hitman, we learn a bit more about the game’s place in the timeline. We’ve played as a seasoned Agent 47. Now it’s time to learn how the story began.

The new video shows the assassin doing what he does best. The voiceover features 47’s long-time handler Diana Burnwood and a shadowy ICA leader discussing if the bald agent is too dangerous.

The Hitman beta begins first on PlayStation 4. You can jump in this Friday, February 12.

For those of you on PC, the beta begins a week later on February 19. Access is tied to pre-ordering. You can read up more about the beta and pre-order benefits in our previous coverage.