343 Industries has announced its bringing back a Halo 2 fan favorite map for its upcoming Halo: Combat Evolved Anniversary Edition, complete with updated visuals. The Headlong map is now titled Breakneck.

The announcement came today at the Tokyo Game Show. Here's the skinny direct from Microsoft :

Headlong – Section 21 once looked out onto the New Mombasa Orbital Elevator with pride and optimism. Now, with much of the city eviscerated by the Covenant’s brutal assault, the skyline remains only a shattered ghost of what it once was. Headlong provides a large, skyscraper-hemmed construction site with numerous vantage points for clever snipers as well as a large central basin for excellent vehicle combat. (8 - 16 players)

343 also demoed “Pillar of Autumn,” the first Halo campaign level, which has been translated to Anniversary Edition with better graphics and sound. It also dropped a few new tidbits about some of the improvements and fixes that have been made to the old gameplay experience, including “balancing armor abilities like Armor Lock and Active Camo,” and the addition of the iconic Magnum Pistol from the first Halo.

The open beta for Halo: Combat Evolved Anniversary Edition beings on October 4. You can sign up here. The game itself launches on November 15. 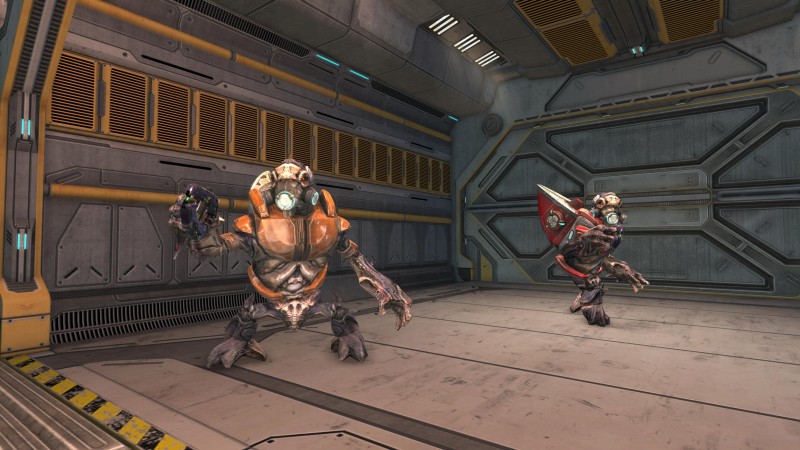 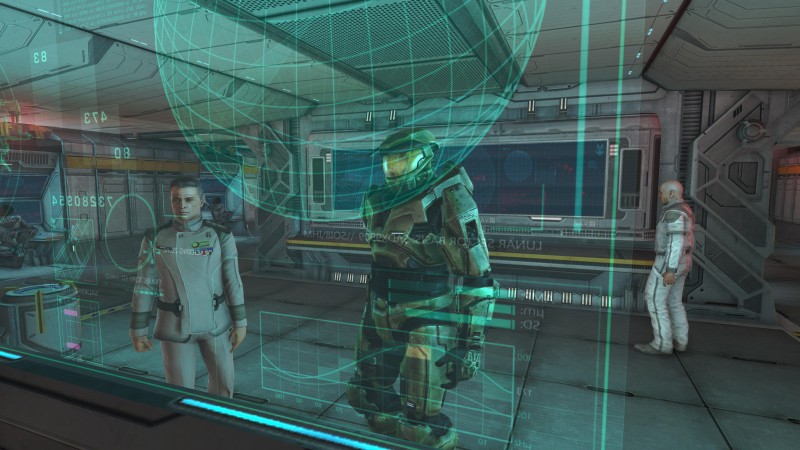 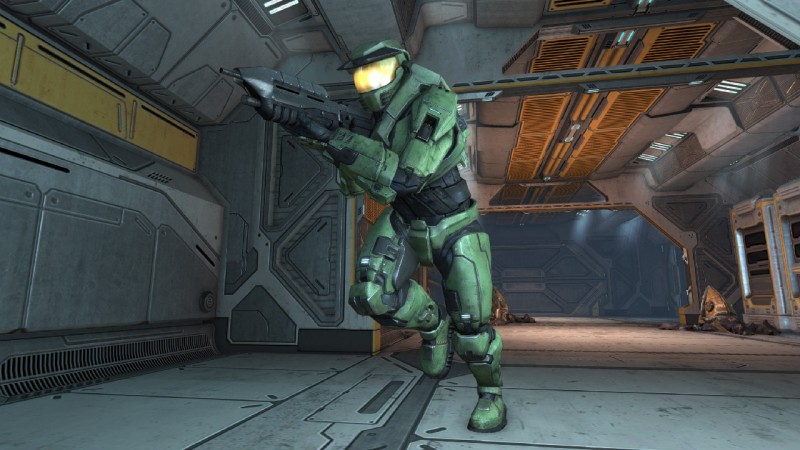 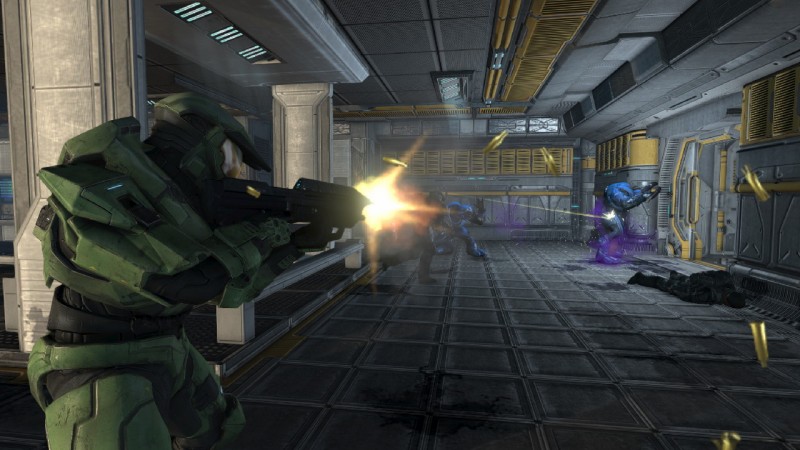 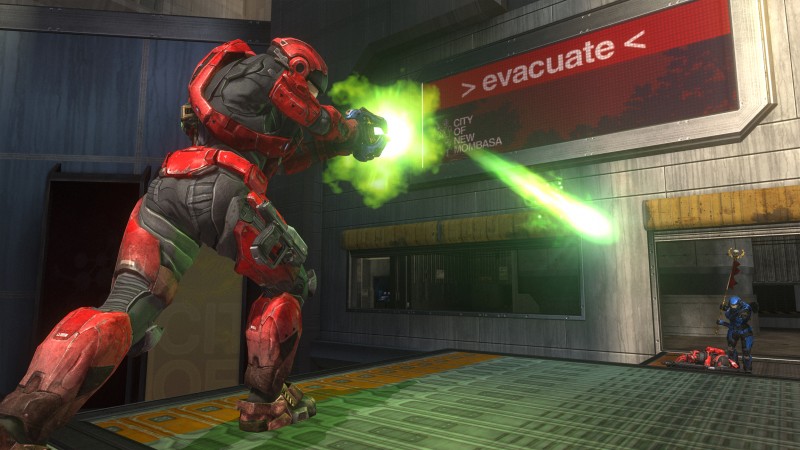 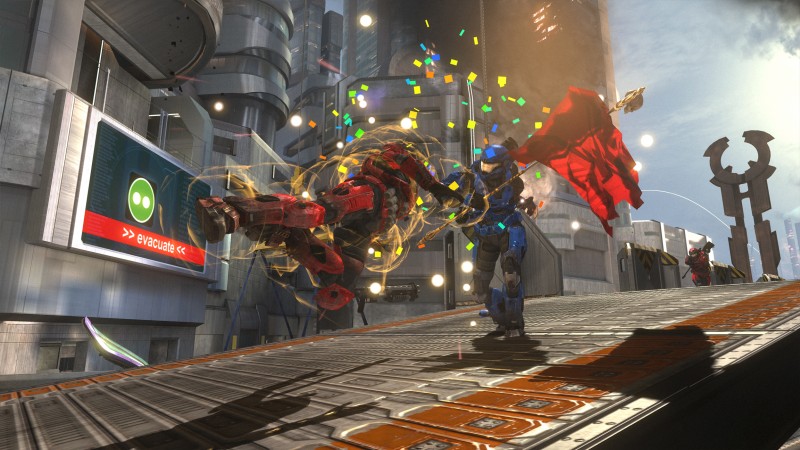 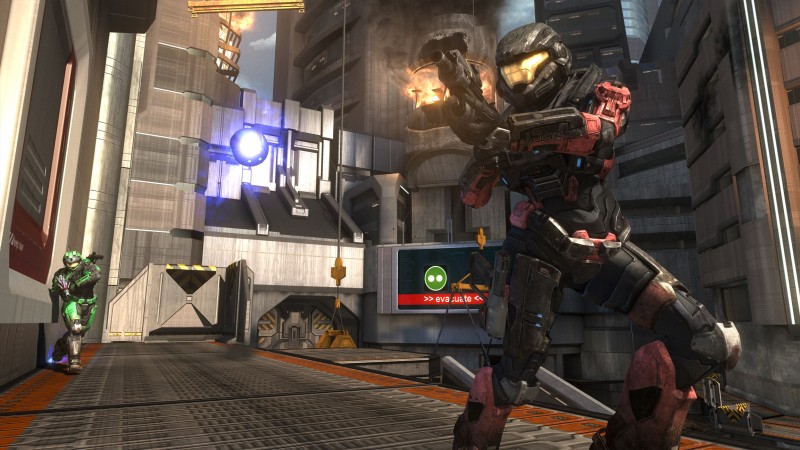 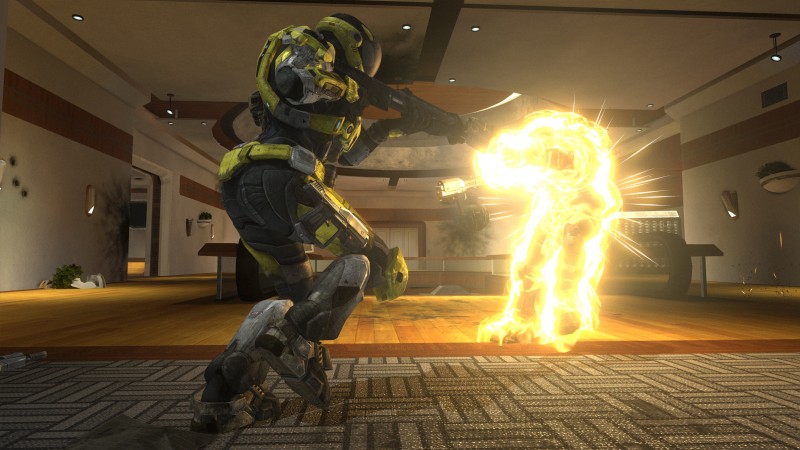 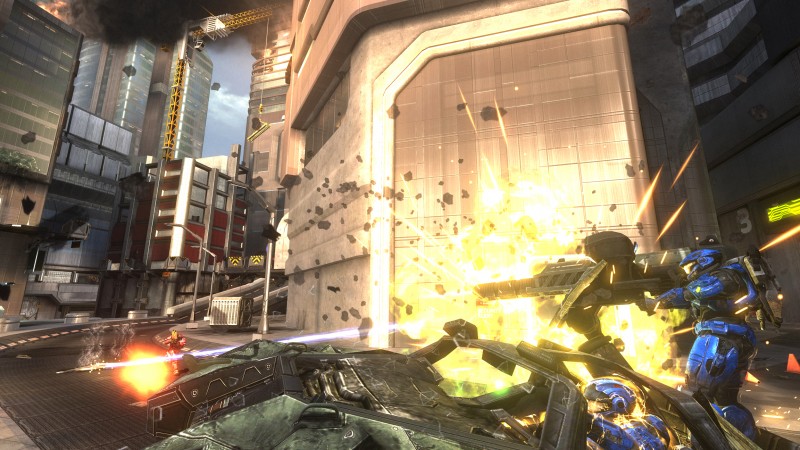 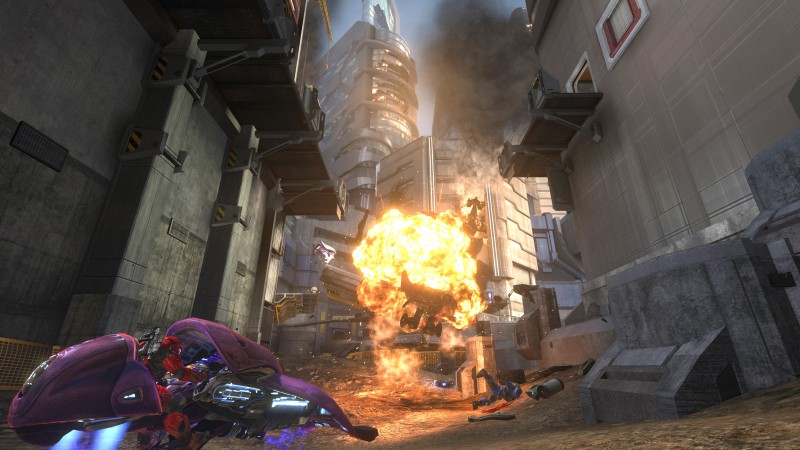