Starlord Prepares To Take On Thanos In The First Trailer
by Kyle Hilliard on Mar 30, 2017 at 06:04 AM
Publisher: Telltale Games
Developer: Telltale Games
Release: April 18, 2017
Rating: Teen
Platform: Xbox One

Telltale has released the first trailer for the first episode of its upcoming Guardians of the Galaxy game series.

The trailer gives you a chance to hear the game's voice cast, which is different from the film, and teases confrontations with Thanos. Groot also says his famous catchphrase, "Hello. I am a tree creature. I am very tall." The first episode, Tangled Up In Blue, will be available on PlayStation 4, Xbox One, PC, iOS, and Android on April 18.

For more on Telltale's Guardians of the Galaxy, head here. 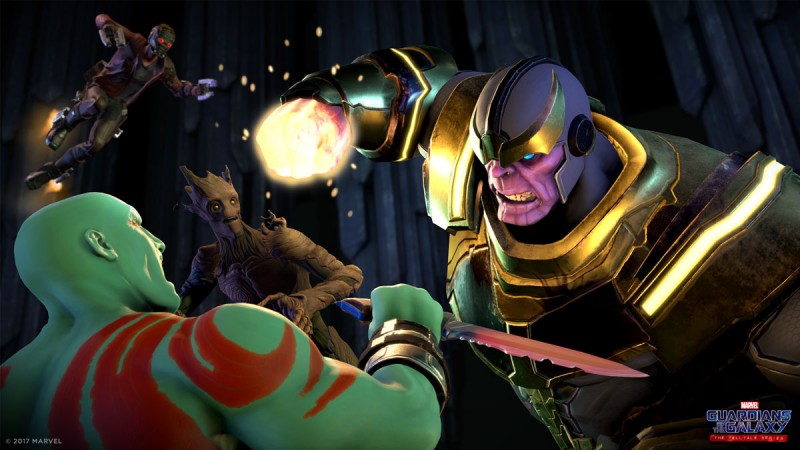 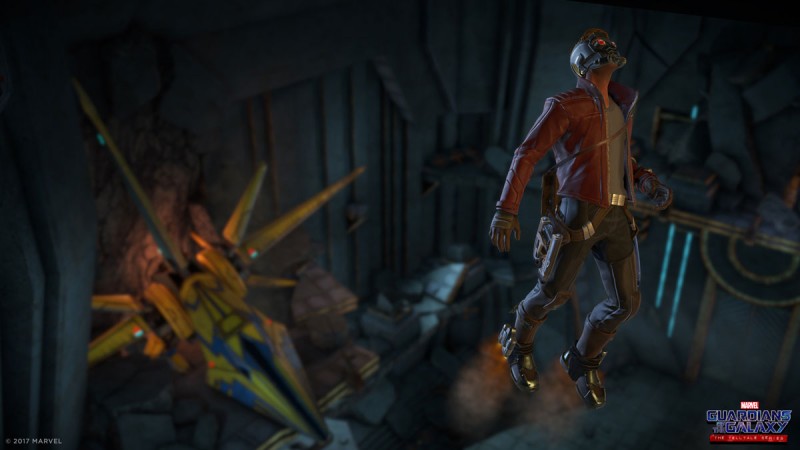 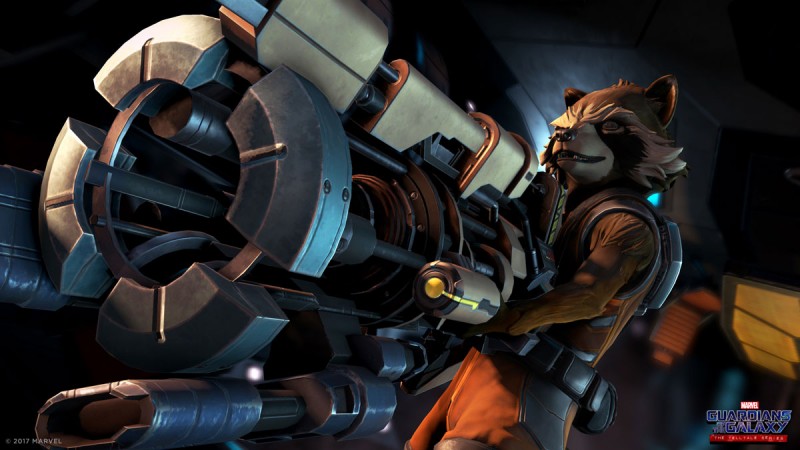 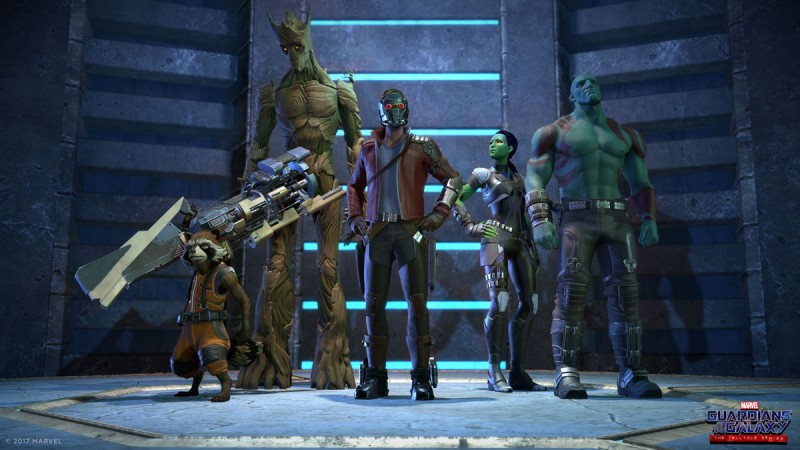 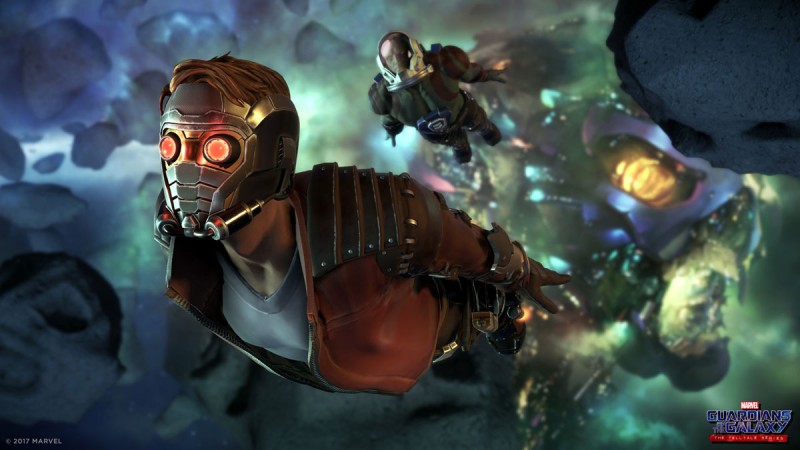 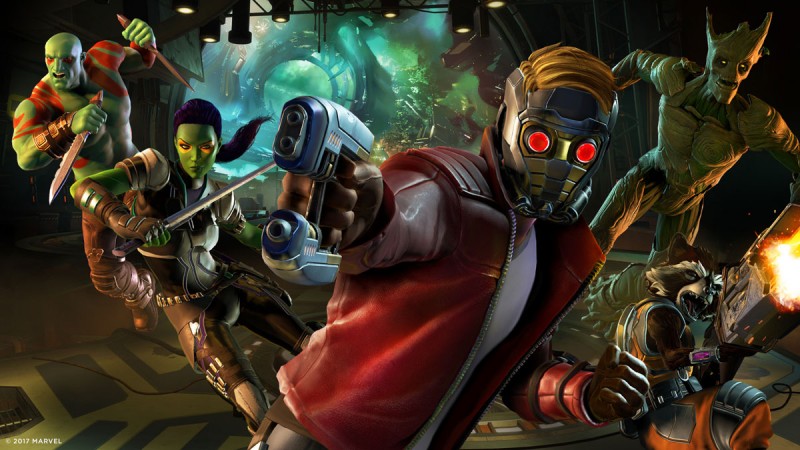