A few months ago we touched on the ways Rockstar is allowing players to put their personal stamp on Grand Theft Auto V. To further expound on this idea, we quizzed producer and lead mission designer Imran Sarwar on what sort of customization his team is injecting into the most anticipated game of the year.

Weapon customization sounds like a big part of the game. What are all the types of attachments players can use?
Ammunation makes its return in GTA V, but now you can indeed customize your weapons. The player has access to a wide range of modifications, such as extended clips that allow you to fire more ammo between reloads, grips to improve your accuracy, weapon tints to color your guns, flashlights, scopes, and suppressors. Attachments such as suppressors allow the player to adapt their approach to some missions and take a stealth option. It¹s all part of broadening the range of tactical options for the player. Was bringing back the car customization a nod to San Andreas?
Definitely, but rather than it simply being an additional option for players to experiment with, we wanted to expand it and integrate it more deeply into the game so that it would seamlessly slot in with everything else that the player can do in the world. Some missions ask you to customize vehicles in certain ways, and we have taken vehicle customization in general a lot further than we did in San Andreas. Is all the vehicular customization handled at the Pay & Spray or do you do it at different kinds of shops (i.e. a Napa Auto Parts-type store for engine parts, a rim shop for rims, etc.)?
Pay & Spray isn't in this game - it's been replaced by LS Customs. These are located throughout the world and they're a one-stop shop for any car customization. You will be able to take in your car or bike, speak to the mechanic, and customize them.

What are all the kinds of cosmetic alterations you can make to the vehicles? How deep do you plan to go?
In addition to the many cosmetic customization alterations such as body kits, paint jobs/finishes, wheels, exhaust tips, window tints, tire smoke color, bull-bars, extra lights, and lots of other extra accessories, we have modifications that will affect gameplay and vehicle performance. Some of the modifications that affect gameplay include brakes, engine tuning, suspension, horns, bulletproof tires, panel armor, and of course, a general repair! There are more than 1,000 modifications in total. And when you're done customizing your car, you can take a picture of it using the in-game cell phone and upload them to the Social Club.

To read more about Grand Theft Auto V, click on our cover story hub below: 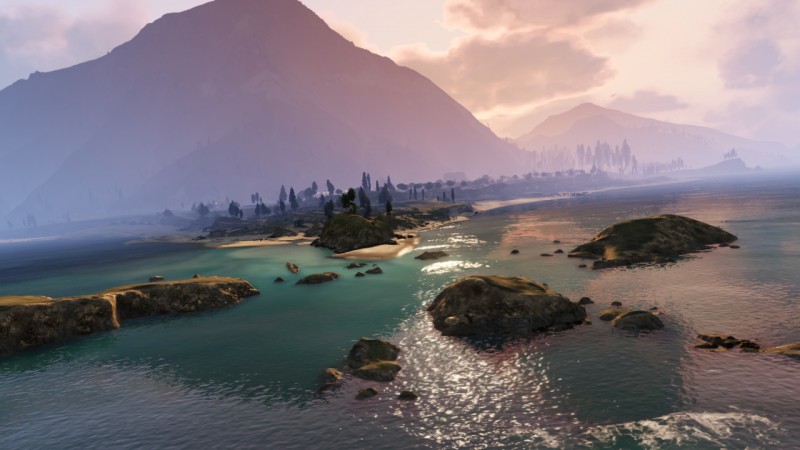 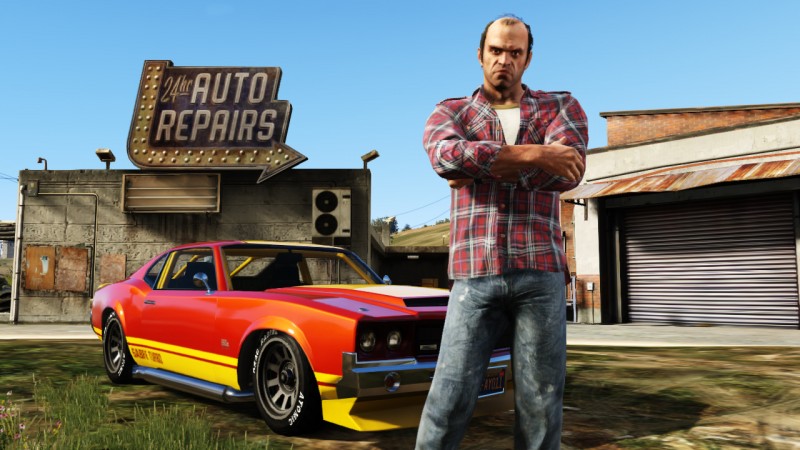 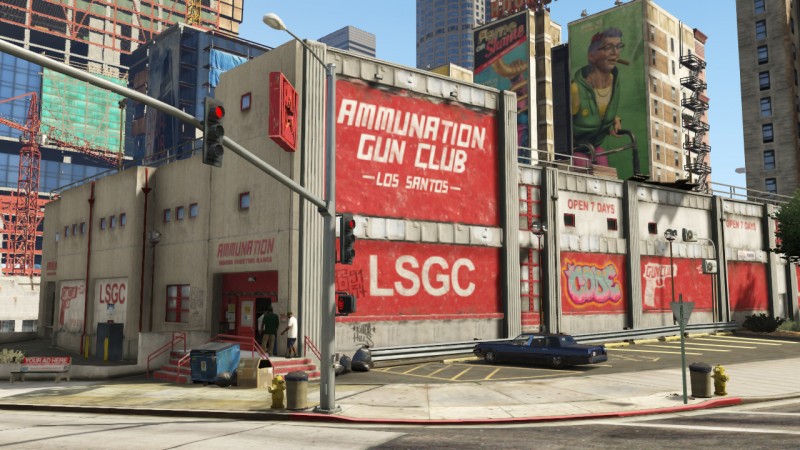 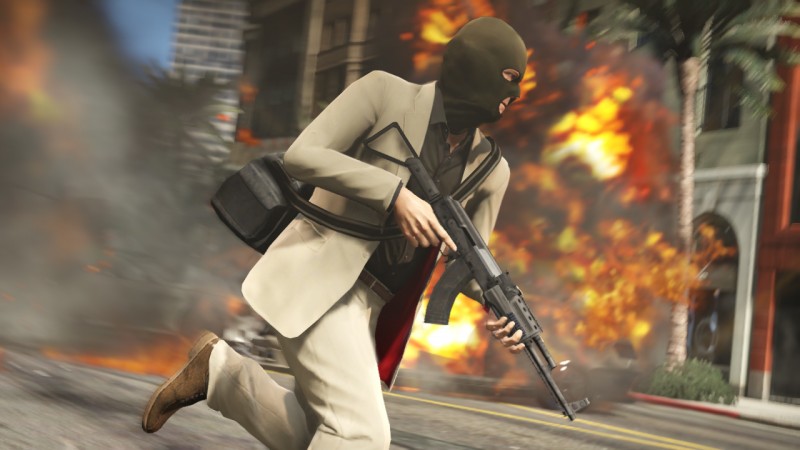 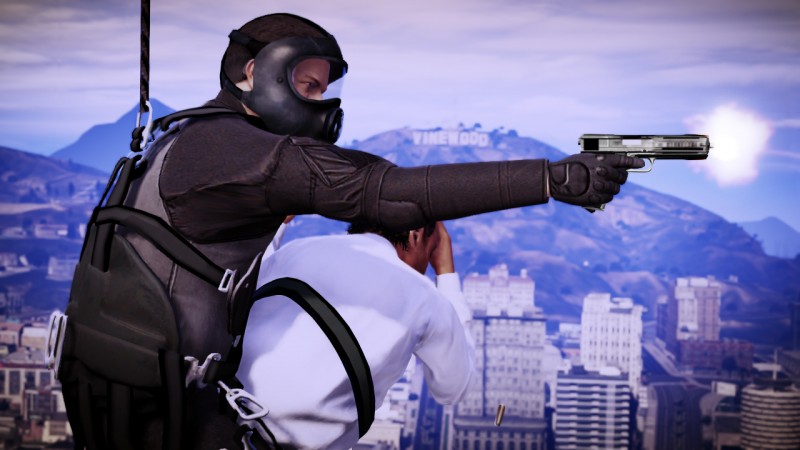 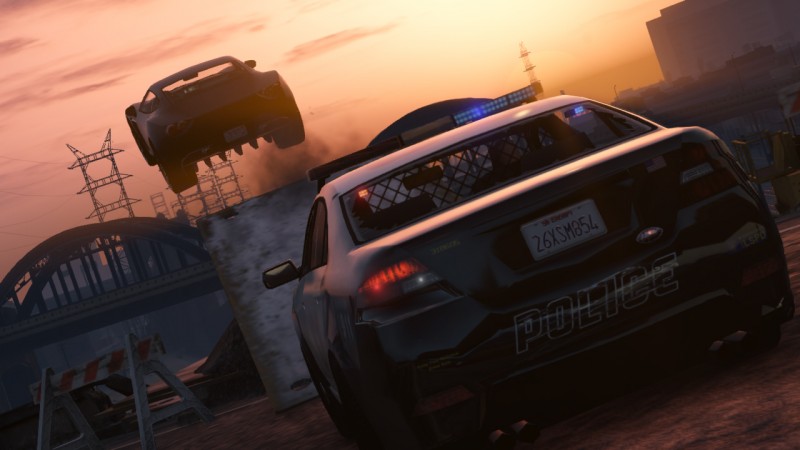 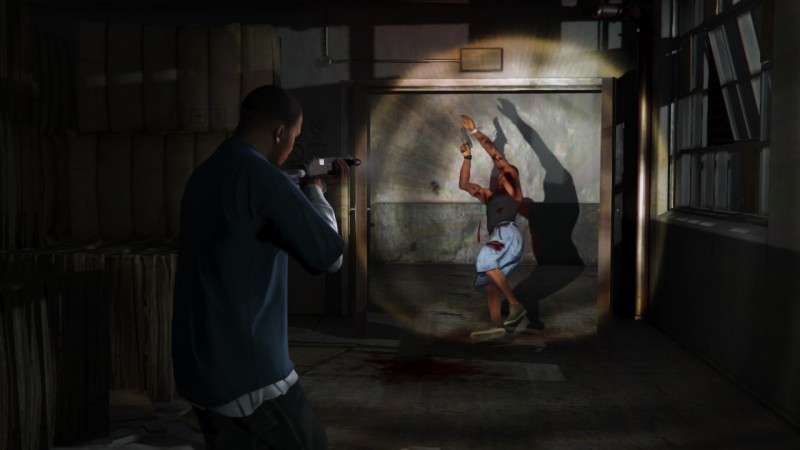