Wimbledon has been conspicuously absent from tennis games, but luckily EA's got the license and is using it to full effect in Grand Slam Tennis 2.

This batch of new shots (check them out in the gallery below) shows off the event's Centre Court (you can also take a look at the U.S. Open as well), including its sun-baked, slick grass areas that make this Grand Slam tourney unique.

The game features 20 real-life pros throughout time (including greats like Bjorn Borg), and the PlayStation 3 version in particular is notable for its Move support. Sorry Kinect fans, but that peripheral isn't supported on the Xbox 360.

Grand Slam Tennis 2 for Xbox 360 and PlayStation 3 has an unspecified 2012 release date at the moment. 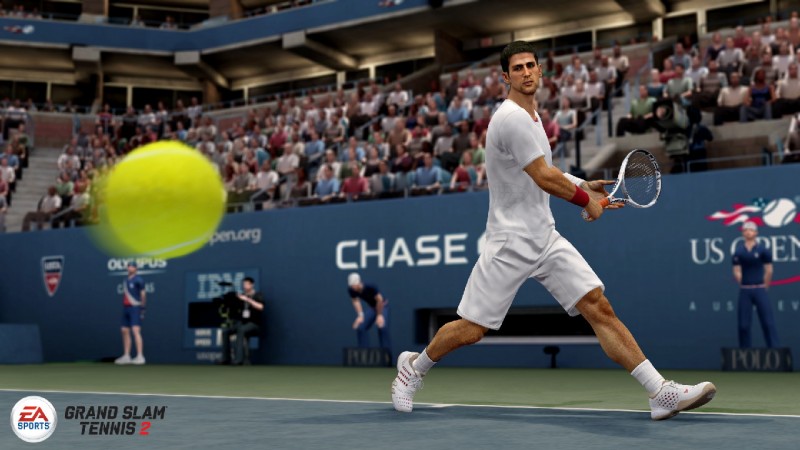 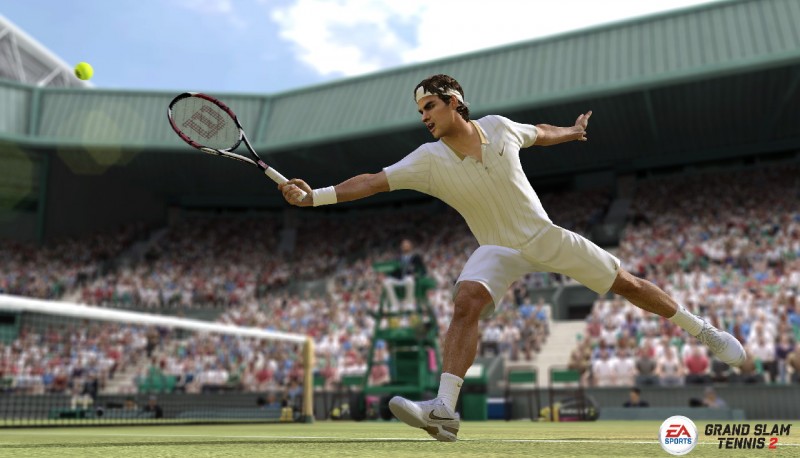 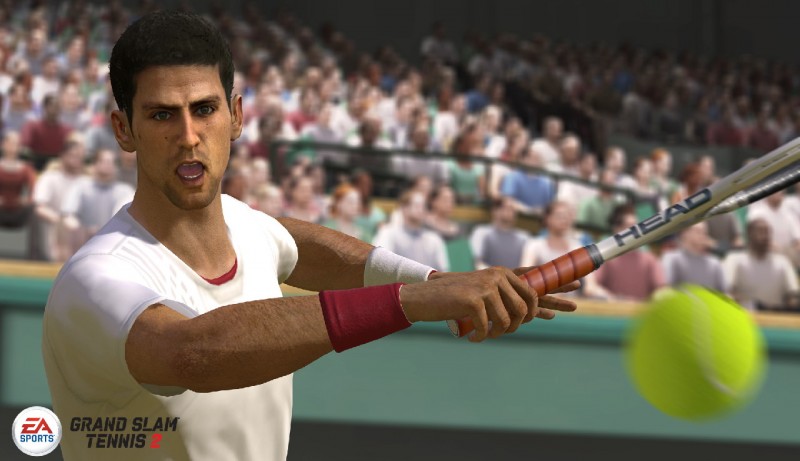 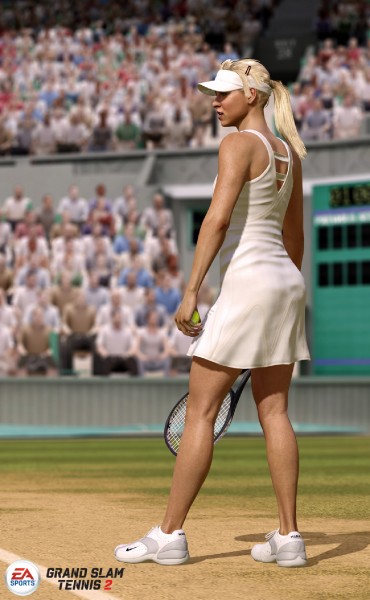