NIS America released details on the character classes for the strategy RPG Grand Kingdom today. The game’s 13 classes are divided into four main unit types, each with their own strengths and weaknesses.

Melee units are, as you might expect, built for close-quarters combat, while ranged units do better by hanging back and attacking from a distance. Magic users have a medium attack range but have to charge up their more powerful moves before they can be executed, leaving them vulnerable to ranged attacks.

In addition to these three core character types, players will also control Specialists, units who have unique individualized abilities and lack a specific role in battle.

Grand Kingdom was released in Japan last year. NIS America announced plans to localize the game back in February.

The RPG is scheduled for release on June 21 for PlayStation 4 and Vita. You can see some new screenshots in the gallery below. 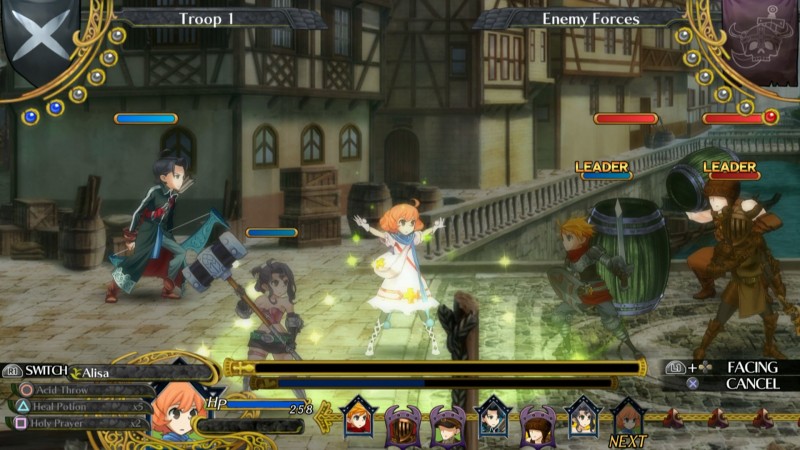 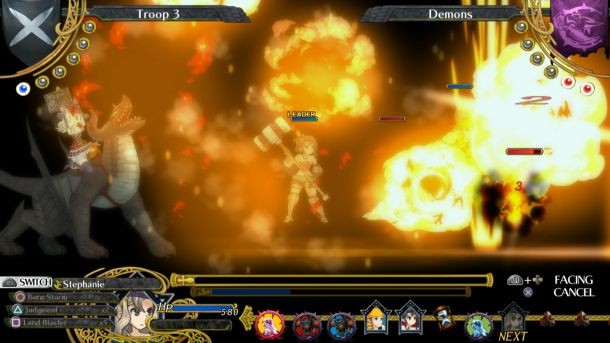 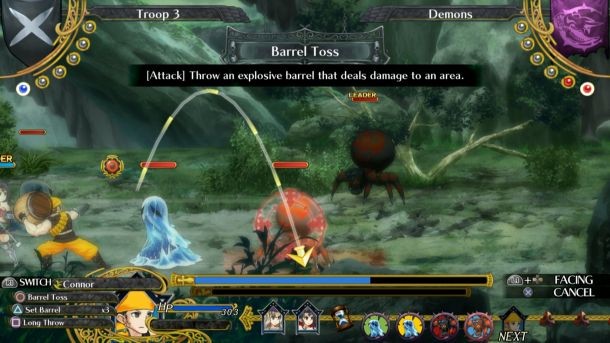 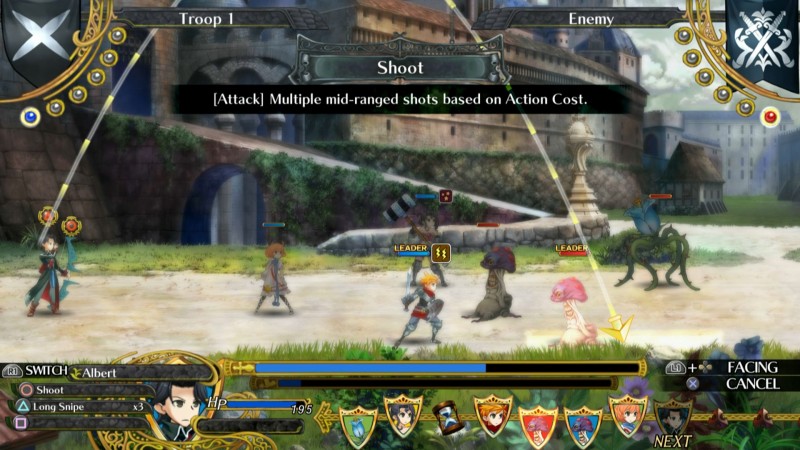 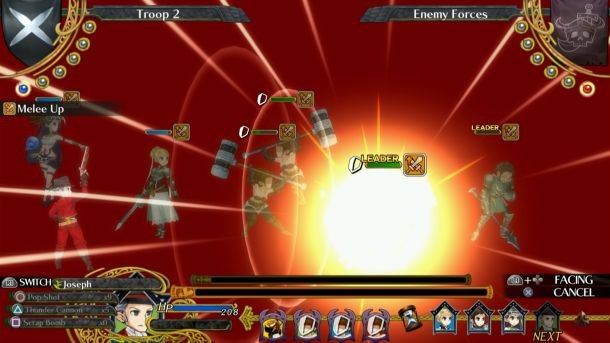 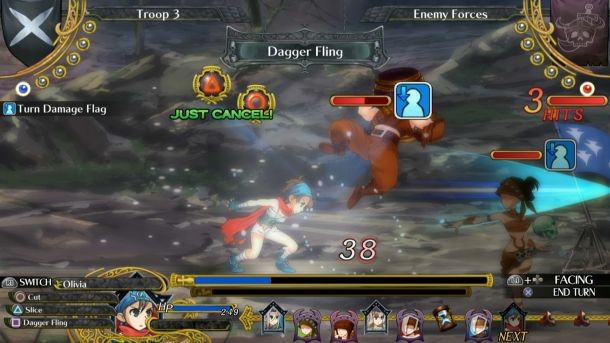 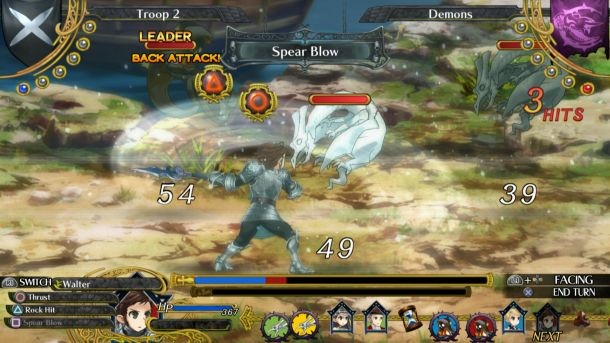 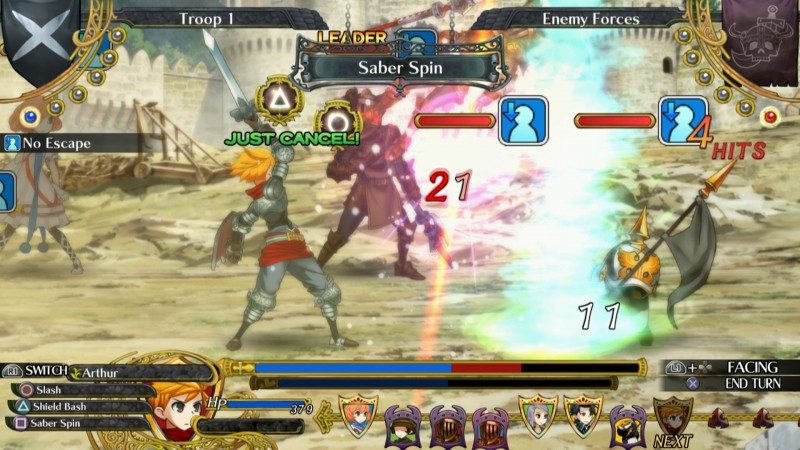 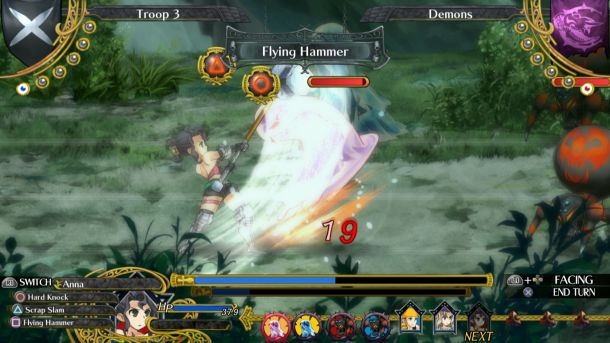 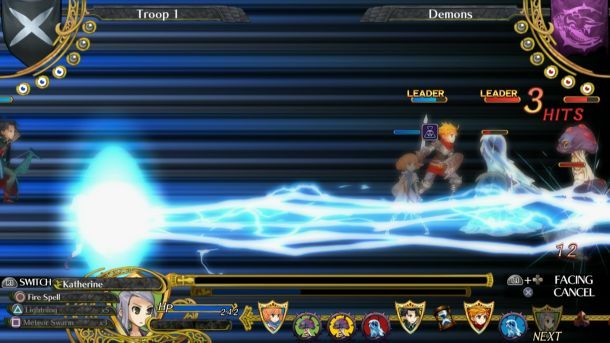 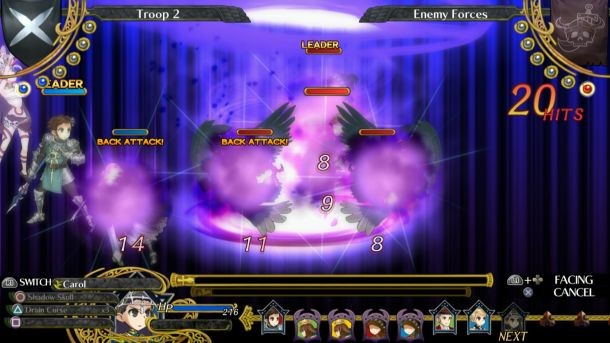 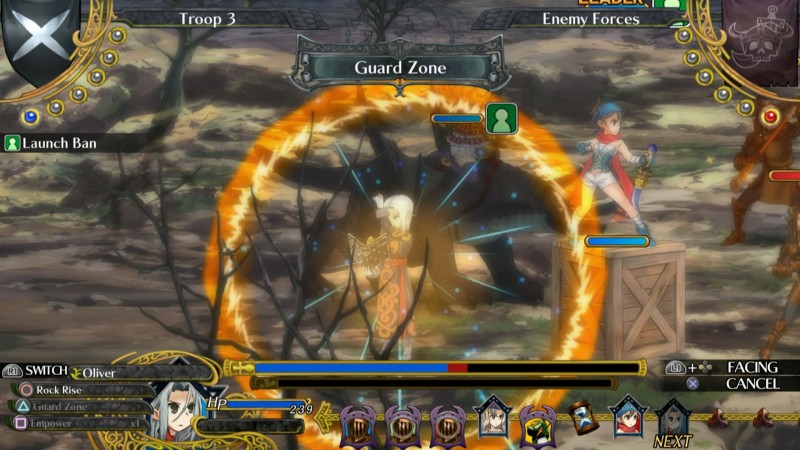 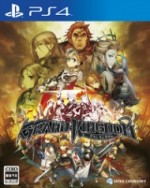