Activision is returning to the James Bond well with GoldenEye 007: Reloaded, an HD interpretation of last year's Wii reboot. Today at PAX, the publisher released a flood of screens and a trailer that highlight the game's new MI6 mode.

Think of MI6 as a proving ground of sorts, where players will have to advance through a series of missions that are unrelated to the game's campaign. In some, you'll have to defend a position. Others will task agents with assaulting a fortified location or dispatching a set number of enemies within a specific amount of time. After you've soaked up all these assets, be sure to check out our hands-on preview of the game. Look for GoldenEye 007: Reloaded on the PS3 and Xbox 360 next month. 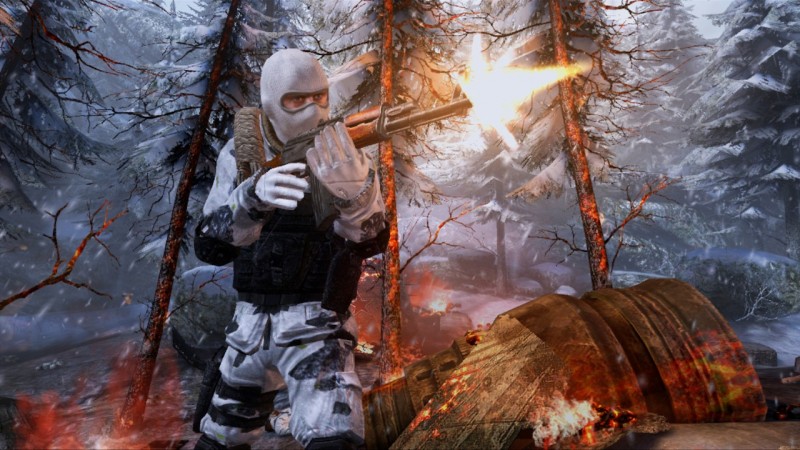 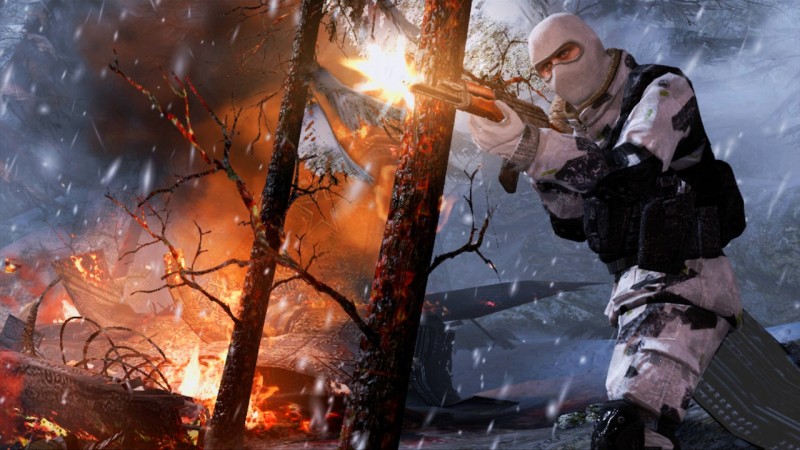 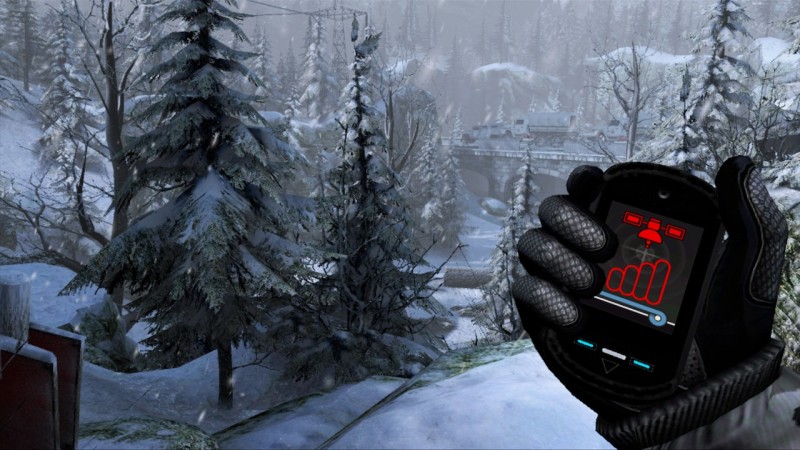 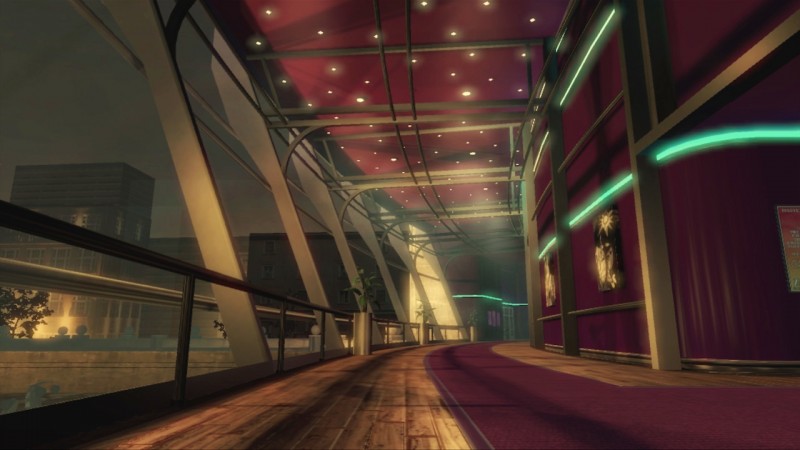 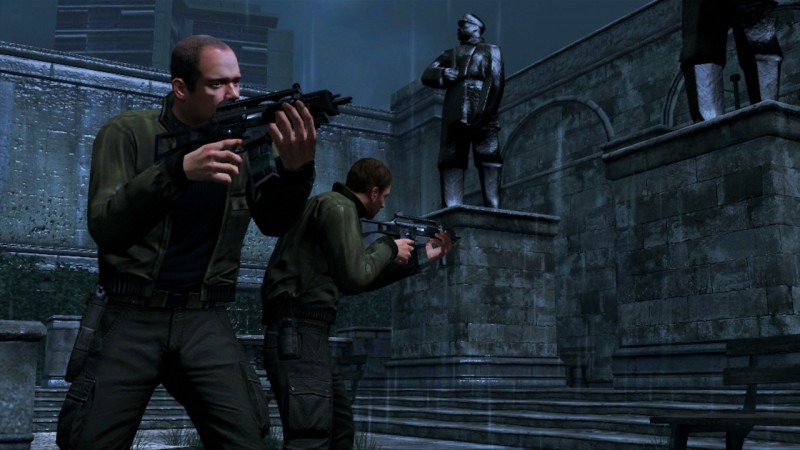 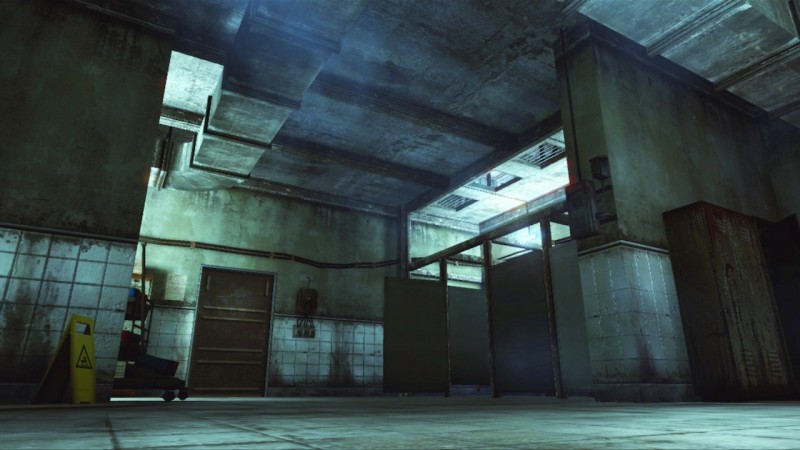 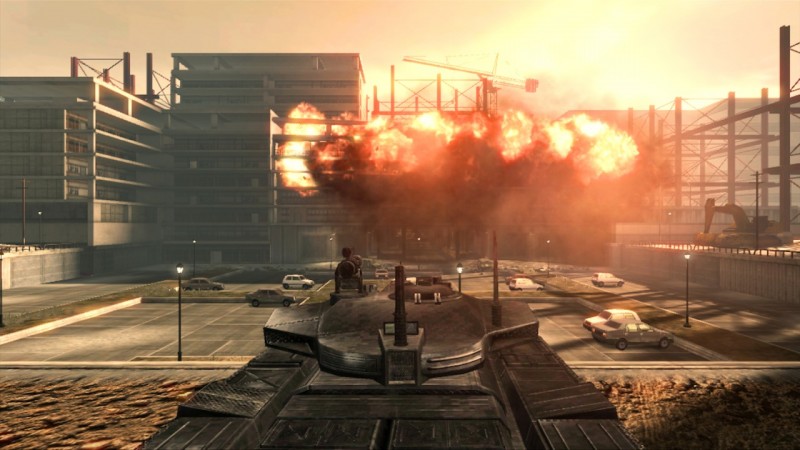 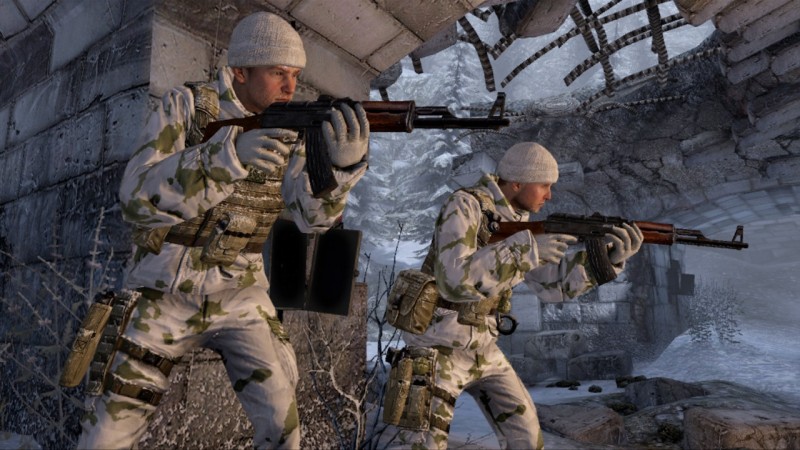 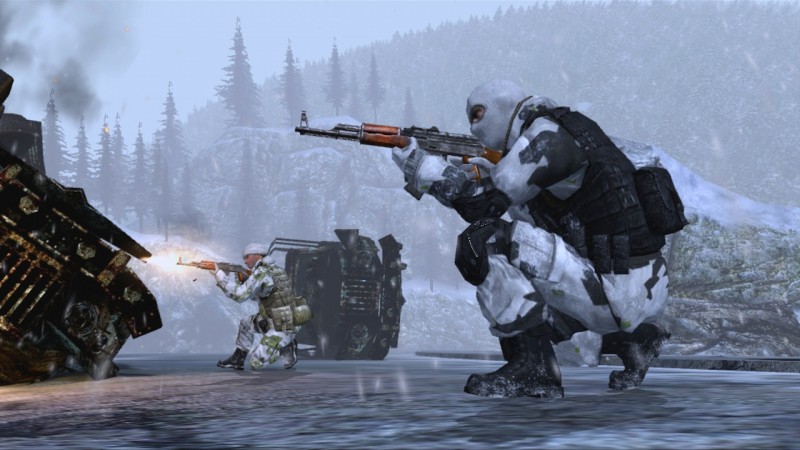 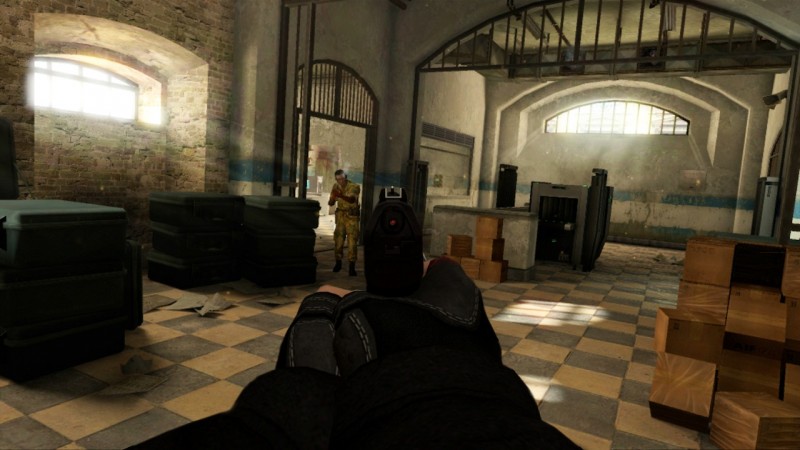 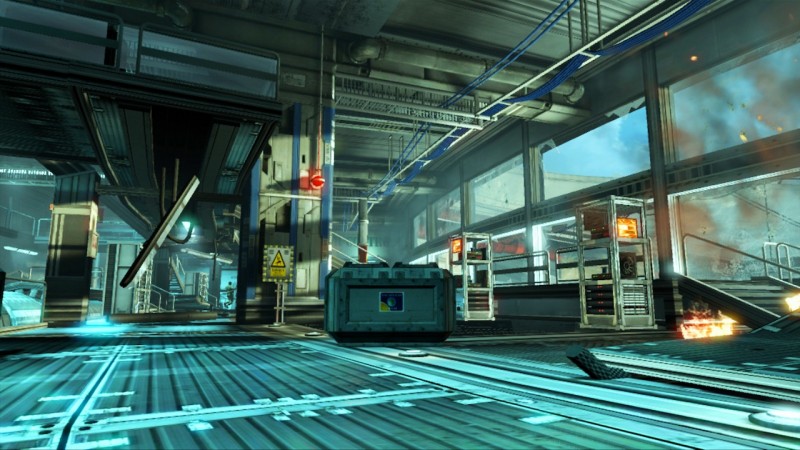 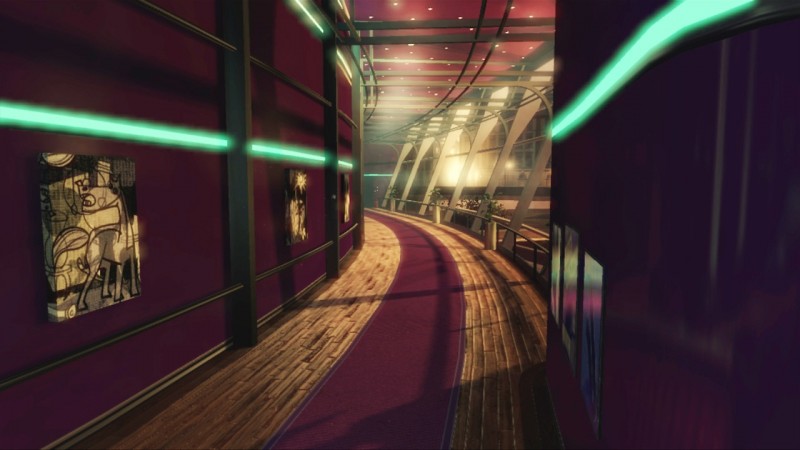 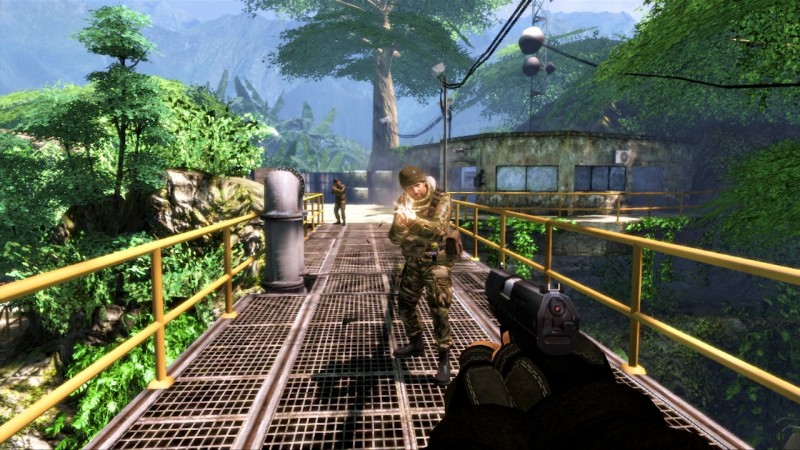 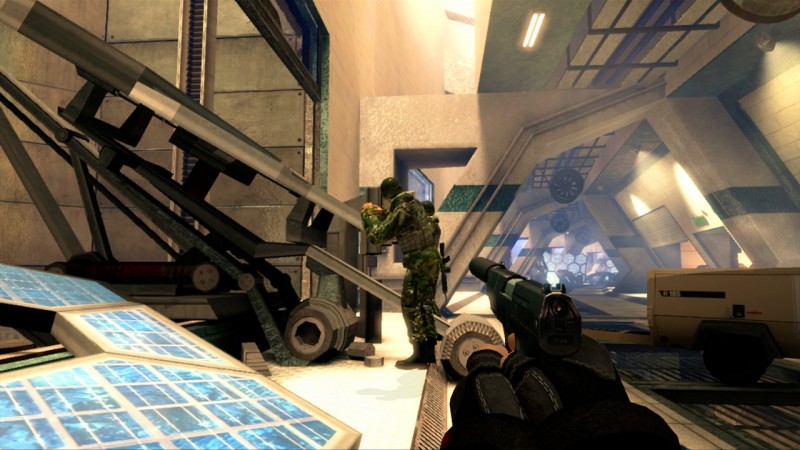 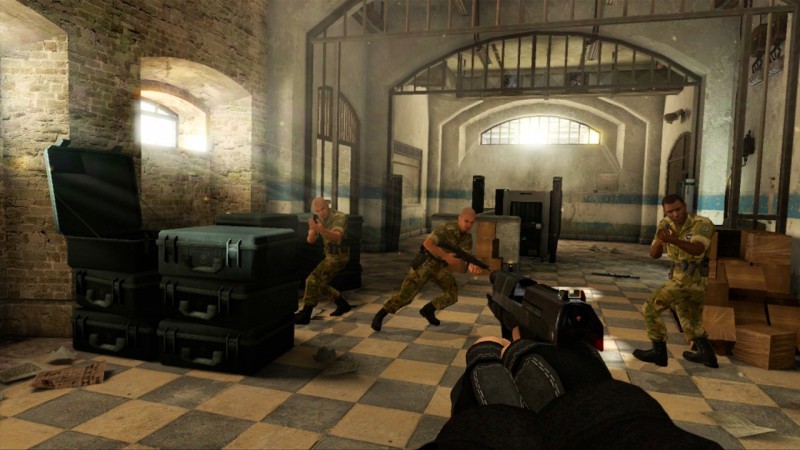