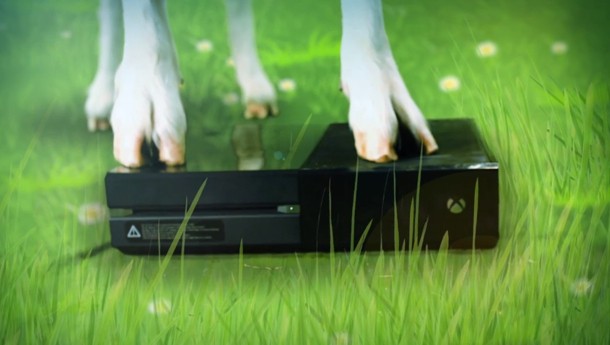 I have rarely seen my children giggle as much as they do when I lay on Goat Simulator’s “scream” button. If you aren’t a PC gamer or happened to miss the amusing title when it was released last year on April 1, you’ll have another chance soon.

Double11 has announced that the console version is coming to Xbox One and Xbox 360 some time in April. No specific date has been announced, but we wouldn’t be entirely surprised to see it show up on the one-year anniversary of the PC version.

For those who haven’t yet played it, it’s a buggy catastrophe of a game, and that just makes it better. And if you happen to find yourself inspired to grab the PC version, find the jetpack, affix your sticky tongue to the car doing donuts in the field, and let physics fling you into the stratosphere. Trust me.

For more on Goat Simulator, you can check out our PC review. 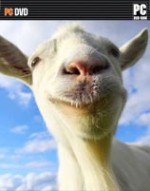