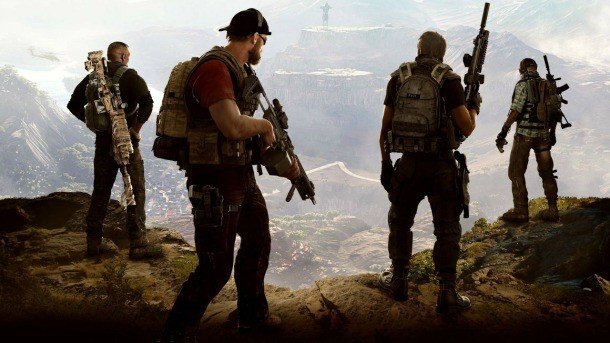 Ubisoft has released a new trailer for Ghost Reacon Wildlands that shows off the game's open-world as well as snippets of combat. It's a relatively brief video but one that reveals a variety of gameplay sequences, with the eponymous Ghosts sneaking around, traversing rocky terrain with bikes, and blasting enemies away with firearms.

For more Ghost Recon Wildlands, be sure to check out our impressions of the game from last year.